70pc of Pakistanis pay bribe when having to deal with police, courts: report 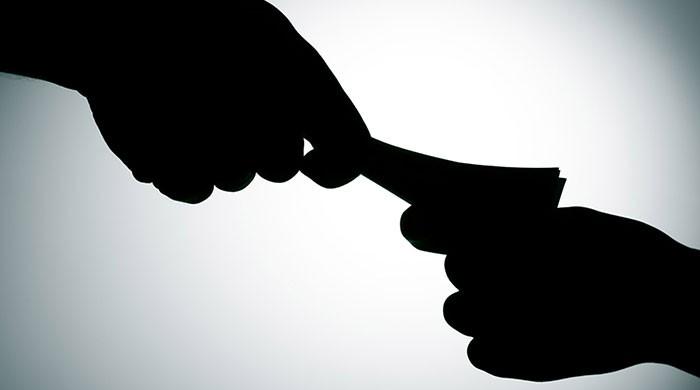 ISLAMABAD: Transparency International's Global Corruption Barometer survey for Asia Pacific countries for 2016 shows that around 70% of Pakistanis who came into contact with either the police or the courts had to pay bribe.

To be released from Berlin on Tuesday morning, the TI report on the basis its public opinion poll shows that bribery in Pakistan is extraordinary high in police, courts and departments dealing with utilities.

Overall, according to the report, the bribery rate in Pakistan is 40%. Service users that paid a bribe by institutions in Pakistan include 75% to police; 68% to courts, 61% to government’s water, sanitation or electric services departments; 38% to identity documents, voter’s card, permit from government; 11% to public clinic or hospitals; and 9% to public schools.

Regarding the perception of corruption by institutions, the report shows that 76% think police is corrupt; 62% say this about tax officials, 59% say this about government officials; 54% think members of the parliament are corrupt; 52% have this view about local government councilors; 44% think the same about the office of the prime minister; 44% say this about business executives; 42% about traditional leaders; 41% say this about judges and magistrates; and 35% think it about religious leaders.

Regarding change in perception level of corruption over the past year, the report says that 35% of people in Pakistan think it has increased, 31% believe it stayed the same as was in the previous year where as 29% say that corruption has decreased in Pakistan.

In comparison, the 2013 report showed that then only 8% thought the corruption had decreased, 19% believed it stayed the same whereas 72% had thought that it had increased as against the year 2012.

“The law and order institutions in Pakistan were the most likely of any country that we surveyed to accept bribes – around seven in 10 people who came into contact with either the police or the courts had to pay a bribe (75 per cent and 68 per cent respectively),” the report said.

Almost 40% of the people in Pakistan have to pay bribe, which often hurts the poorest most. Those paying bribe in Pakistan include 64% poor people and 26% rich people. According to the report when the people in different countries were asked whether they felt they could make a difference in the fight against corruption, “A majority of citizens across the Asia Pacific region agreed that they felt empowered (63 per cent).3 People in Australia, Taiwan and Indonesia felt most empowered to fight against corruption, with over three quarters of people agreeing (from 78 per cent to 80 per cent). Citizens in Pakistan felt least empowered with only a third agreeing that people can make a difference (33 per cent). This was substantially lower than in any other country that we surveyed.”

About the number of people paid the bribe in Pakistan, the report’s term if “high risk/ negative”. Regarding how is the government doing at fighting corruption, the report categorise it mediocre/ medium risk. When the people were asked how the level of corruption has changed, the result was found “positive/ low risk”. Whether people feel empowered to fight corruption, the result in case of Pakistan is “high risk/ negative”. 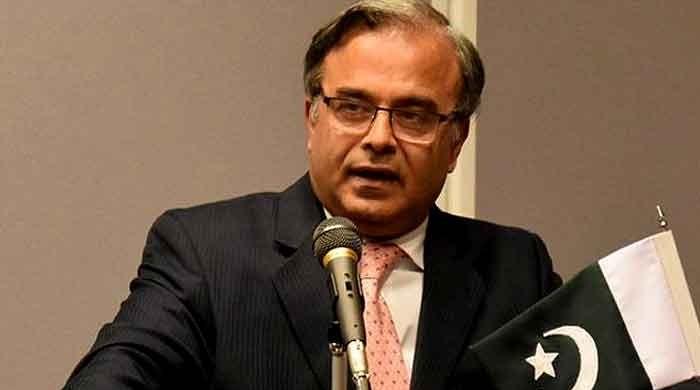 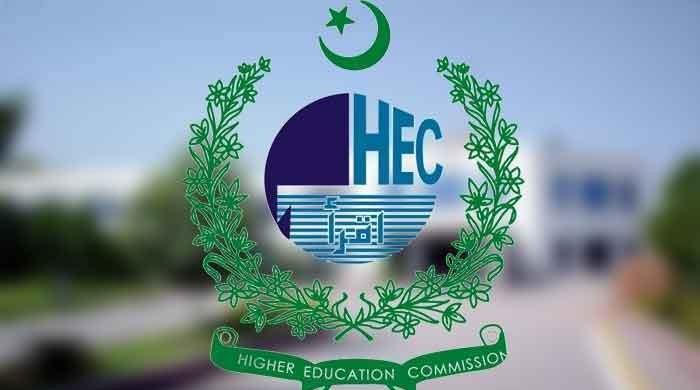 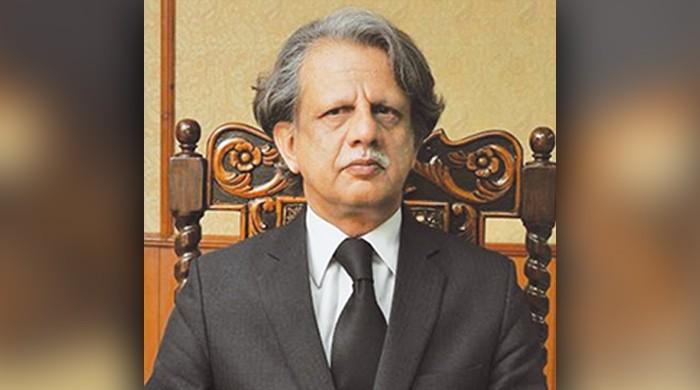 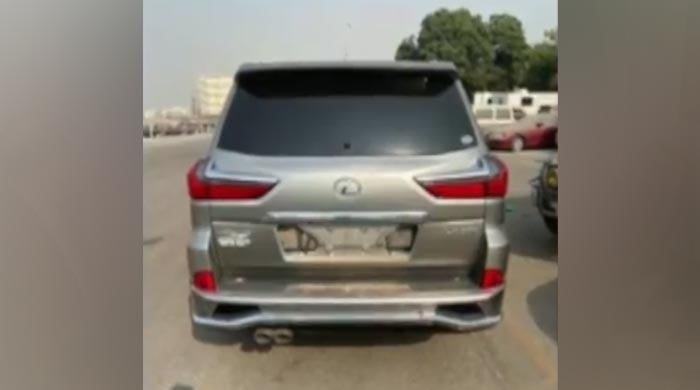 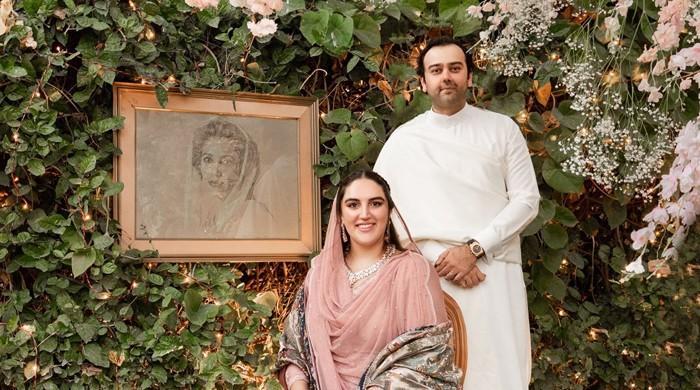 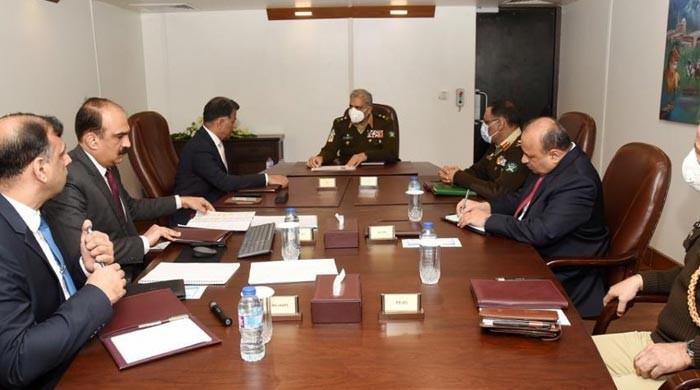 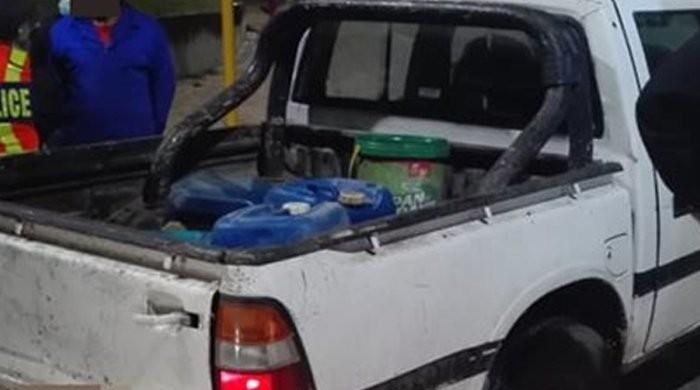 CDA employees arrested for stealing petrol from vehicles in Islamabad 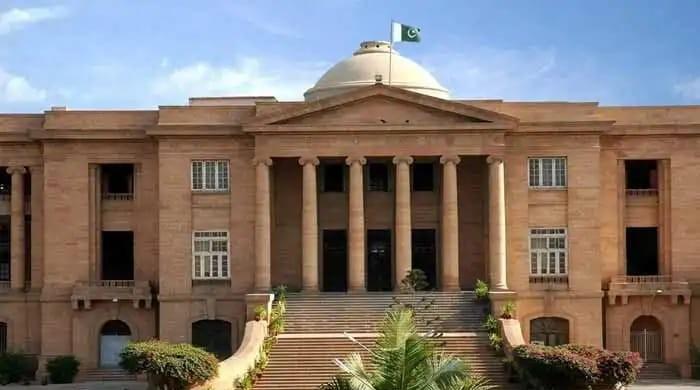 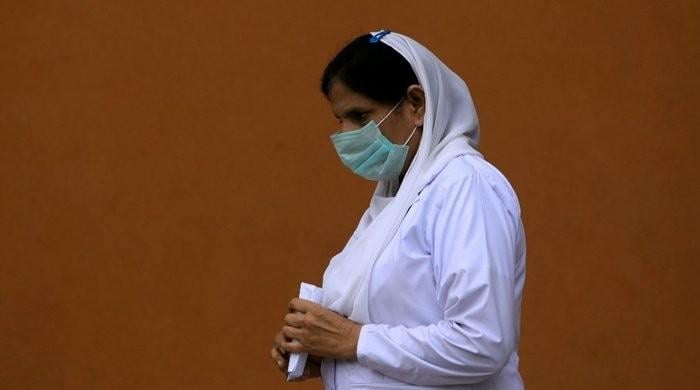 Murtaza Wahab says facemask like a 'vaccine' in fight against coronavirus 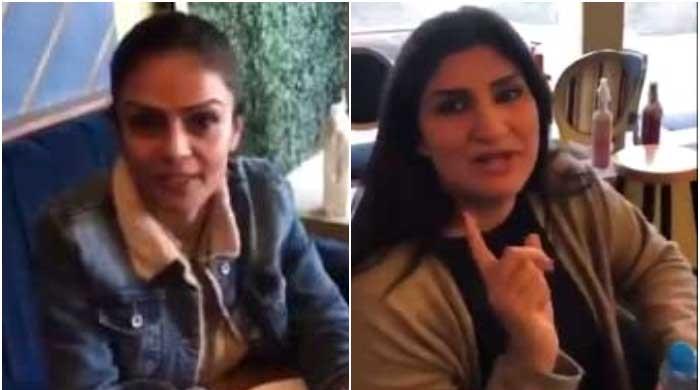 #BoycottCannoli: Islamabad restaurant owners say they are 'appalled' at reaction over video 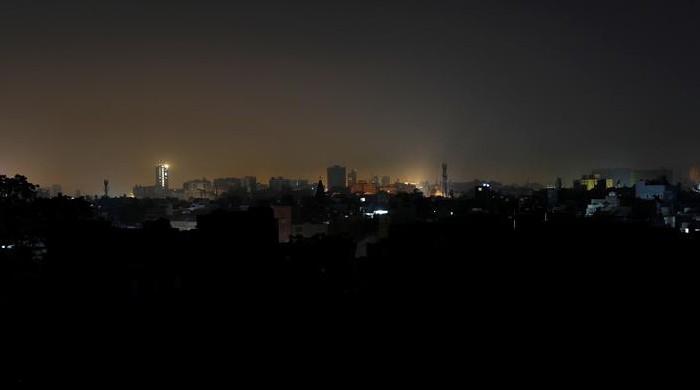 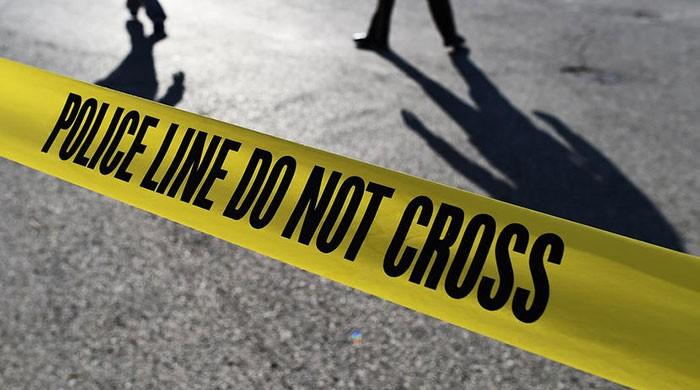