Ehsanullah Ehsan was previously the spokesperson of TTP but later joined Jamaat-ul-Ahrar. 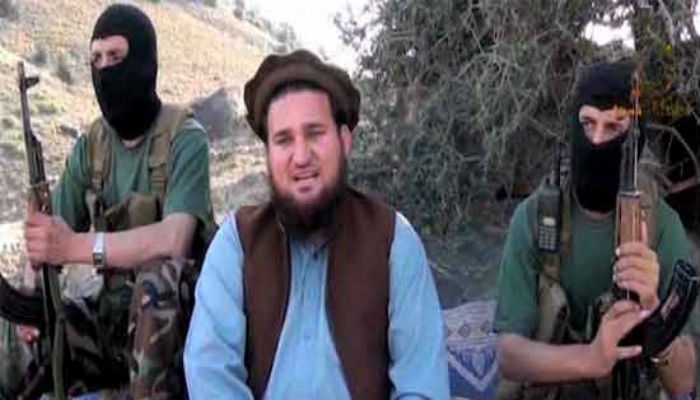 DG ISPR also briefed the media on the progress of the Operation Radd-ul-Fasaad and shared details of the operation.

Operation Radd-ul-Fasaad was launched on February 22, he said, adding that armed forces have conducted 15 major operations so far. About 450 suspects have been apprehended and Afghan nationals who were residing illegally have also been nabbed. Moreover, 558 suspects have surrendered to the Pakistan Army.

He also said that about 1,859 illegal immigrants have been arrested and as many as 4,083 weapons have been seized.

“We will eliminate all terrorists and their facilitators,” DG ISPR stressed. “We will investigate the amount of weapons recovered in the operations," he claimed, adding “We must finish those who facilitate terrorism on intelligence-basis.”

“We have also done development work in FATA and other parts of the country.” The 100-kilometre area of Bajaur will be covered with fences, he shared.

He also shed light on the case of Noreen Leghari, a MBBS student who was arrested during an operation in Lahore. After showing a statement from Noreen, DG ISPR said that she had informed of her plans to travel to Syria on email and Facebook.

Regarding the spike in violence in universities and the recent case of Noreen, he said that it is our job to keep an eye on the extracurricular activities of our children, he said.

There has been an increase in ceasefire violations along the Line of Control recently, he said, adding that Indian troops have violated the ceasefire about 222 times this year. “The violation by Indian troops is aimed at diverting attention from the conditions in Kashmir.”

DG ISPR also shared details of the major operations in the country. A joint operation of Rangers and armed forced was conducted in DG Khan.

Education was the target of terrorists in Swat. More than 700 students are currently enrolled in Army Public School in Swat.

Speaking about progress of operation in Karachi, he remarked that it has been claimed that operation’s pace has been slowed. “The operations have not slowed down they are moving at the same pace.” However, it is important to note that nature of the operation is different in the city, he added.

“Hopefully we will work together for the progress of Pakistan, “he added. 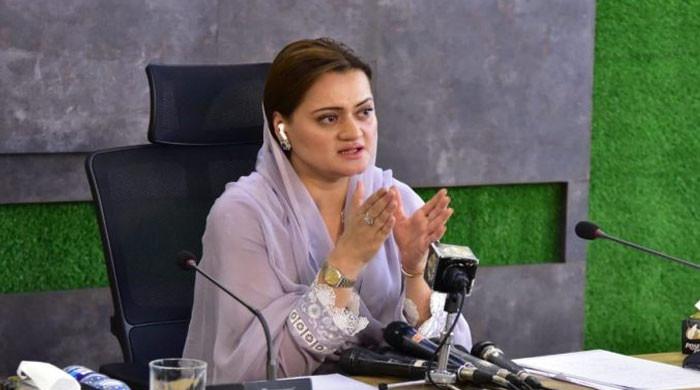 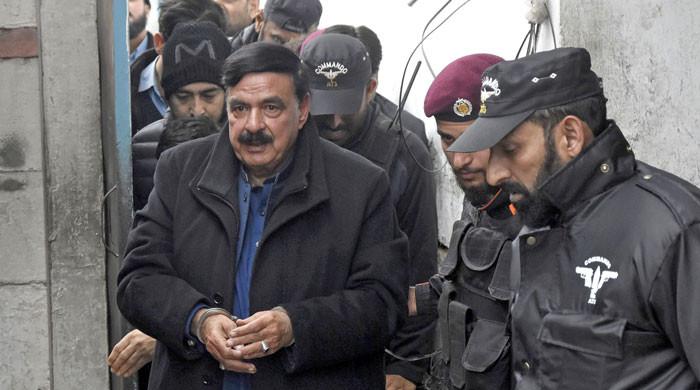 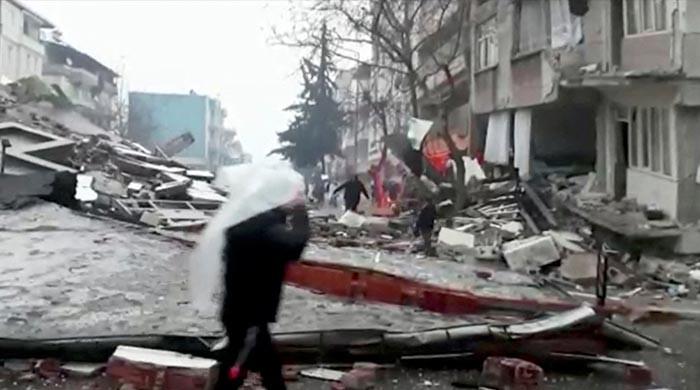 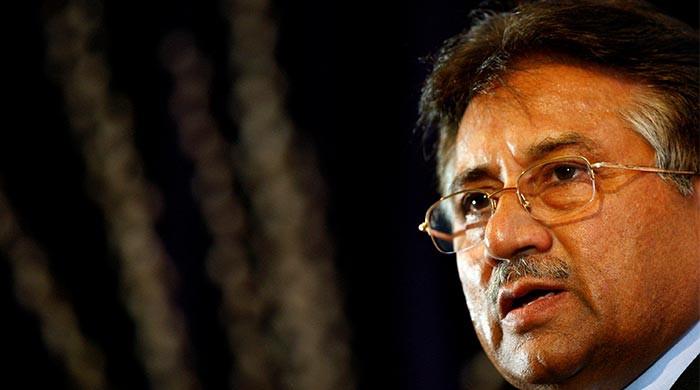 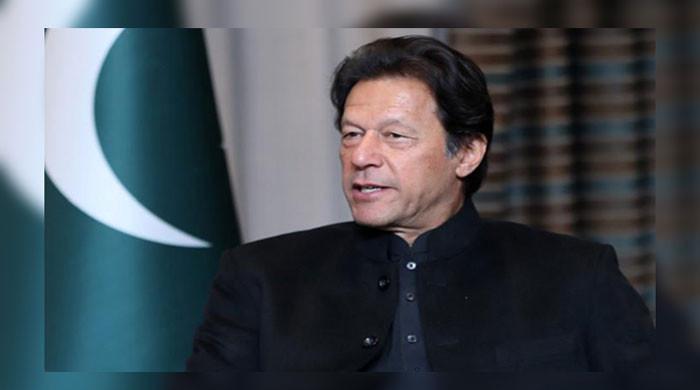