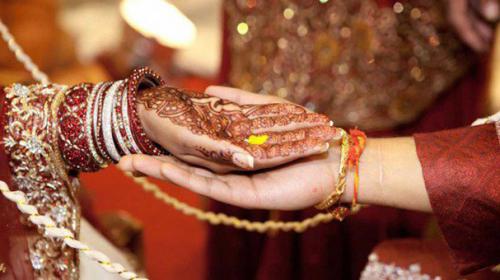 Lucknow: An Indian bride walked out of her wedding after the bridegroom failed to solve a simple maths problem, leaving hundreds of disgruntled guests behind.

Police in the northern state of Uttar Pradesh where the wedding had been organised said the woman´s relatives put the groom to the test after becoming concerned about his level of education.

Despite pleas from the groom´s family, the bride-to-be stormed out of the wedding, which took place on Wednesday, after he failed to come up with the correct answer for 15 plus six.

"As soon as she learned that the man was uneducated, she refused to marry him," local police official Iddu Hasan told AFP.

Police were called to intervene in the row, but it was eventually resolved by the families, who returned all the jewellery, gifts and cash traditionally exchanged at an Indian wedding.

Most marriages in India are arranged by the families of the bride and groom, and it is common for men and women to marry without having spent much time together. (AFP) 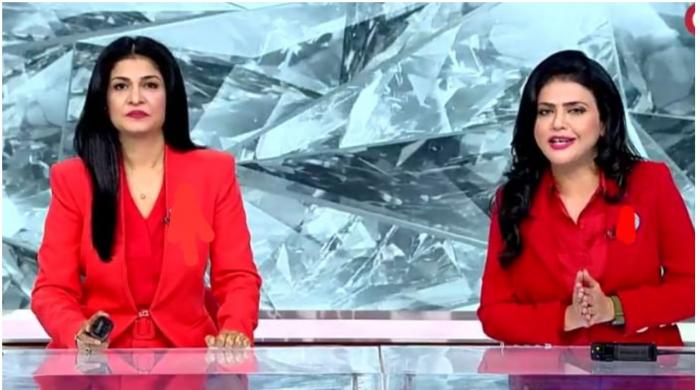 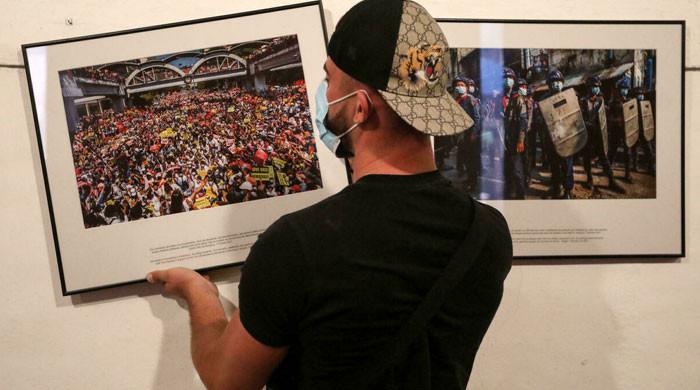 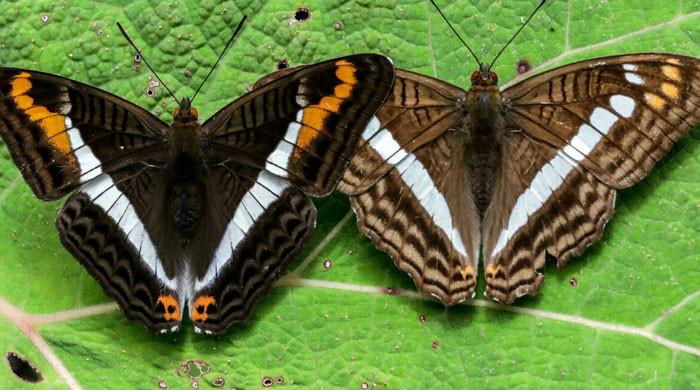 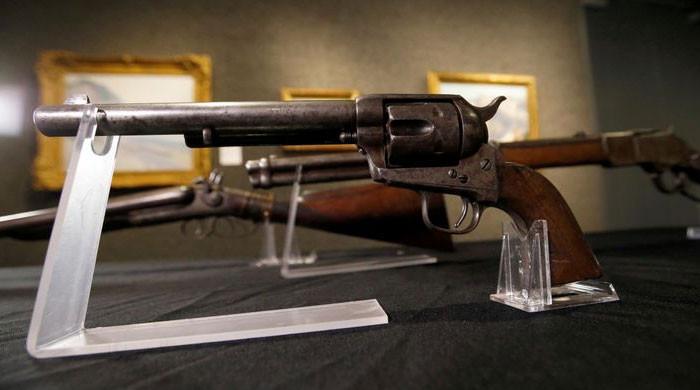 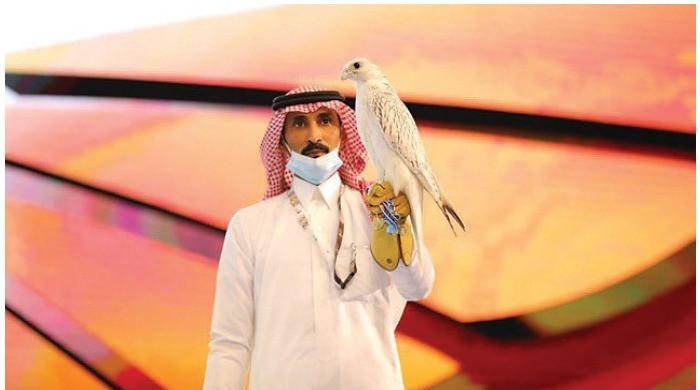 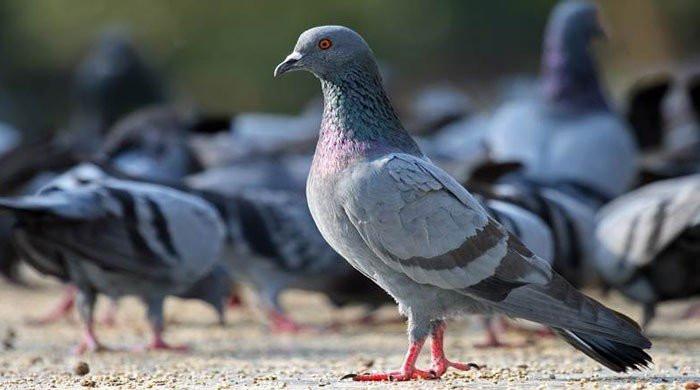 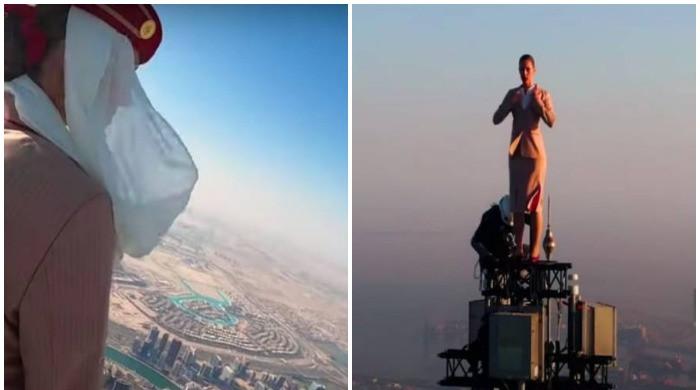 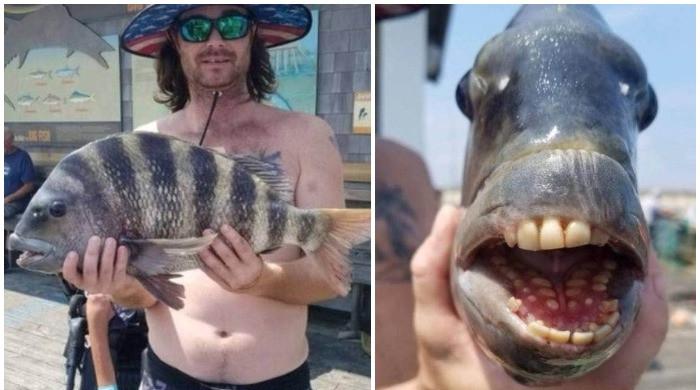 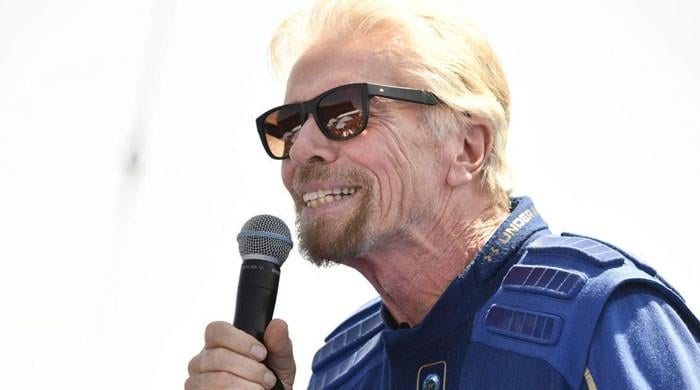 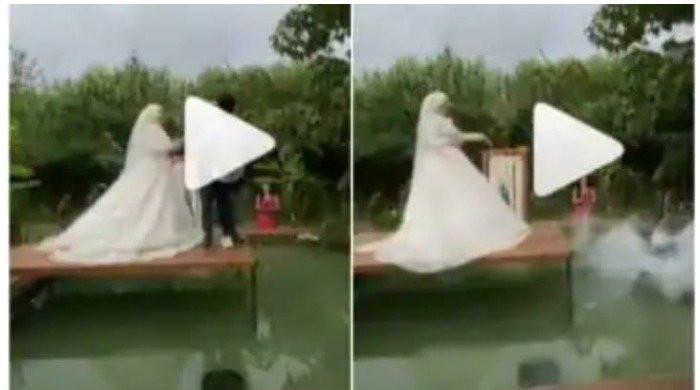 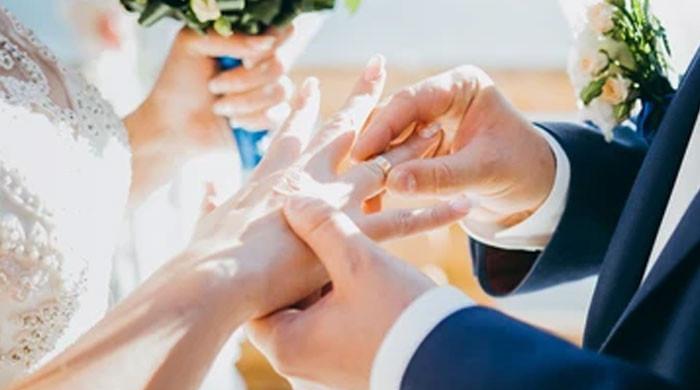 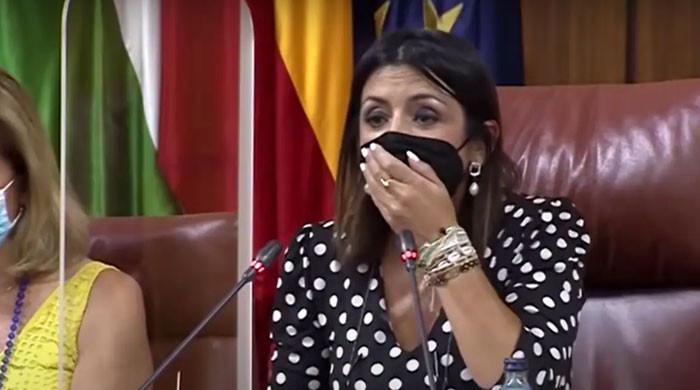