"The polling schedule for NA-60 will be issued later," the ECP said.

A special anti-narcotics court sentenced Abbasi to life in the ephedrine quota case late Saturday, just four days before the general election in the country. The PML-N leader was taken into custody from the courtroom soon after the judge announced the verdict.

The protest was led by Senator Chaudhry Tanvir and Sardar Naseem.

“We are going to file a petition requesting a delay in polls in NA-60, Rawalpindi constituency from which Abbasi was contesting the upcoming election,” he added.

The PML-N leader further announced that they will stage a protest on a daily basis outside Abbasi’s office.

Abbasi, who was contesting the upcoming election from NA-60 Rawalpindi, was accused of misusing 500kg of the controlled chemical ephedrine, which he obtained for his company, Gray Pharmaceutical, in 2010.

The court, in its verdict announced after six years, ruled that 363kg of ephedrine quota could be accounted for, adding that Abbasi failed to provide evidence of utilising the remaining quantity of the controlled drug.

The court acquitted seven other accused in the case, giving them the benefit of doubt.

A former MNA from Rawalpindi, Abbasi was expected to have a tough electoral contest on July 25 with Sheikh Rasheed — who is allied with the PML-N's arch-rival, Pakistan Tehreek-e-Insaf.

Polls postponed in other constituencies

According to Section 73 of the Election Act, 2017, “If a contesting candidate dies before commencement of the poll or during the polling hours, the returning officer shall, by public notice, terminate the proceedings relating to that election.”

Due to the law, polls have also been delayed in PS-87 Malir following death of Tehreek-e-Labbaik Pakistan candidate Sharif Ahmed Khan in road accident, PK-78 Peshawar after death of ANP candidate Haroon Bilour in suicide attack and NA-103 and PP-103 constituencies of Peshawar due to death of independent candidate Mirza Mughal.

Elections were also delayed in PB-35 Mastung after a deadly suicide blast which claimed 149 lives including that of BAP candidate Nawab Siraj Raisani.

Polls have been postponed in PP-87 Mianwali after death of Ahmed Khan, a candidate of Pakistan Justice and Democratic Party. 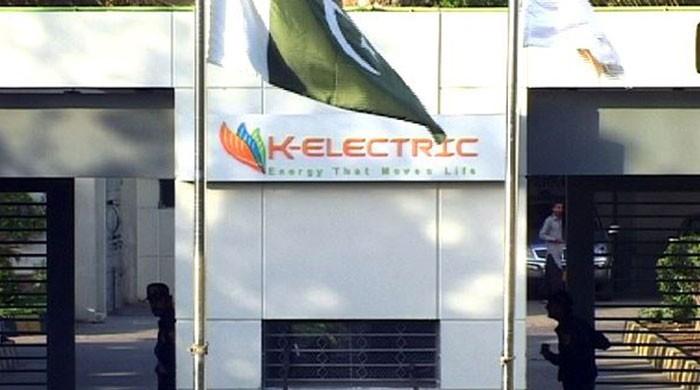 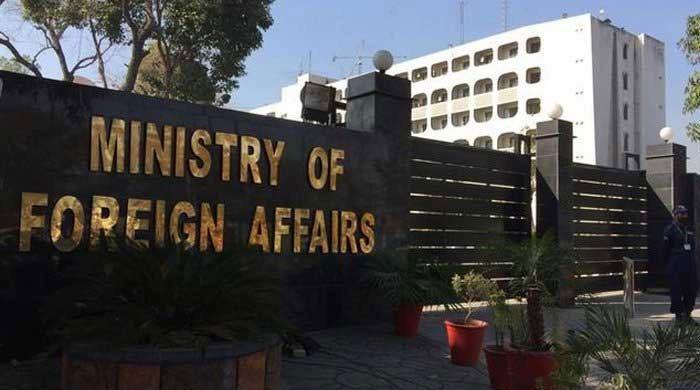 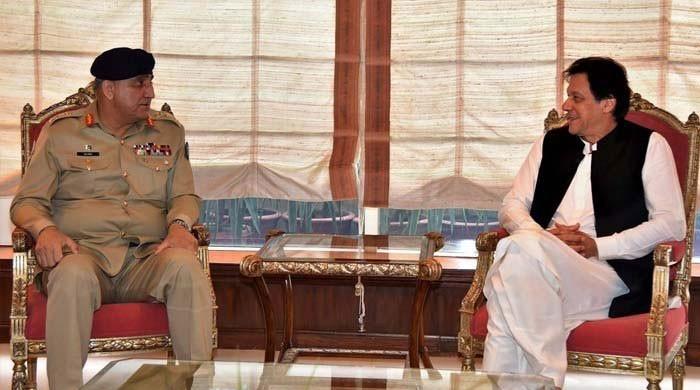