ISLAMABAD: Authorities probing illegal foreign accounts and properties of thousands of Pakistanis made shocking revelations on Tuesday that the volume of these assets hidden in different tax havens abroad reached up to US$350 (Rs43 trillion).

Interestingly, the authorities also revealed for the first time that only accounts and properties worth Rs1,003 billion (US$8.1 billion) have been declared by over 5, 300 entities or individuals, under the Tax Amnesty Scheme 2018 over the past three months.

“By the close of Amnesty Scheme 2018, on 31st July 2018, declarations from 5,363 entities (individuals/companies) had disclosed foreign assets worth Rs1,003 billion (US$ 8.1 billion), with major share of declared assets located in UAE. Properties/accounts holders in other tax-haven countries benefited only marginally from this scheme,” revealed the confidential details submitted with the Supreme Court.

The declared amount of US$8.1 billion is around 2.3% of overall illegal accounts worth US$350 by thousands of Pakistanis who allegedly violated national laws while establishing their assets abroad.

“Total volume of Dubai properties is over Rs4,240 billion with annual investment and growth of Rs220 billion where Pakistani property agents/investors were counting them as more than 5,000 individuals/entities,” suggested the details Geo News exclusively collected from the Federal Investigation Agency, State Bank of Pakistan, Federal Board of Revenue, Securities and Exchange Commission of Pakistan, Finance Division & other financial institutions.

About top tax haven, the concerned institutions have also claimed that Pakistani citizens have stashed US$100 billion in United Kingdom and United States of America, with additional amount of millions of dollars parked in real estate sectors. They have quoted findings of Mr. Shabbar Zaidi of AF Ferguson, Pakistan in this report. An estimated over US$200 billion were stashed by Pakistanis in Switzerland, the report revealed, quoting statement of Micheline Calmy-Rey/Swiss Foreign Minister in 2014.

The shocking details continued to reveal that millions of dollars have also been stashed by hundreds of Pakistanis in Hong Kong, British Virgin Islands, Bahamas Channel Island Seychelles and other tax havens for corporate vehicles involved in money laundering.

About reasons for poor control over money laundering and difficulties in investigation, the institutions have told the apex court that the weak legislative instruments remain a stumbling block in the way to take action against these individuals, who violate national laws while stashing billions of rupees abroad illegally.

The FIA says that Foreign Assets Declaration Regulation, 1972 is a non-declaration and not defined as a predicate offence, and the authority was not authorised to investigate.

It was also informed that all institutions are facing many challenges for execution of Mutual Legal Assistance (MLA) request and recovery of stolen assets of Pakistani citizens placed in foreign jurisdictions.

Main challenges include: Non–provision of autonomy in operations and financing, lack of any legally binding international instrument, lack of legally binding bilateral/multilateral treaties with different states, consumption of excessive time for technical assistance by the foreign states for drafting of requests for MLA as per their domestic legal framework, non-uniformity of international cooperation laws in foreign jurisdictions, particularly in dual criminality cases and number of channels involved in foreign jurisdictions before the requests of MLA reaches its desired agency or legal office for further evaluation and technical guidance for eventuality.

They all have discussed the initiatives being taken to both forestall the unchecked outflow of foreign exchange, as well as to trace and bring back undeclared and ill-gotten assets held abroad by Pakistani nationals. 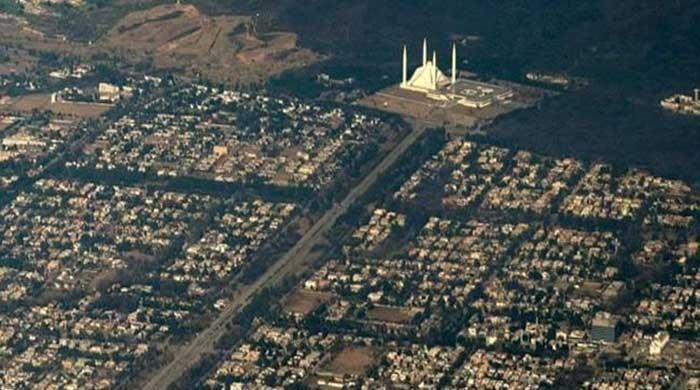