Shikhar Dhawan ruled out of World Cup 2019 for three weeks

Indian opening batsman Shikhar Dhawan has been ruled out of the ICC Cricket World Cup 2019 for at least three weeks due to a fractured thumb.

Dhawan was injured during India’s match against Australia in which he scored 117. His injury will be a major blow for India as the team will now be without one of its star batsmen.

Shikhar will be unavailable for India’s matches against New Zealand, Pakistan, West Indies and England.

According to reports, KL Rahul is expected to replace Dhawan as India’s opening batsmen along with Rohit Sharma. 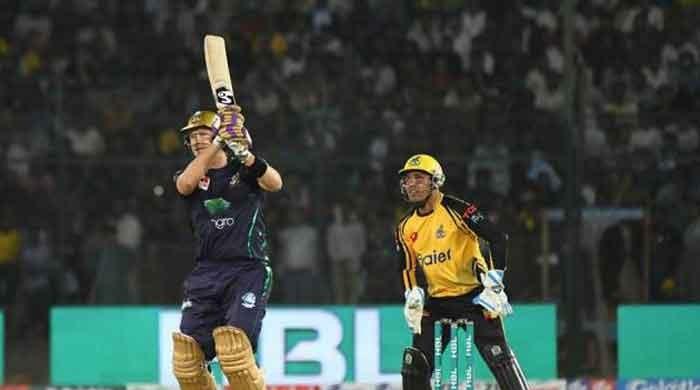