Prime Minister Imran Khan has accepted the Russian president's invitation, which was extended last month in a conversation between the two leaders on the sidelines of the 19th Meeting of the Council of the Heads of State (CHS) of the Shanghai Cooperation Organisation (SCO) in Bishkek.

According to sources, the Russian president invited Prime Minister Imran Khan to attend as a special guest the Eastern Economic Forum, which is scheduled to be held from Sept 4 to 6 in the Russian city of Vladivostok.

The Pakistani prime minister and the Russian president held several informal discussions as they attended the SCO summit last month.

The two world leaders engaged in conversation on several occasions. Observers said that, of the world leaders present at the SCO meeting, Prime Minister Imran Khan interacted with President Putin the most.

In an interview to Russian news agency Sputnik in June following the SCO summit, Prime Minister Imran Khan said his government has been mulling the purchase of arms from Moscow, given the fact that the Cold War was long over.

Asked about military cooperation between Pakistan and Russia and joint drills later this year, he said they had developed cooperation with Russia between their defence forces and hoped to deepen their contacts.

"Most of the 50’s, 60’s and 70’s were spent in the Cold War region, where India was close to the Soviet Union, and Pakistan was close to the United States. We were in different camps. Now things have changed," the Pakistan premier said.

Responding to a question about the import of Russian weapons, he said, "As I’ve said, once the Cold War was over. Previously Pakistan was tied to the US, and, as we all know, India was tied to the Soviet Union. And no longer is that situation there. First, we hope that our tension with India decreases, so we do not have to buy arms because we want to spend money on human development".

"But, yes, we are looking for arms from Russia, and I know our military is already in touch with the Russian military," Khan commented.

Regarding the prospects of Pak-Russia cooperation within the SCO, he said they look forward to have exchanges, develop more contacts and improve their trade.

"Russia is an energy-surplus country. Pakistan has shortages in energy, so we hope to talk on those areas. We already are. Apart from defence, we want to also improve our trade in other areas with Russia," the prime minister was quoted as saying. 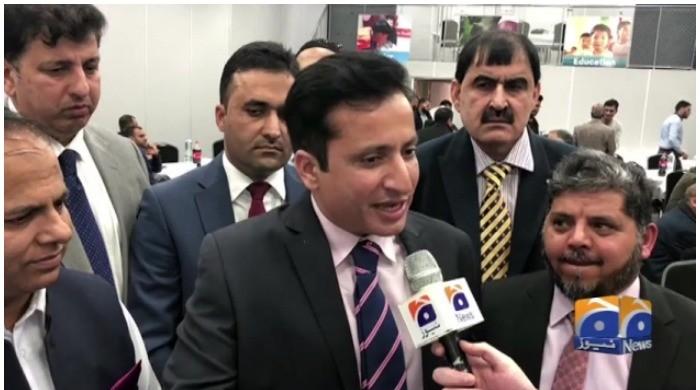