LAHORE: Central Punjab’s Mohammad Saad will become the first concussion substitute in the history of Pakistan's domestic cricket when he replaces Usman Salahuddin in their game against Southern Punjab at Lahore’s Gaddafi Stadium.

Salahuddin will no longer play a part in the first-class Quaid-e-Azam Trophy match after getting hit on the neck while fielding on the first day of the match.

This will mark the first-ever use concussion substitute in the history of Pakistan domestic cricket.

Salahuddin was hit on the left side of his neck while fielding at short-leg when Sami Aslam went for a sweep off Bilal Asif’s bowling in the first session of the match.

The player was immediately examined for a concussion and was taken off the field for an X-ray. Salahuddin had “neck pain, headache, and blurred vision immediately after injury”. 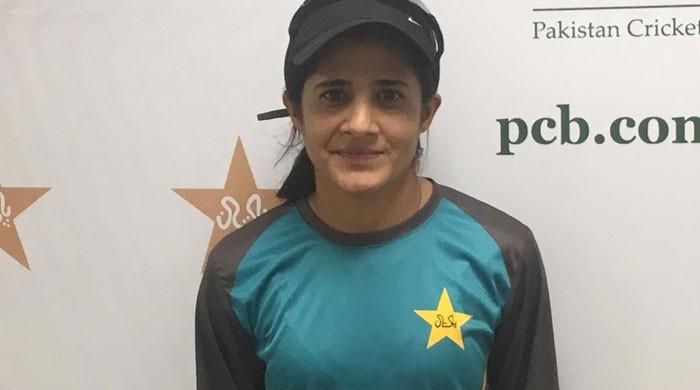 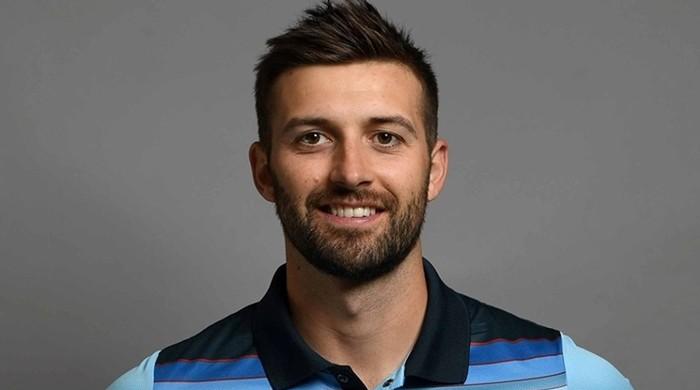