Mega star Akshay Kumar said the film industry has become a more secure place after the #MeToo movement made its way to India last year.

Kumar, who heads the cast of the comedy film ‘Housefull 4’,  made the statement at the trailer launch of the movie.

“There have been a lot of changes since #MeToo began. Every production company I know, like Sajid Nadiadwala’s company, nowadays there are officers on the set to deal with such cases. They make sure that nothing goes wrong. They are there to take the complaints. There is a lot of security now. And we don’t want misbehaviour happening,” the ‘Mission Mangal’ star commented.

The 52-year-old ‘Khiladi’ Kumar was asked if he would collaborate with filmmaker Sajid Khan again in future, Kumar said he is open to working with the ‘Happy New Year’ director if only he gets a clean chit.

Sajid Khan had stepped down as the director of ‘Housefull 4’ after facing sexual harassment charges by three women, including actor Saloni Chopra in October 2018.

Fahad Samji came on board to finish the film, “Sajid has directed 60 percent of the film. But this is studio’s call (to not give him credit). And that is how it going to happen now,” Akshay said at the event.

The reincarnation comedy film is slated to release on October 25. 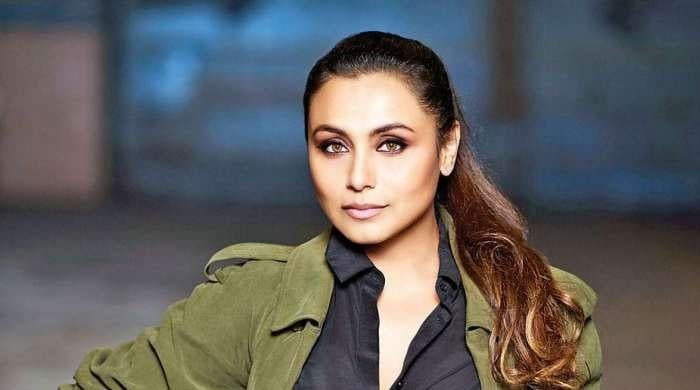 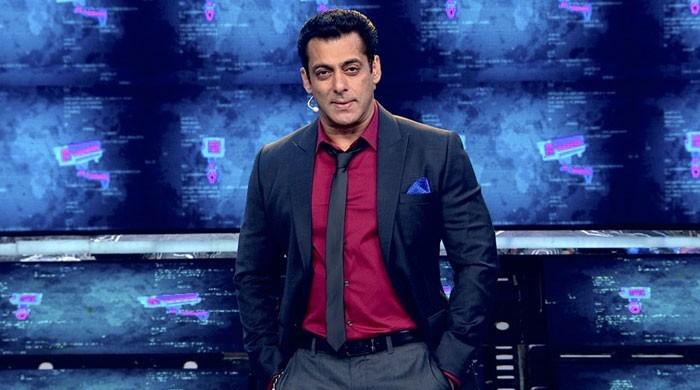 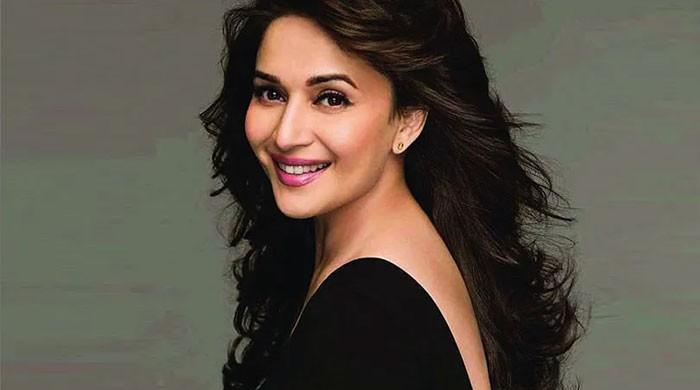 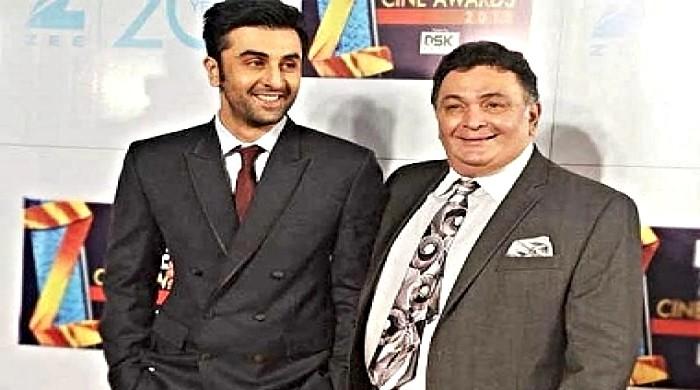 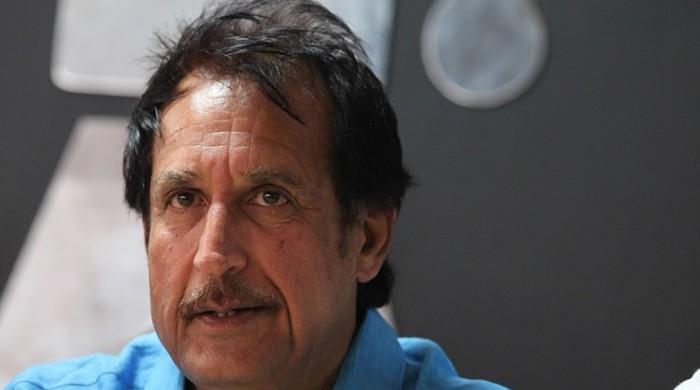 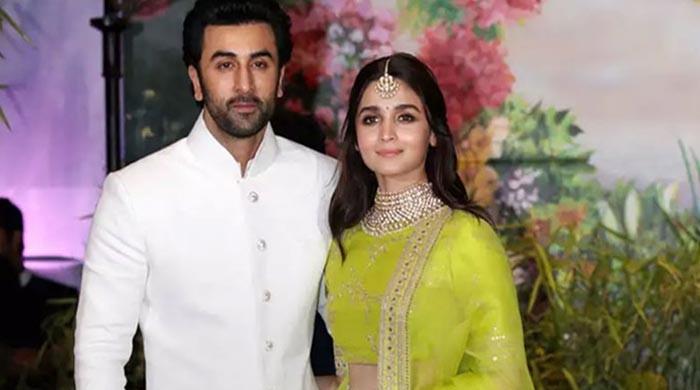 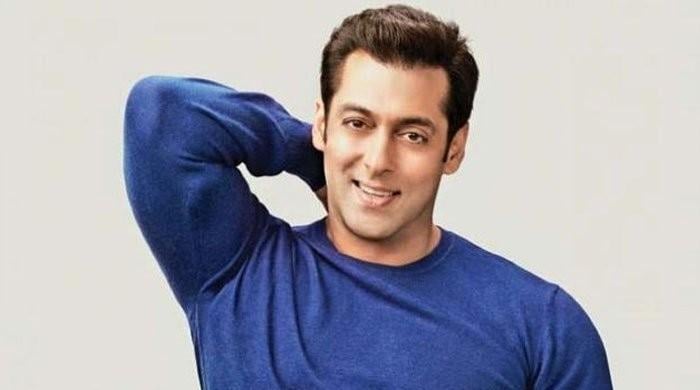 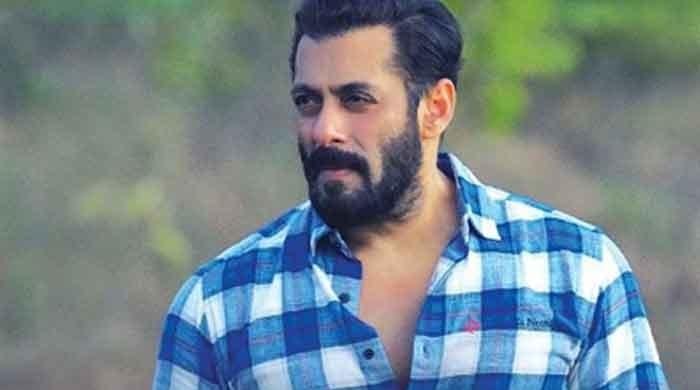 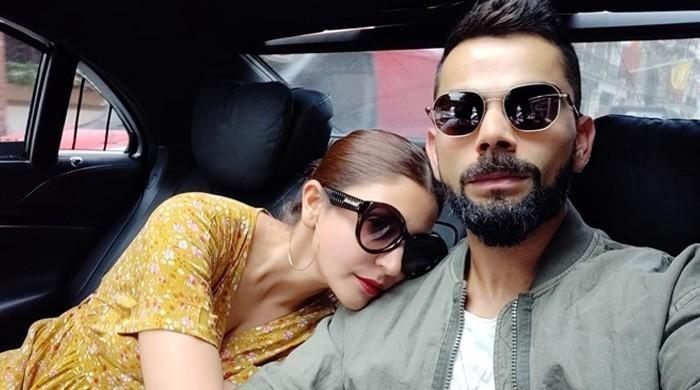 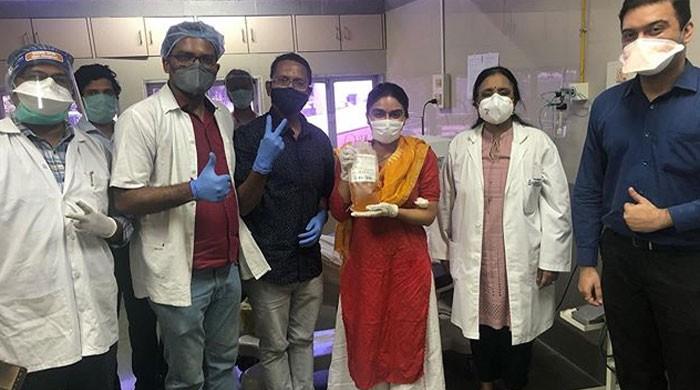 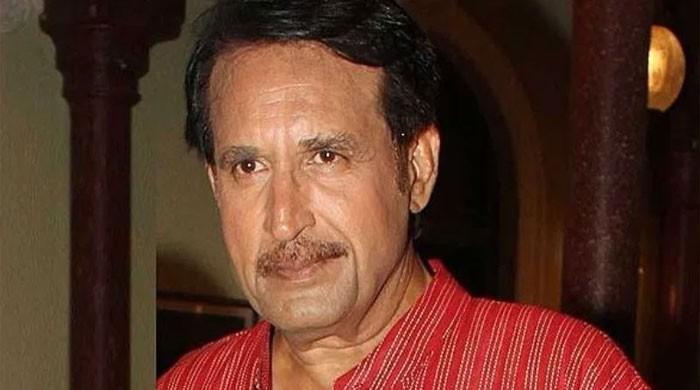 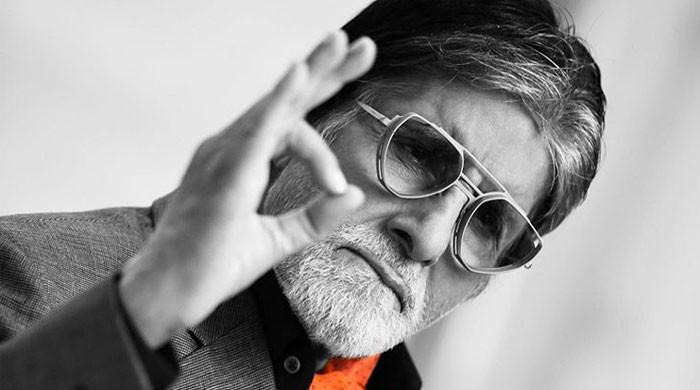