Kartik Aaryan is undeniably the ultimate heartthrob of Bollywood and this might even be an understatement for some. And while he recently clarified his relationship status as single after linkup rumours with Sara Ali Khan, fans can't help but wonder who the actor's dream girl is.

During a recent interview the star was asked about his taste in girls and what kind of person he finds attractive.

The star revealed, “Someone with a good sense of humour and with whom I can have a conversation. Also, someone who likes movies.”

Kartik is one actor who has is popular amongst the ladies not just within his fan base but also from within the industry.

When asked about what makes people find him attractive, the star revealed, “I’m loyal and can be quirky.”

On the work front, the star recently took to Chandigarh to begin shooting for his film, Dostana 2 with Karan Johar’s blessings of course. 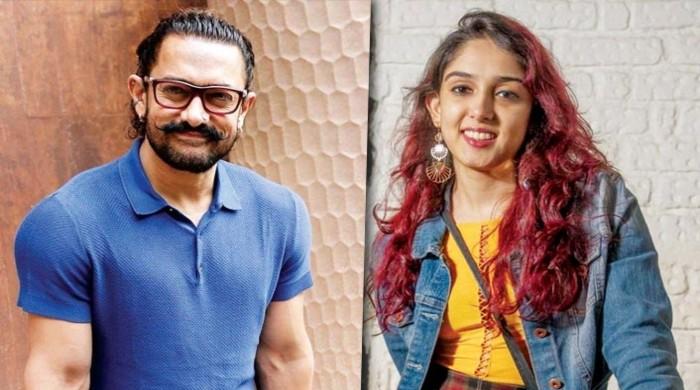 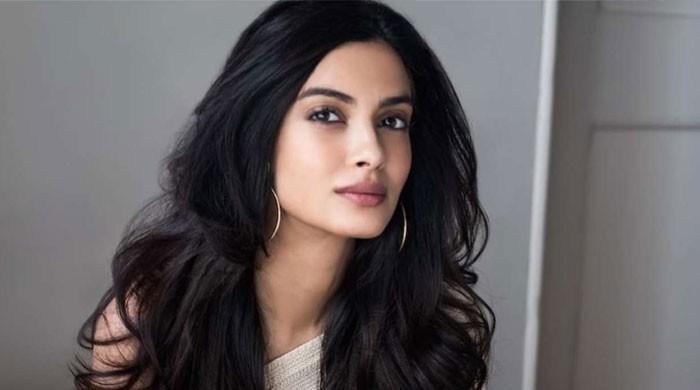 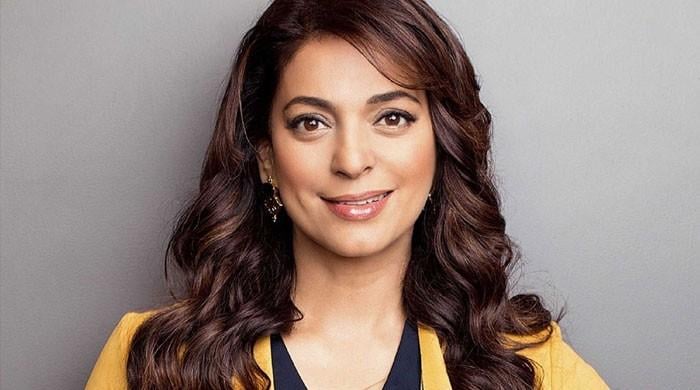 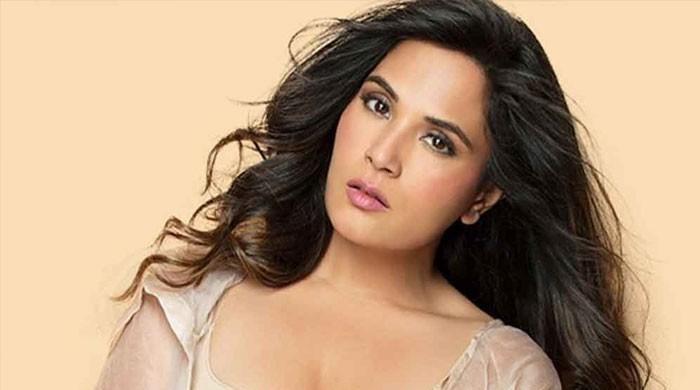