A video surfaced in which he can be seen addressing the workers at a party event.

"Don't you know that after the government took charge the rate of patwaris has doubled," he said.

"Party workers should go to the officer who doesn't work and punish him," he said. 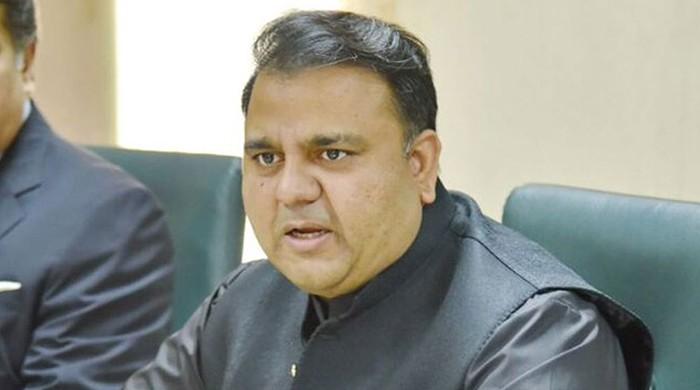 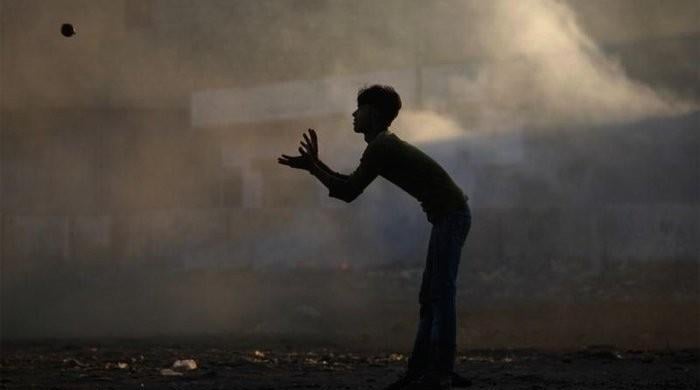