Alia Bhatt and Ranbir Kapoor are B-Town’s hottest couple as they leave fans intrigued with their romance.

The couple are now giving birth to rumours surrounding their marriage once again after they a source came forth to an Indian publication saying that the two may be getting married next year.

“By that time, both of them hope to clear all their pending assignments. Ranbir and Alia have decided to take at least a month off for their wedding. And for that to happen, they need to complete their underproduction films,” the source revealed.

“Ranbir can clear the decks for the wedding sooner rather than later. Alia is far busier of the two. They will wait until November-December 2020 for their wedding,” it was added further.

While the lovebirds’ rumoured nuptials have been the talk of town previously but were also refuted. We will have to wait and see if this time around it sticks. 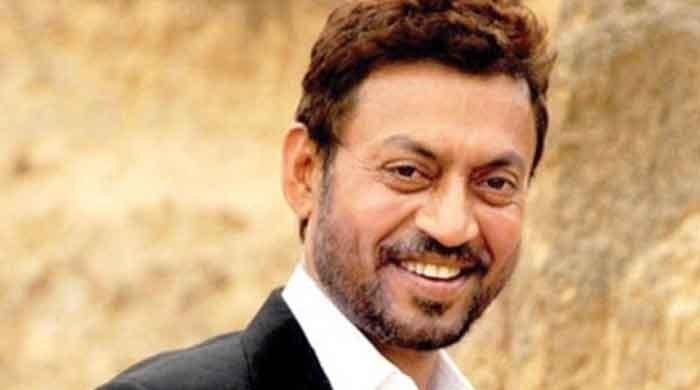 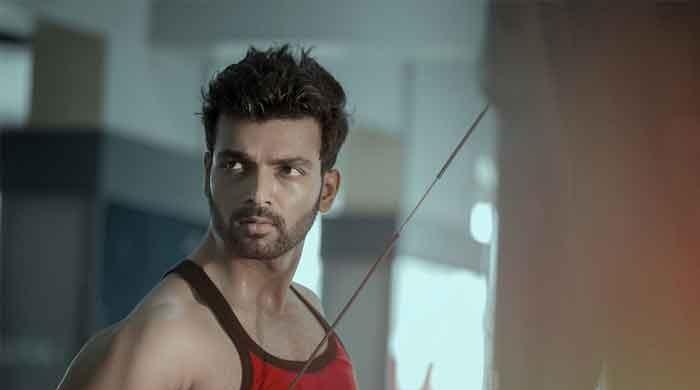 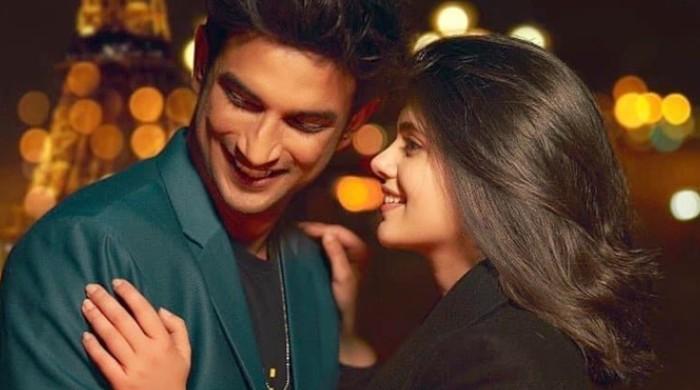 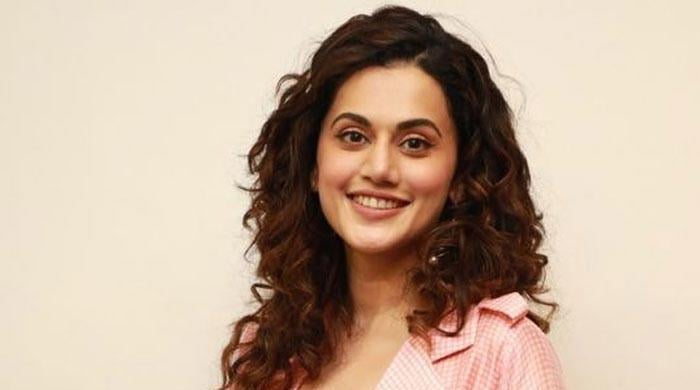 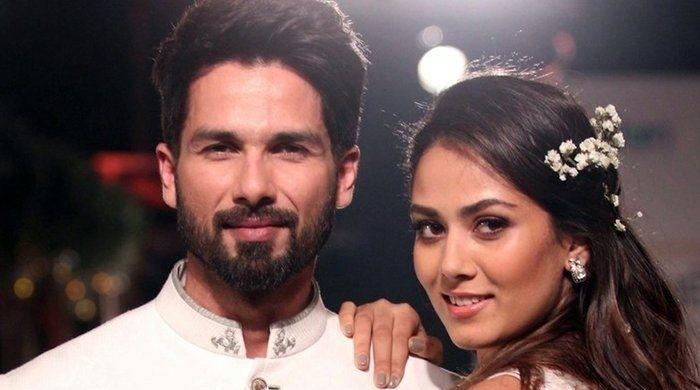 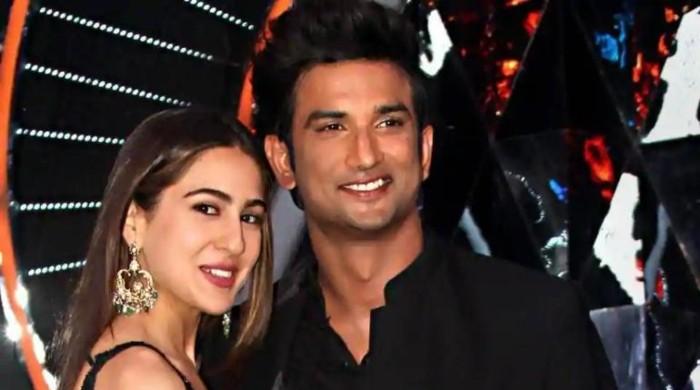 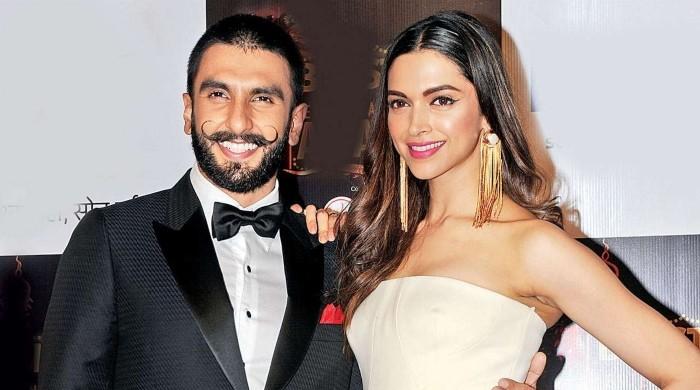 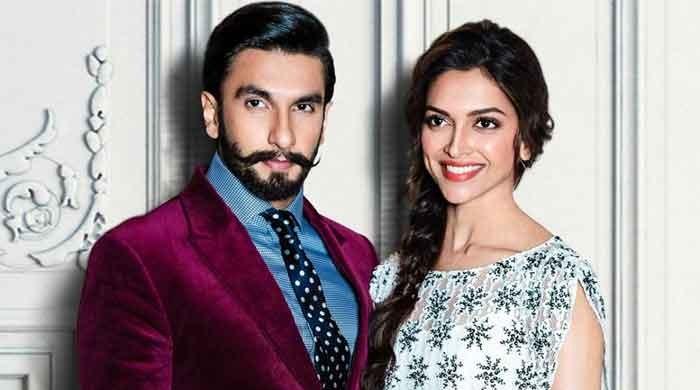 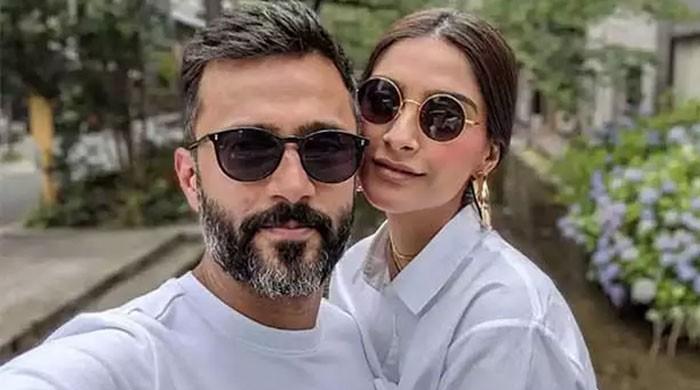 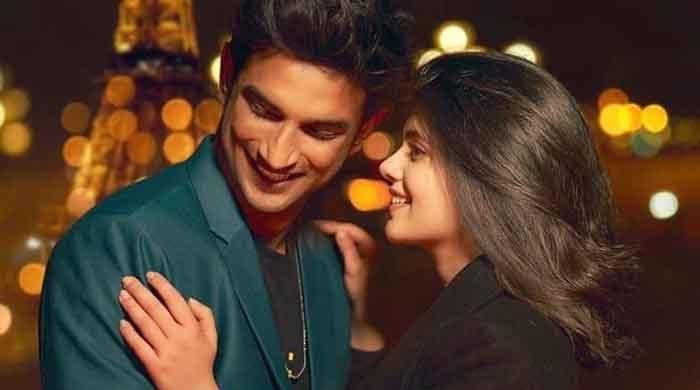 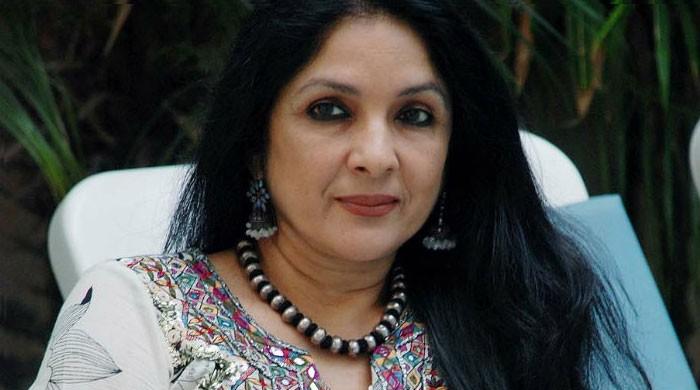 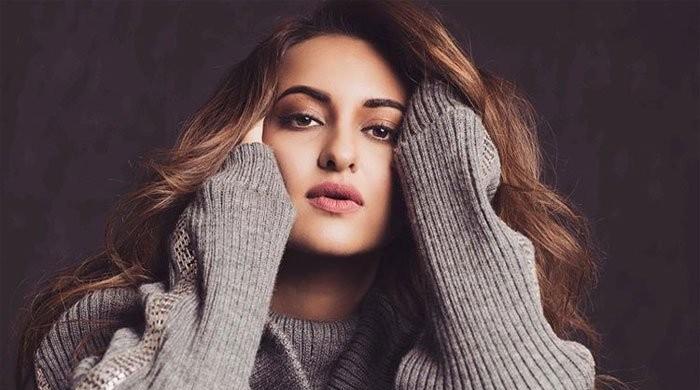