Sara Ali Khan’s whirlwind romance with Kartik Aaryan has made it to the news yet again, after the latter revealed he would the actress as his wife.

The rumoured couple was going quite strong ever since they started dating, so much so, that Kartik Aaryan revealed he would take Sara Ali Khan as his ‘Patni’ [wife].

The actor unveiled this piece of information during the promotions of his movie Pati, Patni Aur Woh, when he was given the options of four actresses and asked to choose two of them as his wife, and the other two as his girlfriends.

During an interview with Bollywood Hungama, Kartik was asked who amongst Sara Ali Khan, Kiara Advani, Nushrat Bharucha and Tara Sutaria could qualify to be his patni and his Woh.

Not surprisingly, Kartik said that Sara Ali Khan and Kiara Advani could be his Patni and when he was prompted said that he would take Tara and Nushrat as his Woh.

Looks like the actors still have a spark of romance left in between, which their fans are dying to see getting rekindled. 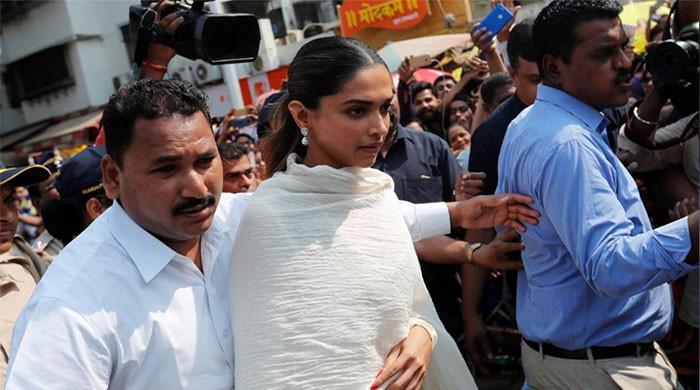 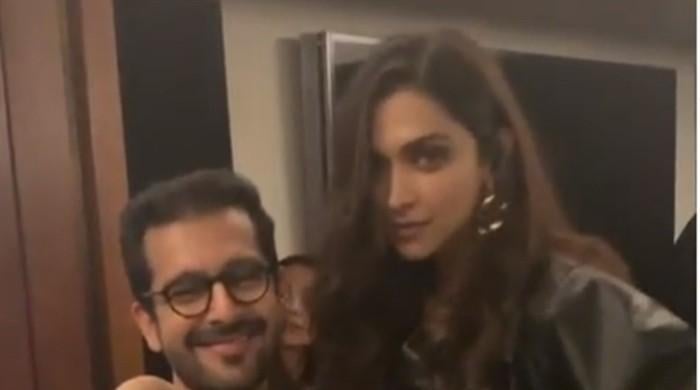 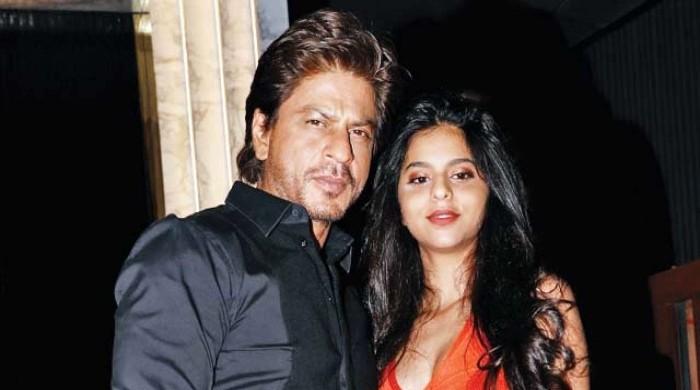 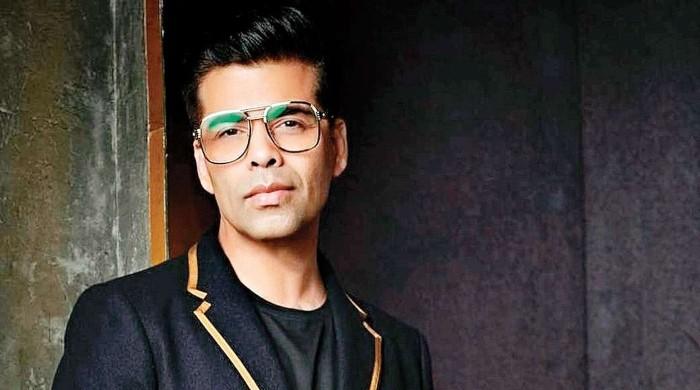 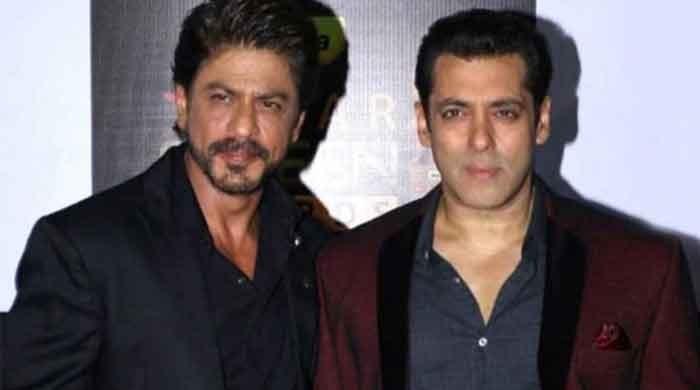 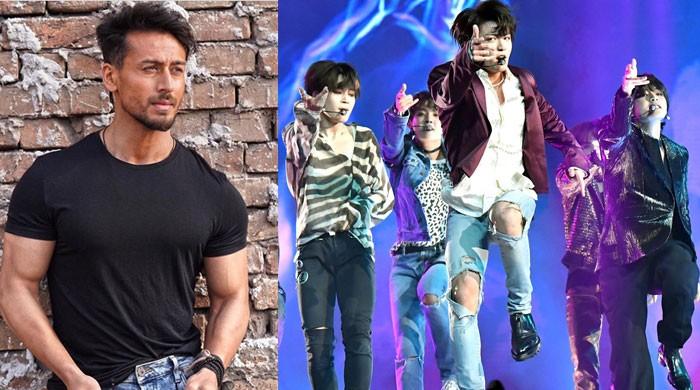 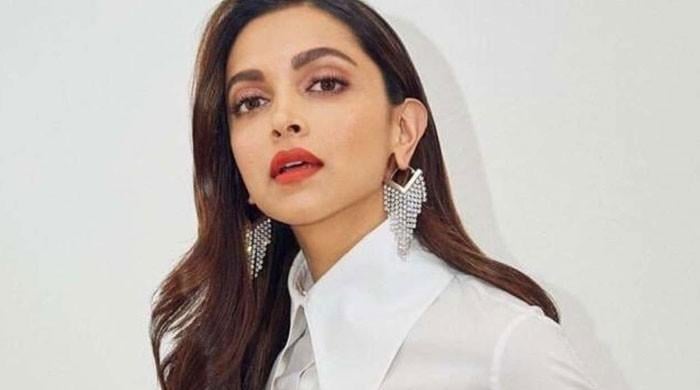 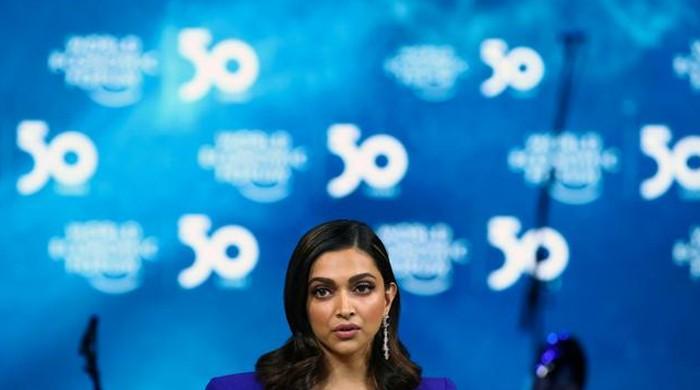 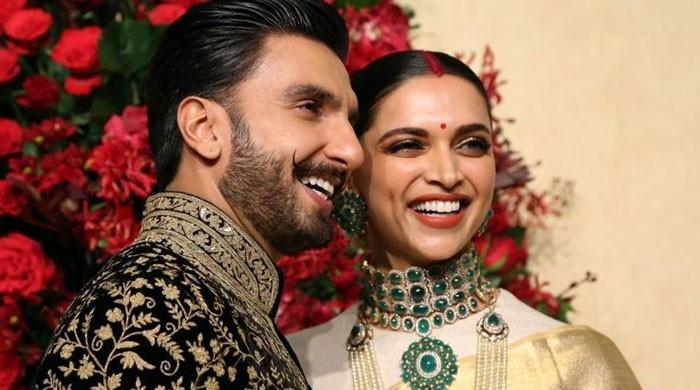 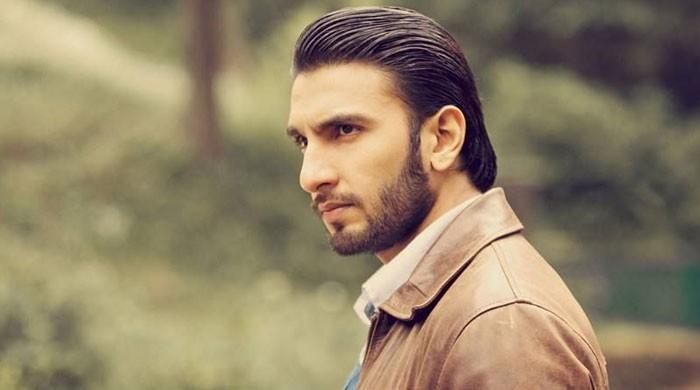 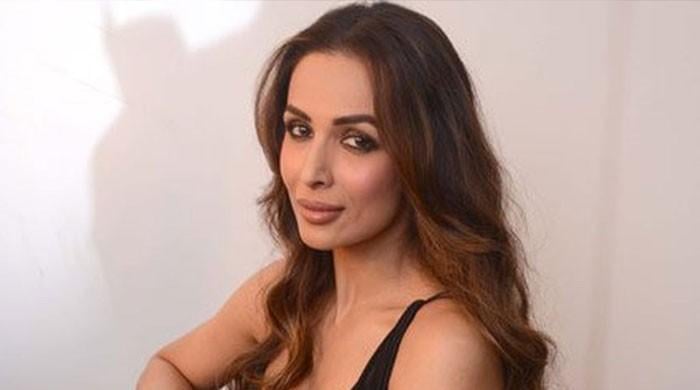