It was held at the Sher-e-Bangla National Stadium where Bangladesh Prime Minister Sheikh Hasina Wajid was the chief guest.

The prime minister declared the Bangabangdhu Bangladesh Premier League open at around 7:00pm.

The programme was divided into two parts.

Bangladeshi singers James, Mumtaz and performed in the first part while the second part was dominated by celebrities from Bollywood.

Salman Khan and Katrina Kaif posed for a photo with Hasina Wajid as she arrived at the venue of the ceremony.

The "Dabbangg" actor also shared the photo on his Instagram, heaping praise on the Bangladeshi premier in the caption of his post. 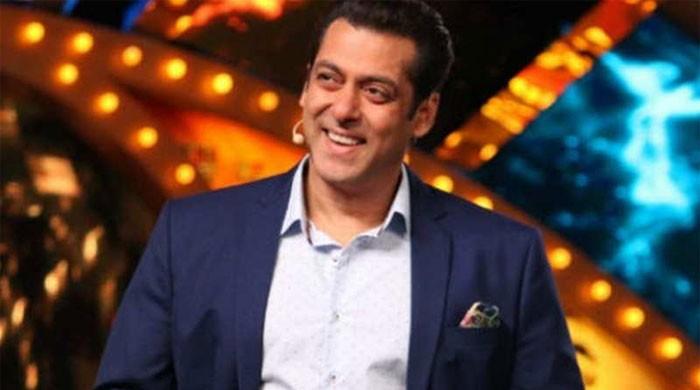 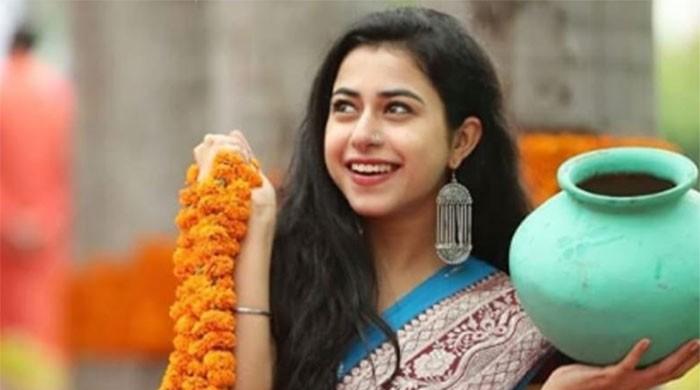 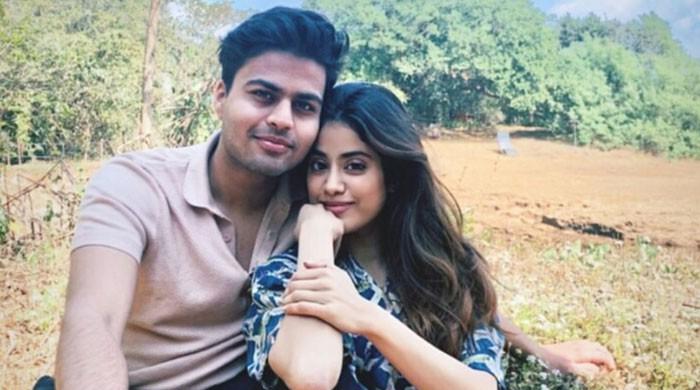 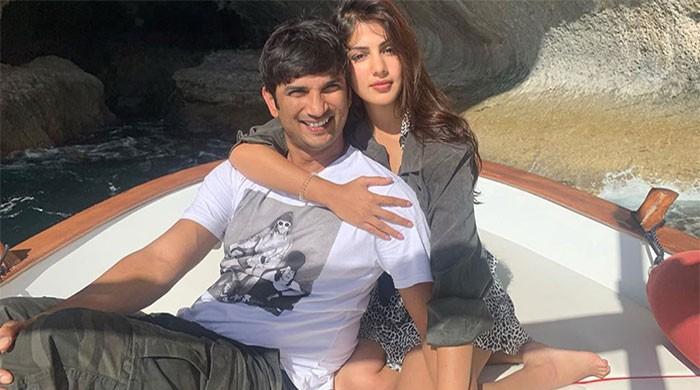 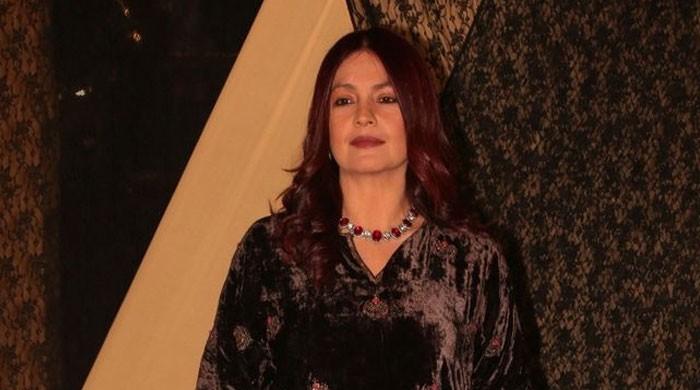 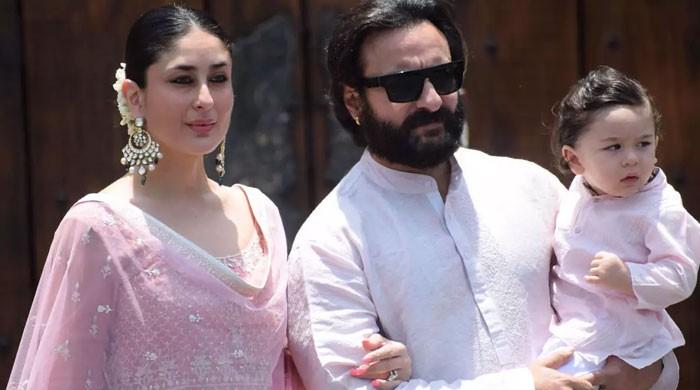 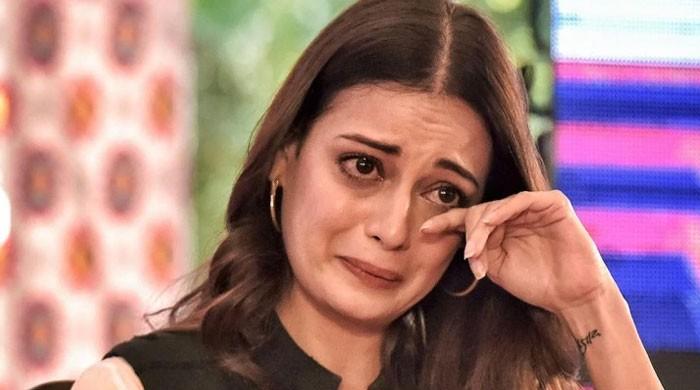 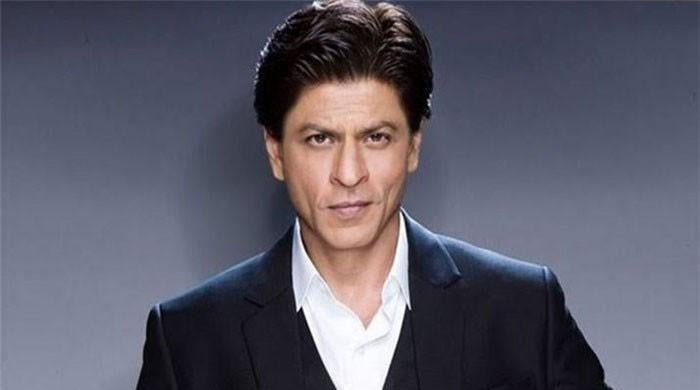 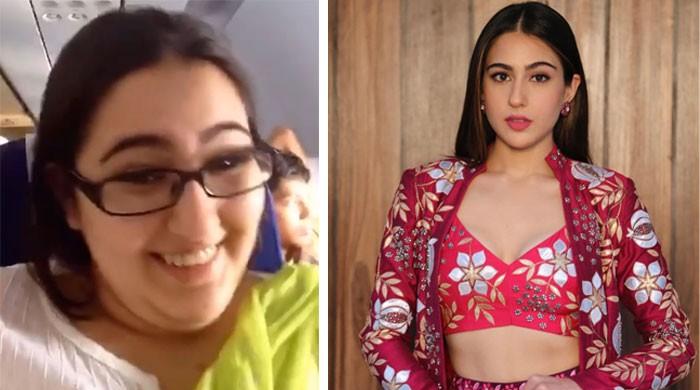 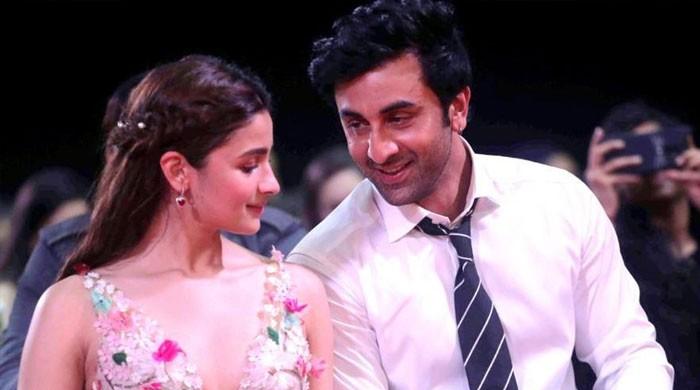 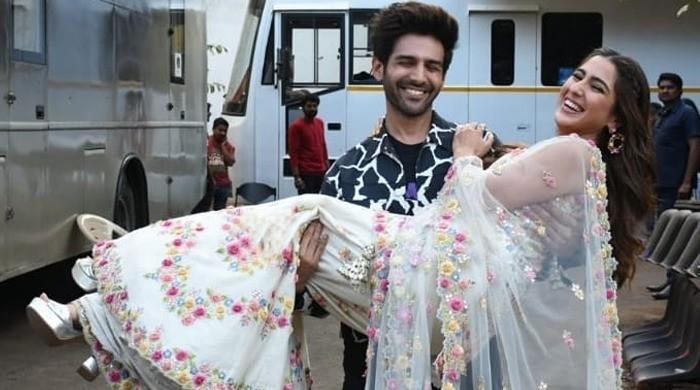 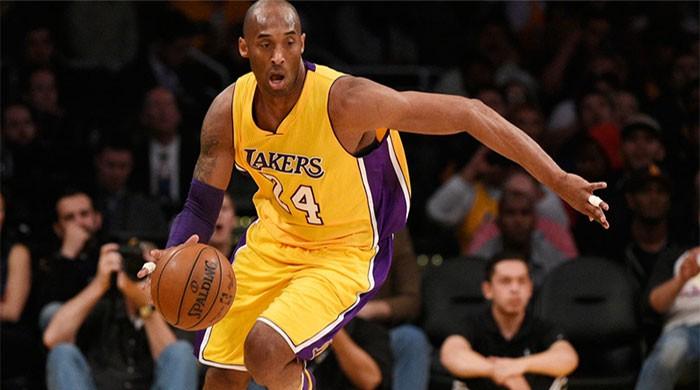