Shah Hussain, Pakistan’s top judoka who was also the country’s flag bearer in the Rio Olympics 2016, continued his winning streak in the regional championship by winning gold in the -100kg category Judo competition.

Hamid Ali won gold in the 100+kg weight category, bringing Pakistan’s total of gold medals to a whopping 31 in the SAG — the best since the last three editions.

Two other Judokas, Qaisar Khan and Karamat Butt, went down fighting in their final bouts and secured silver medals for the country.

Pakistan’s Kabaddi team, which earlier lost to Sri Lanka in the initial match and then lost to India, got bronze medal after finishing third in the contest.

Pakistan is hopeful for at least two more gold medals in the SAG on the last day of the games as the squash team will take on India in the final of men’s team event while Pakistani judokas will also be in action in team contests.

The athletes from Pakistan have thus far won 31 gold, 37 silver, and 58 bronze medals. 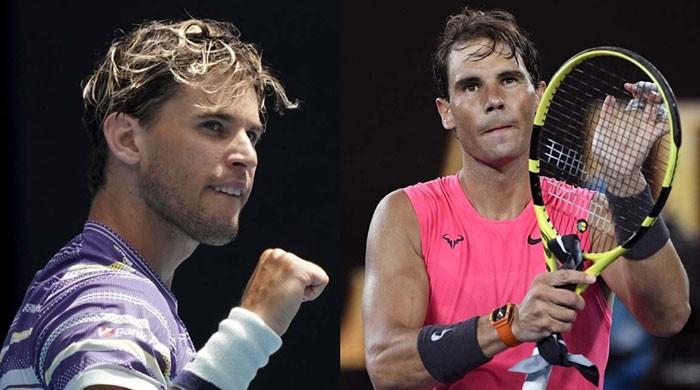 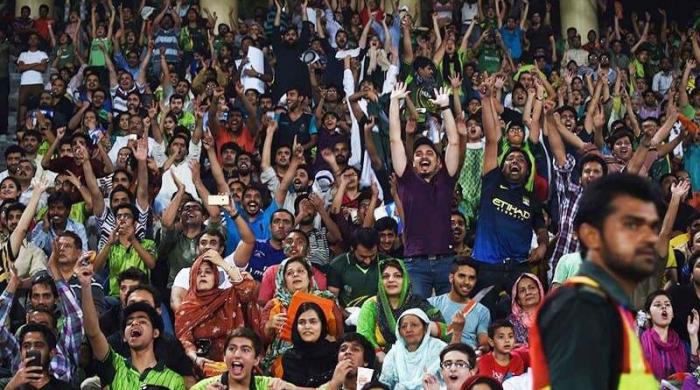