Bollywood diva Katrina Kaif and Vicky Kaushal are the talk of the town and the recent photos of the lovebirds have boosted speculations of their budding romance once again.

The Bharat actress and the Raazi hunk were spotted together yet again at a dinner party hosted by a mutual friend, film producer Aarti Shetty on Sunday.

On Sunday, Katrina and Kaushal attended the dinner party hosted by a mutual friend and the photos of them have gone viral on the internet. The recent development has boosted the romance speculations yet again.

Katrina was looking gorgeous in floral pink outfit while Vicky was wearing a blue cap. The couple arrived separately in their cars.

Rumours of Katrina and Vicky’s relationship have been around for a long time, however the Tiger Zinda Hai actress and the Uri star have kept mum on the topic.

According to Indian media, Vicky Kaushal has developed close friendship with Katrina and now the couple is quite serious about each other.

There were also reports that Katrina and Vicky will celebrate New Year together at an undisclosed location. 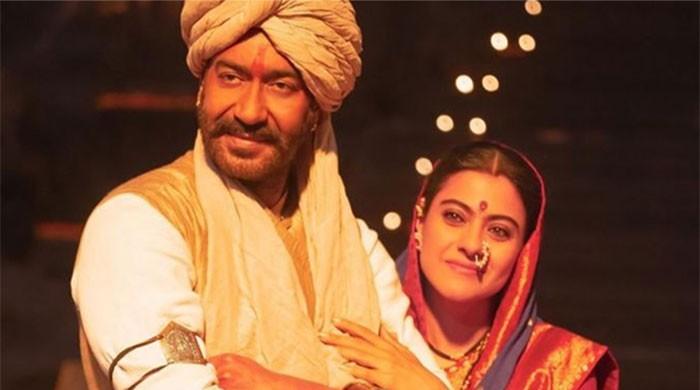 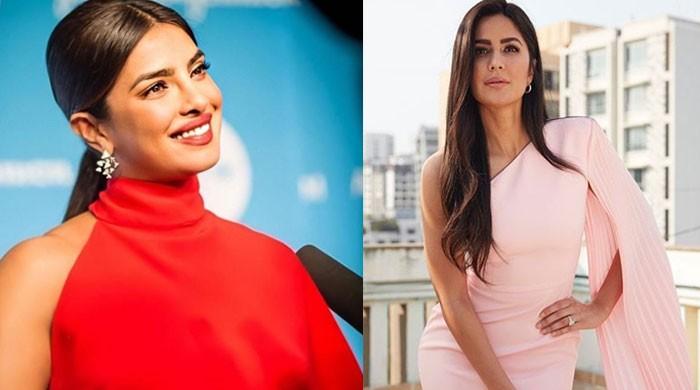 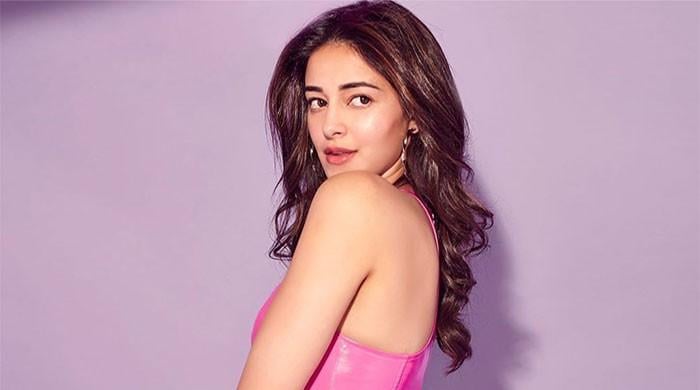 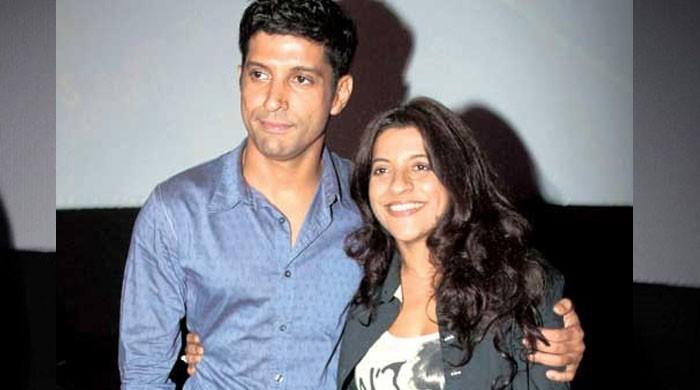 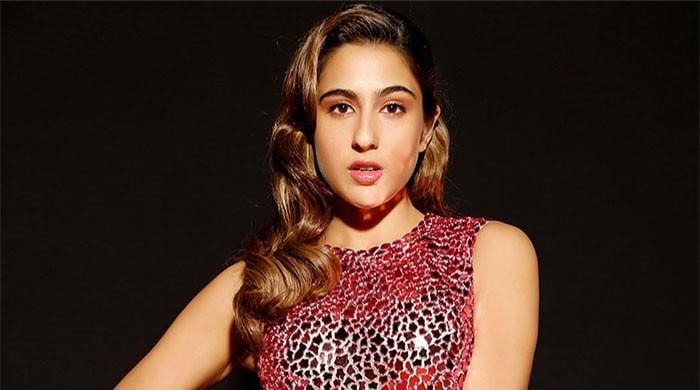 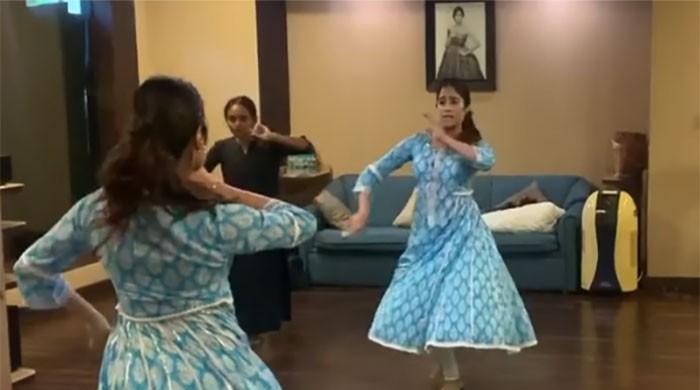 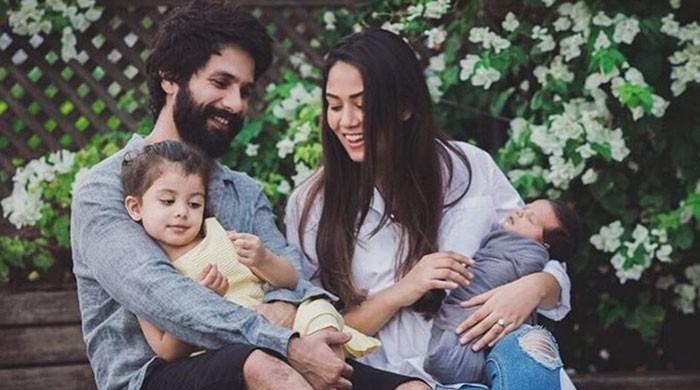 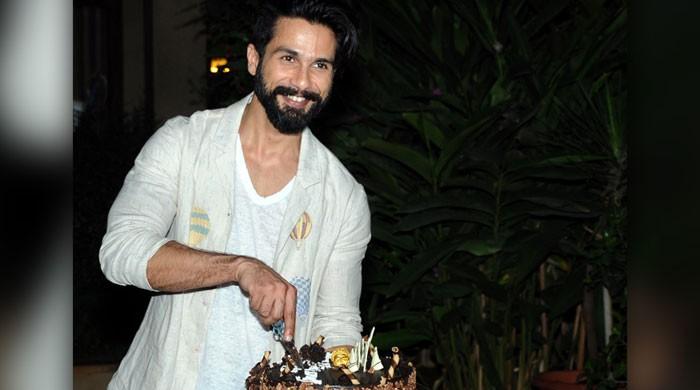 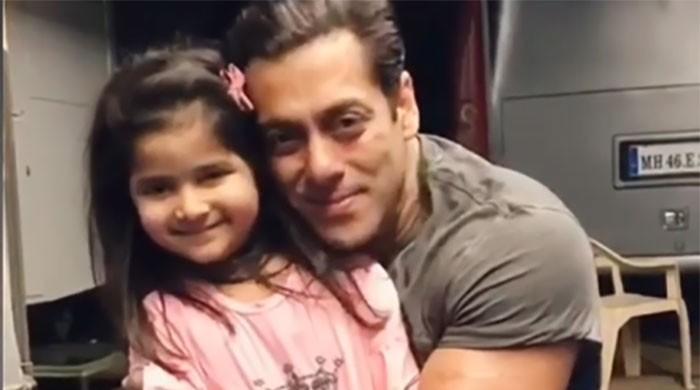 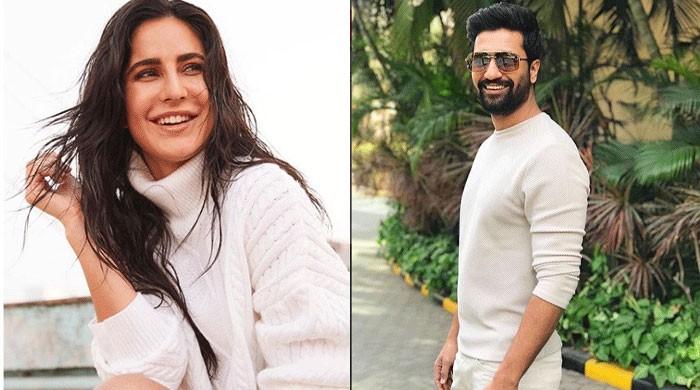 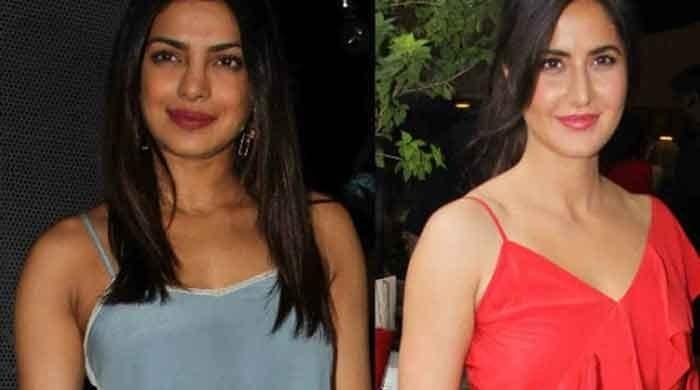