Addressing an audience in Davos on Tuesday that included Swedish teenage campaigner Greta Thunberg, US President Donald Trump lashed out at climate change activists, describing them as "perennial prophets of doom".

"We must reject the perennial prophets of doom and their predictions of the apocalypse," said Trump, hours after Thunberg told the World Economic Forum that governments had done "basically nothing" to reverse climate change.

Trump, who is in Davos along with other world leaders to address the annual summit, continued his criticism of climate change activists. Back home, an impeachment trial against the US president has begun.

Democrats have called on the Senate to remove Trump from office, describing him as a danger to American democracy and national security.

Trump and his lawyers have decried his impeachment, saying he has done nothing wrong and that Democrats are simply trying to stop him from being re-elected.

The televised trial is expected to hear opening arguments in the Republican-controlled Senate this week, and votes could take place as early as Tuesday on the rules governing the trial. This would include deciding whether the Senate should at a later date consider subpoenas for witnesses, such as Trump’s former national security adviser John Bolton.

The chamber’s 100 members must decide whether to convict Trump on charges approved by the Democratic-led House of Representatives on Dec. 18, accusing him of abuse of power and obstruction of Congress arising from his dealings with Ukraine. 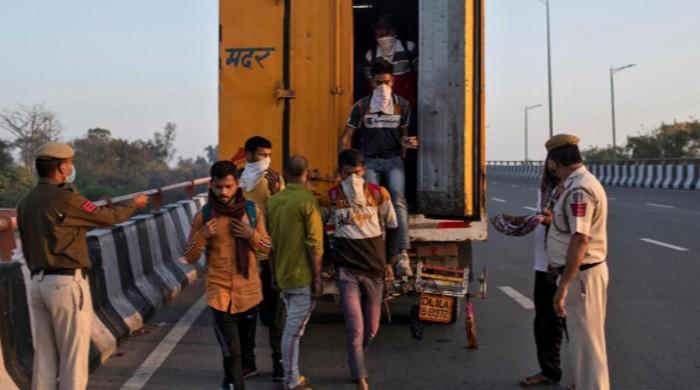 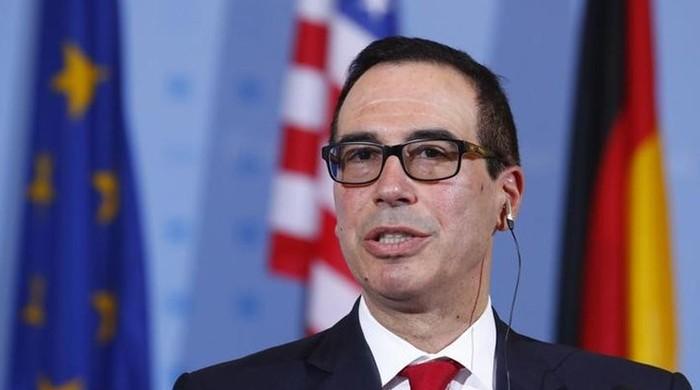