Bollywood star Ranveer Singh has unveiled the character poster of Pankaj Tripathi as PR Man Singh in his upcoming sport movie 83 and called him The Chief.

Pankaj plays the character of PR Man Singh, the manager of Indian cricket team that won the 1983 World Cup under the captaincy of Kapil Dev.

The Simmba actor took to Instagram sharing the photo of Pankaj Tripathi as PR Man Singh, and wrote, “THE CHIEF!!! His tireless devotion led Kapil’s Devils to the ultimate glory!” 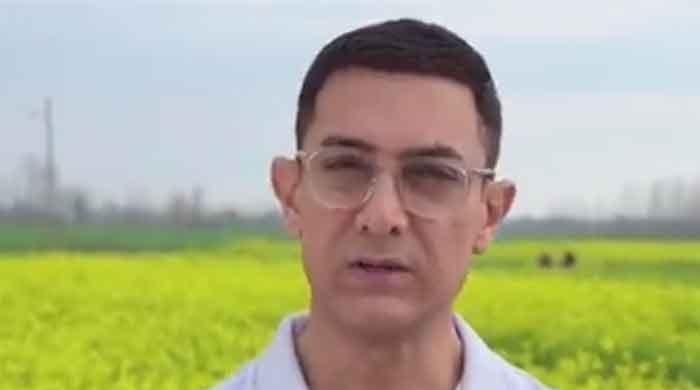 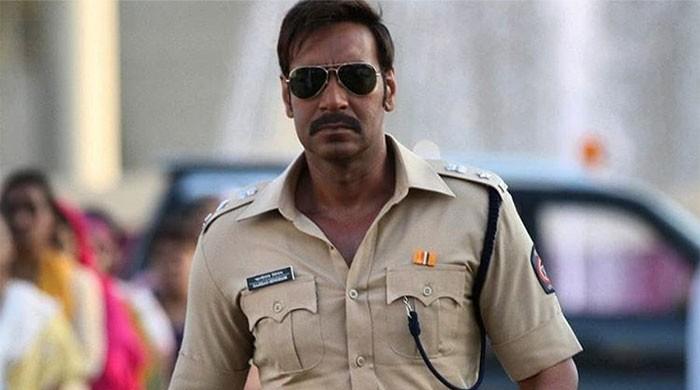 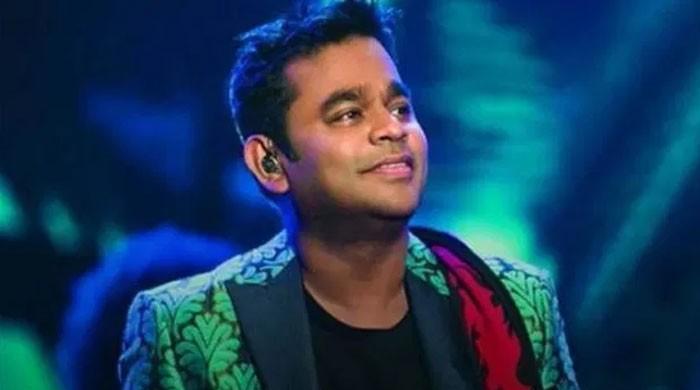 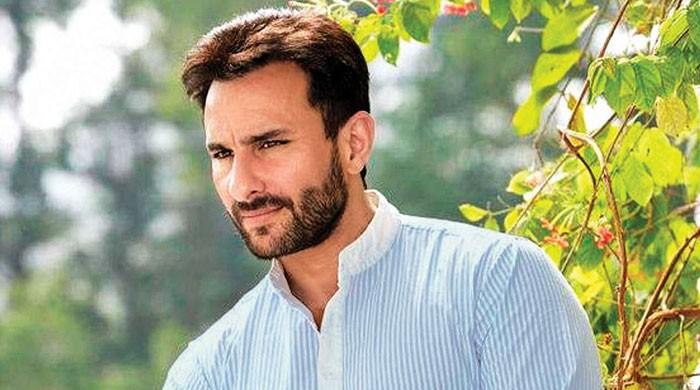 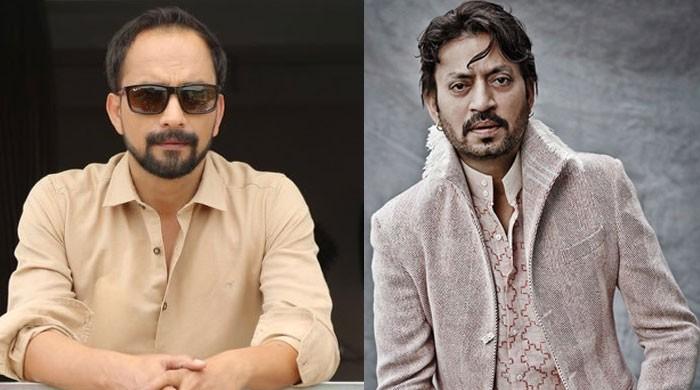 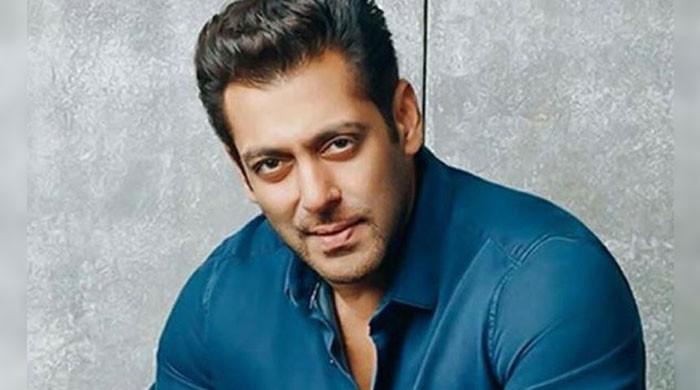 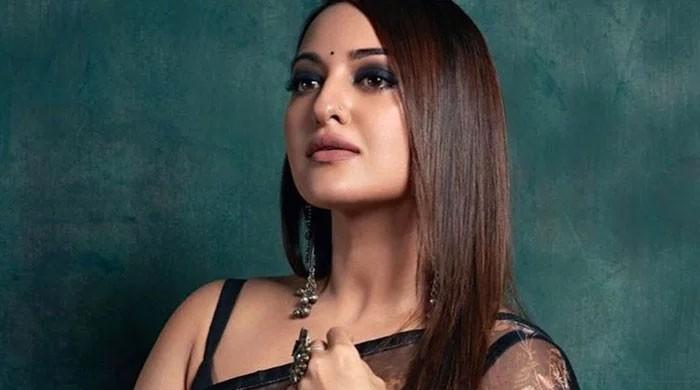 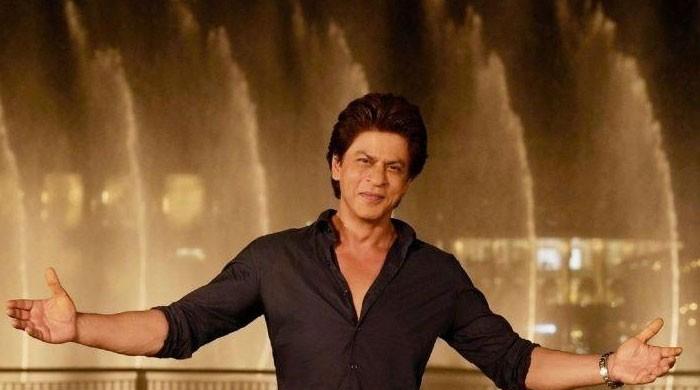 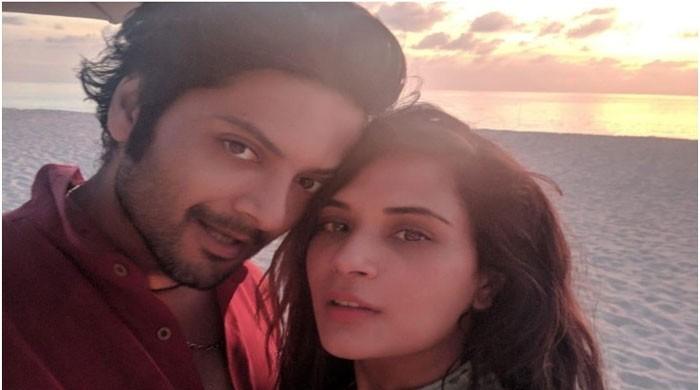 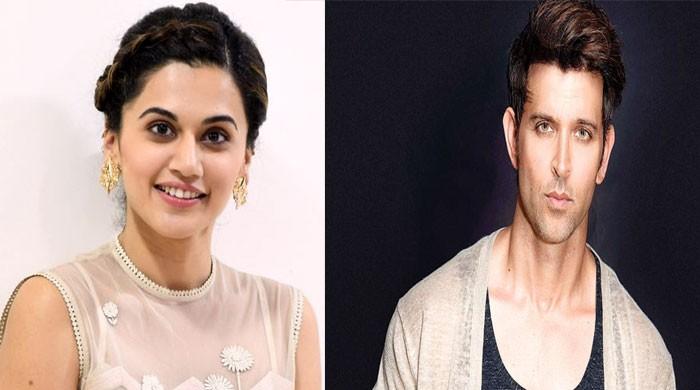 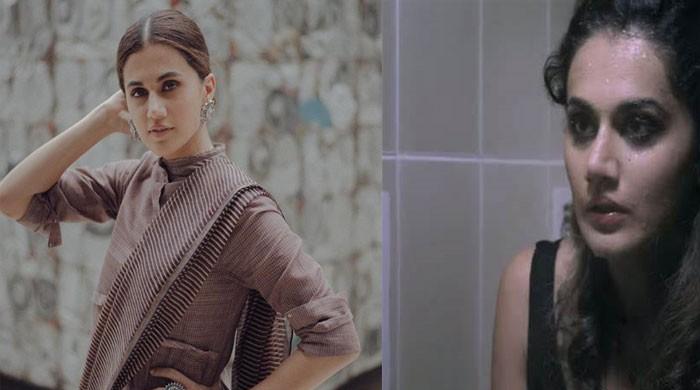 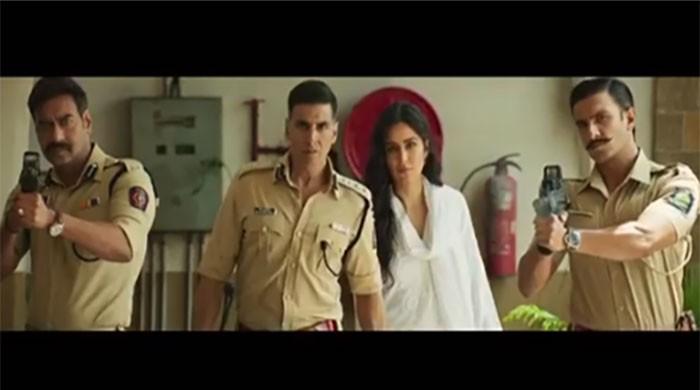