Vicky Kaushal recently sat down for an interview where he revealed details regarding his upcoming film Takht. He put audience anxieties to rest when he revealed that he intends to stay true to historical roots when it comes to reiterate the story on the silver screen.

Takht marks Karan Johar’s very first directorial debut into period dramas. The traces of this film go as far back as the Mughal empire and showcase Aurangzeb's relationship with his brother Dara Shukoh.

Vicky takes up the role of Mughal emperor Aurangzeb within the period drama, and is increasingly aware of the pressure that this directorial is putting on the entire team.

During a group interview with PTI, Vicky stated, "I've always wanted to be a part of historical drama. This one is as big as it gets, with a great ensemble cast and Karan helming it. They have their own pressure to make the narrative as true as what's written in history. For us as performers too the pressure is the same.”

The actor went on to say that he prioritizes the vision of the director and makes sure he follows the filmmaker’s prerogative to take “what part of the story he wants to narrate and stick to that".

"If I'm playing the character of Prithvi in Bhoot and Aurangzeb in Takht, the emotion has to be honest... We are trying to be as sensitive as possible to what was part of history. We are doing exactly that. Like Karan sir answered earlier that he's just telling a story that history has already written,” he concluded by saying. 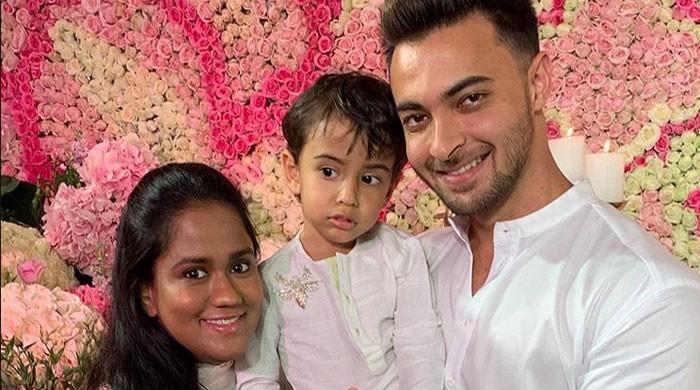 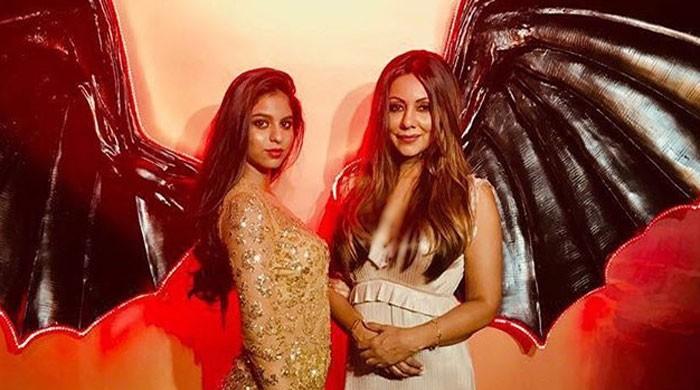 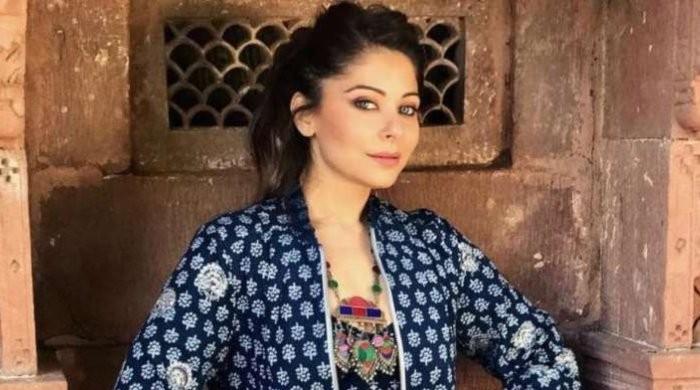 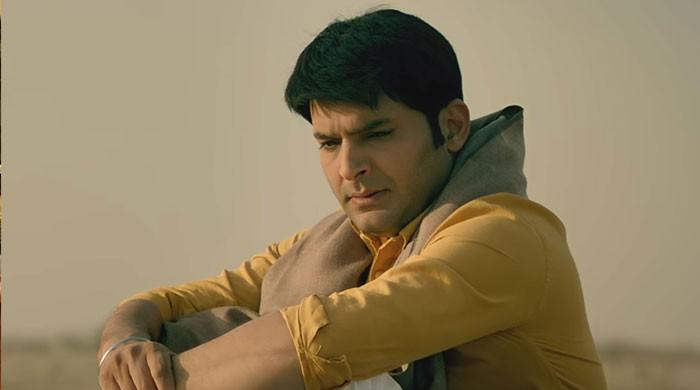 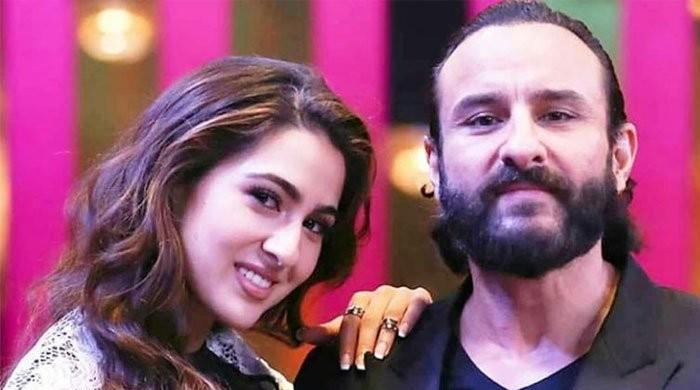 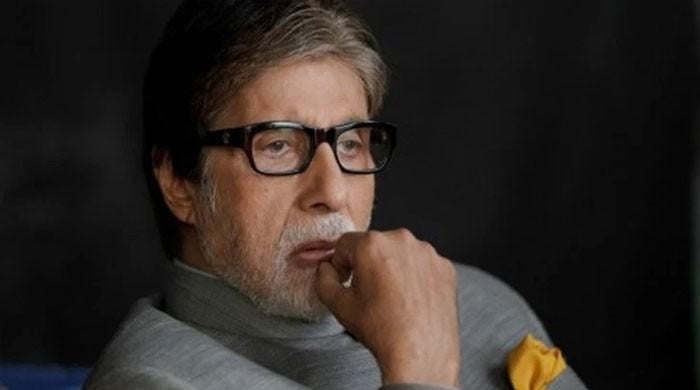 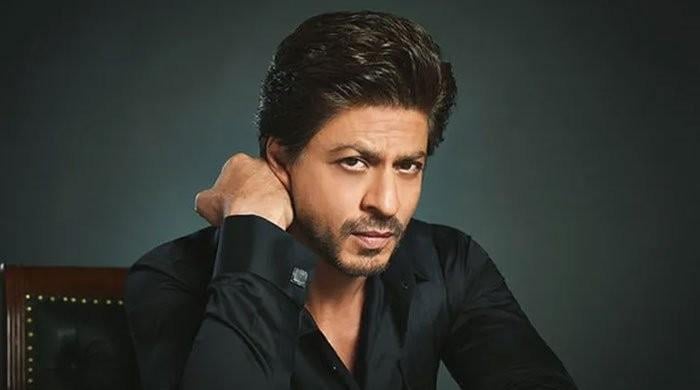 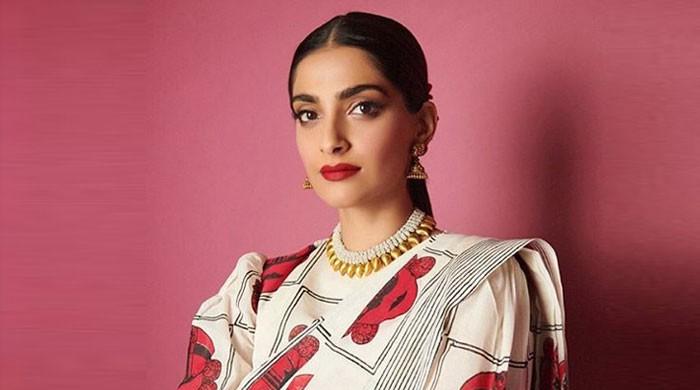 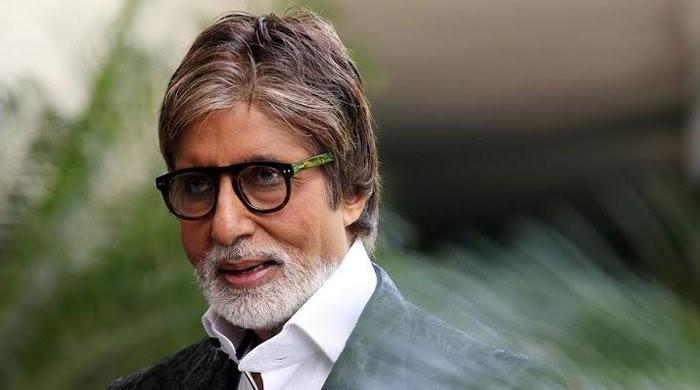 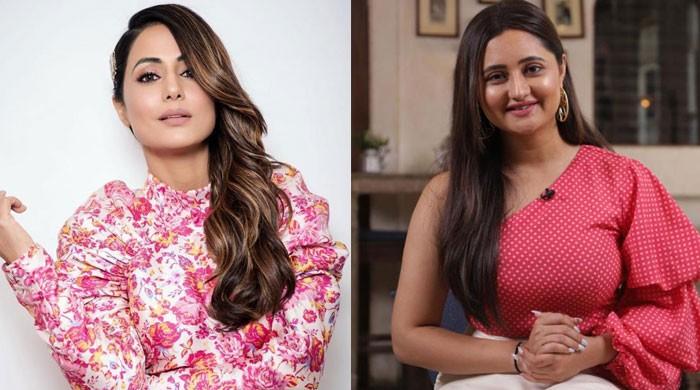 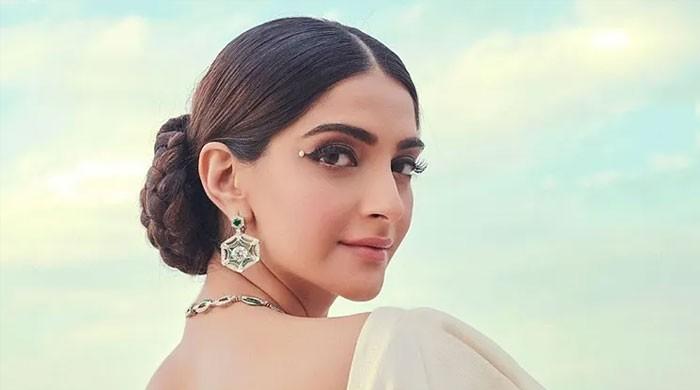 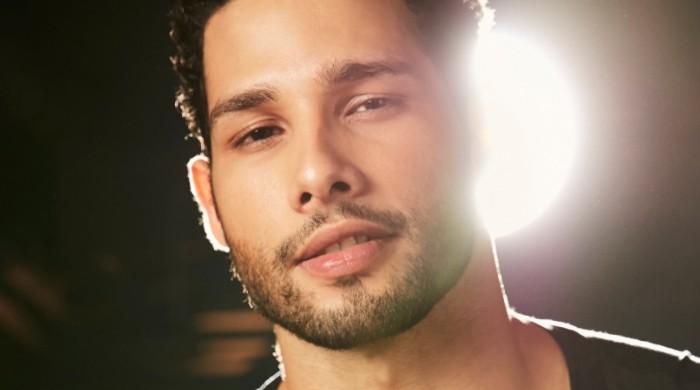