Saif Ali Khan reveals how he got back Pataudi Palace

Saif Ali Khan, son of Mansoor Ali Khan Pataudi and Sharmila Tagore, has revealed that he had to earn back his ancestral palace in Pataudi as it got rented to a hotel chain after his father's demise.

The 'Jawaani Jaaneman' star, in an interview, spoke about the assumptions that he inherited the historic Pataudi Palace from his father, saying."People have a certain fixed notion. For that matter, even (with) Pataudi (palace), when my father (Mansoor Ali Khan Pataudi) died, it got rented to Neemrana Hotels. "

He continued: "Aman (Nath) and Francis (Wacziarg) used to run (the hotel). Francis passed away. He'd said that if I wanted (the palace) back, I could let him know. I said that I want it back. They held a conference, and said, okay, you have to give us lots of money!".

The actor was quoted as saying: "The house I'm supposed to have inherited has been earned back through money from films." He added, "You can't live off the past. At least we can't in our family, because there was nothing. There is history, culture, beautiful photographs; and, of course, some land. It has been a privileged upbringing. But there's been no inheritance.

As per report, the palace was built 81 years ago. It was built in 1935 by the eighth Nawab and the former cricket legend Iftikhar Ali Khan Pataudi Ali Hussain Siddiqui. It is said that the palace costs a whopping Rs 800 crore. It has over 150 rooms and over 100 people work here. Iftikhar's son and Saif's father Mansoor Ali Khan Pataudi had got the palace renovated by an international architect. 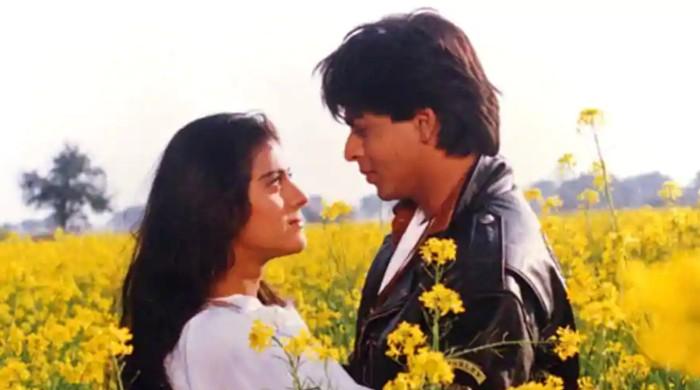 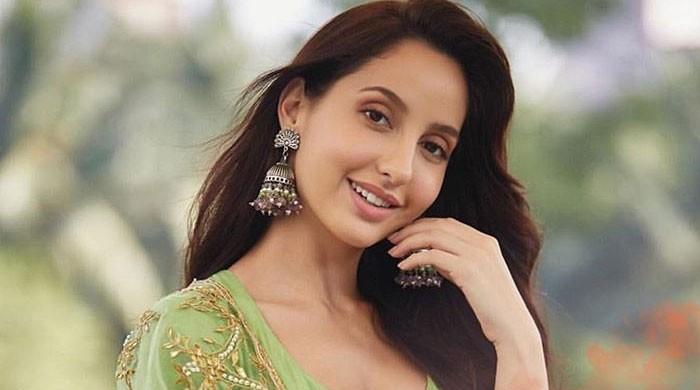 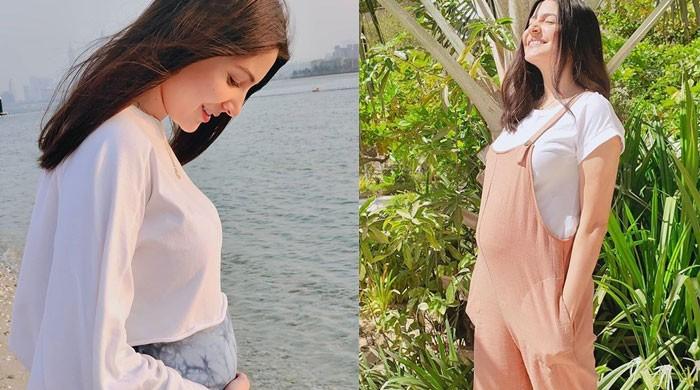 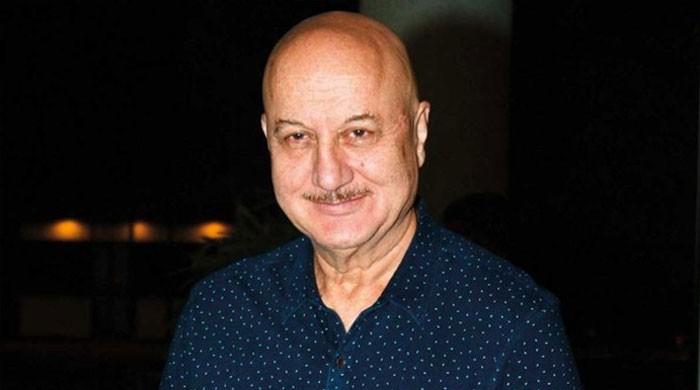 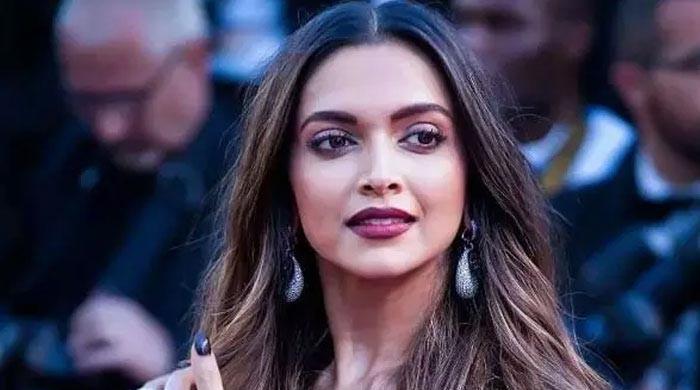 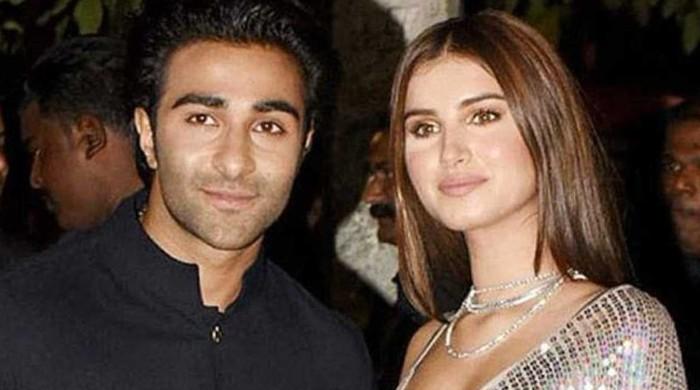 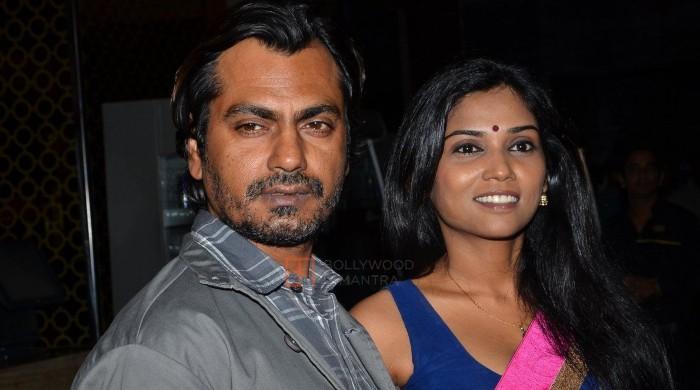 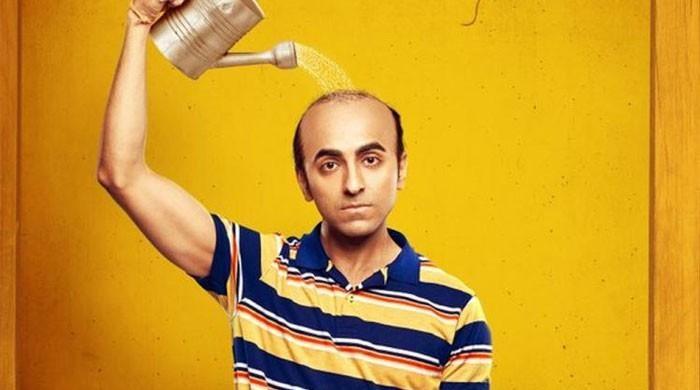 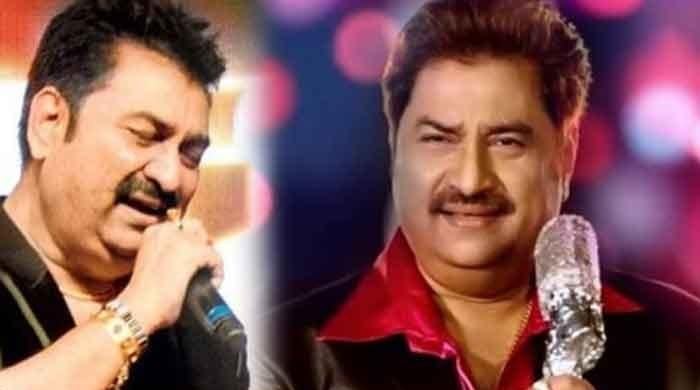 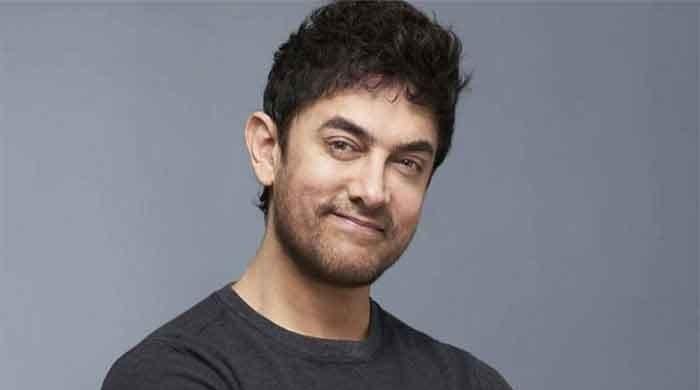 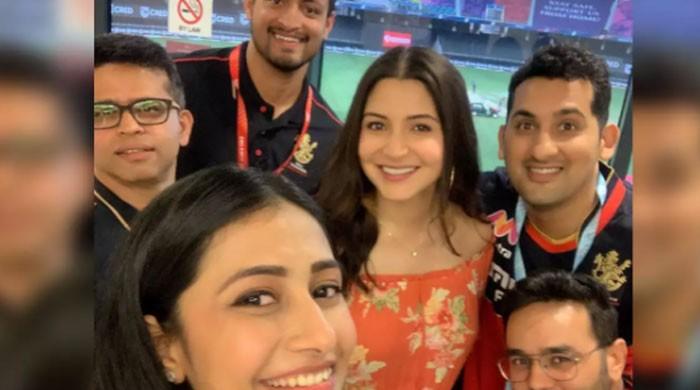 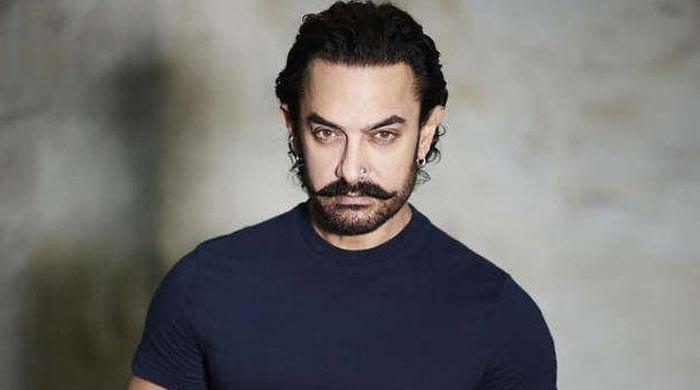