Salman Khan reveals why he never shifted from Bandra apartment

Bollywood superstar Salman Khan has revealed why he never shifted from his Galaxy Apartment flat in Bandra, Mumbai Suburban, for years.

According to Indian media, the Dabangg 3 actor said his several childhood memories are attached to Galaxy Apartment, therefore, he cannot leave this place.

Salman Khan said he loves staying at Bandra house because his parents live in that flat. He admitted that he is deeply attached to the house and his family.

The Bharat actor further said the entire building is like one family and all the kids would play together in the garden of the apartment and even sleep there sometimes.

“I have countless memories attached to the Galaxy apartment flat,” he added.

On the work front, Salman Khan will next be seen in film Radhe opposite Disha Patani. 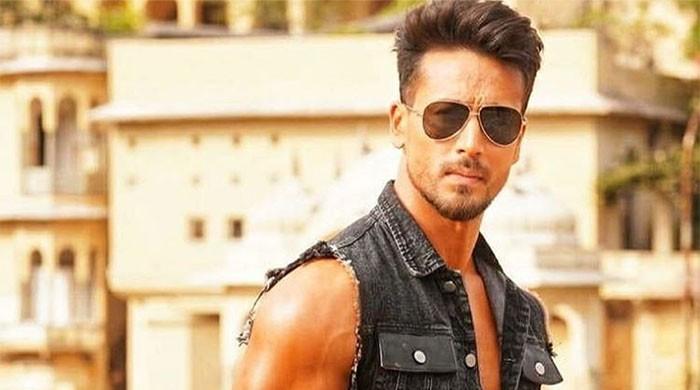 Tiger Shroff makes his debut as singer with ‘Unbelievable’ 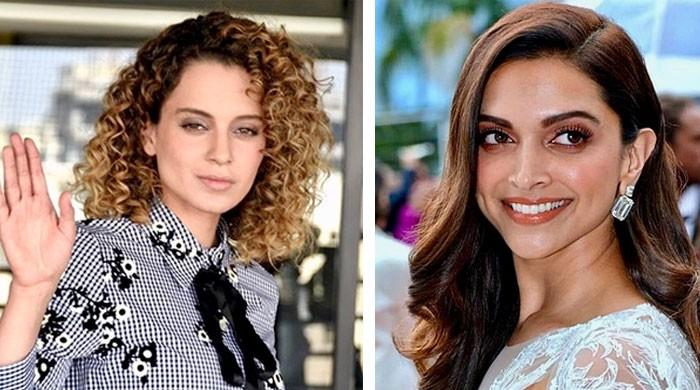 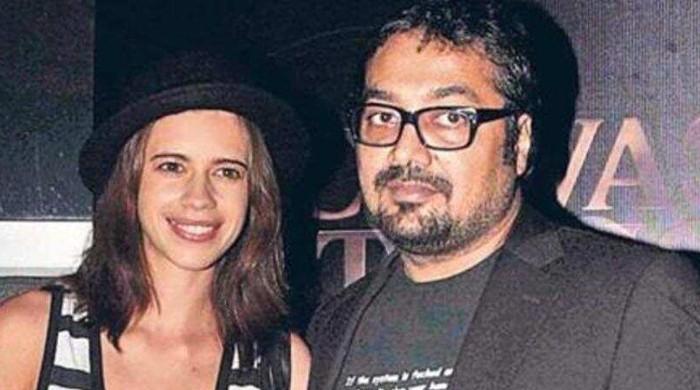 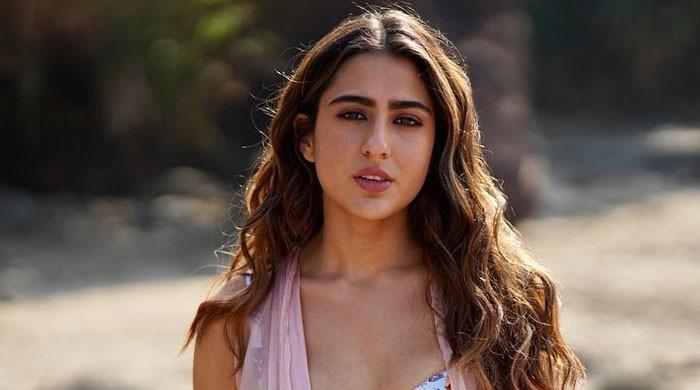 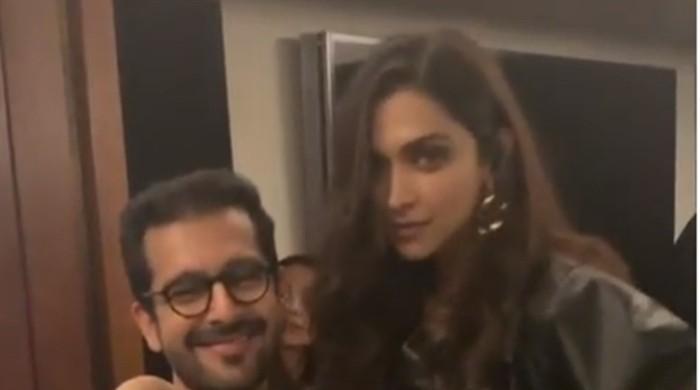 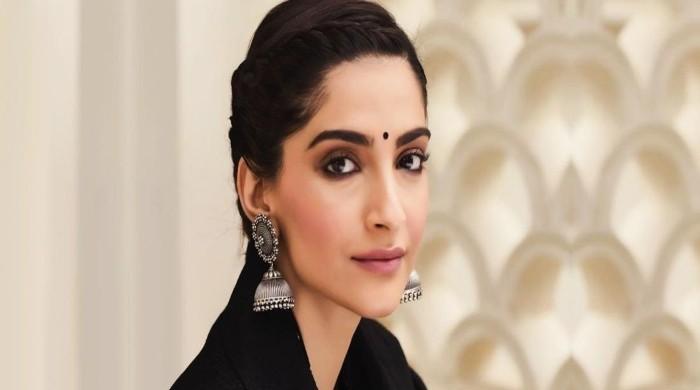 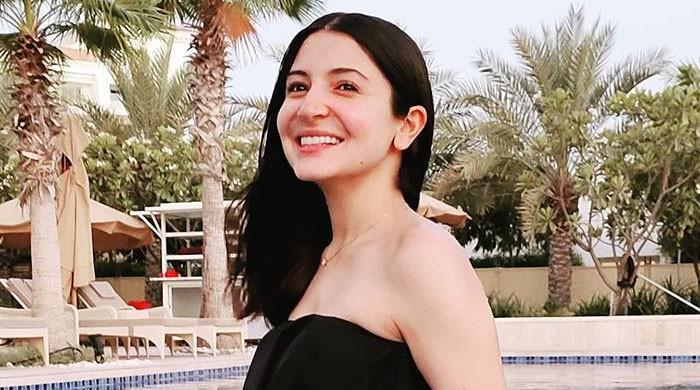 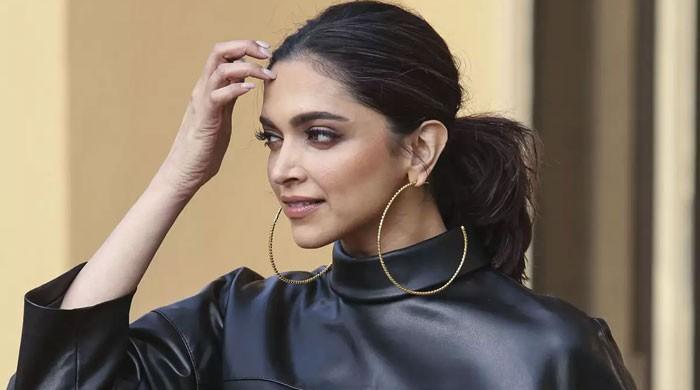 Deepika Padukone on her youth as a badminton champion in school: ‘no TV, no movies’ 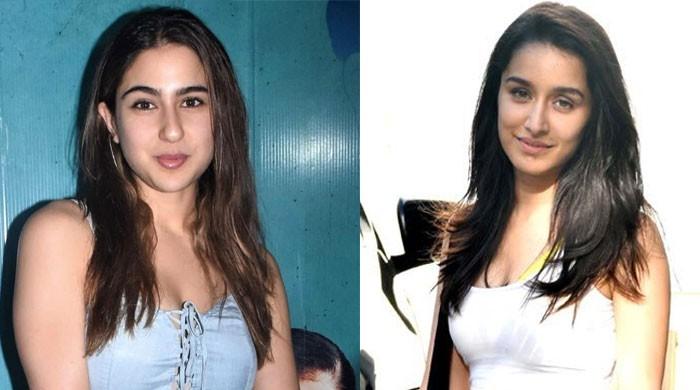 Shraddha Kapoor, Sara Ali Khan could be brought in on drug charges 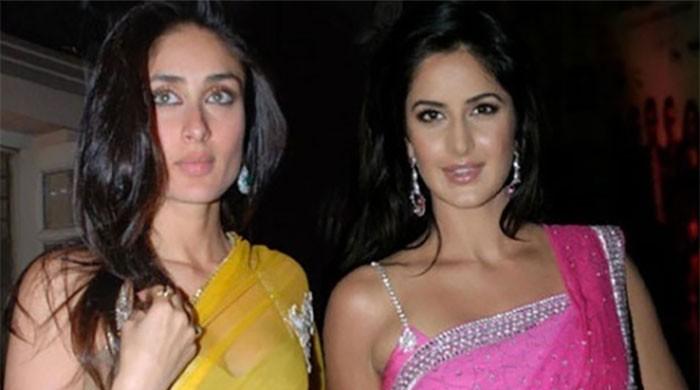 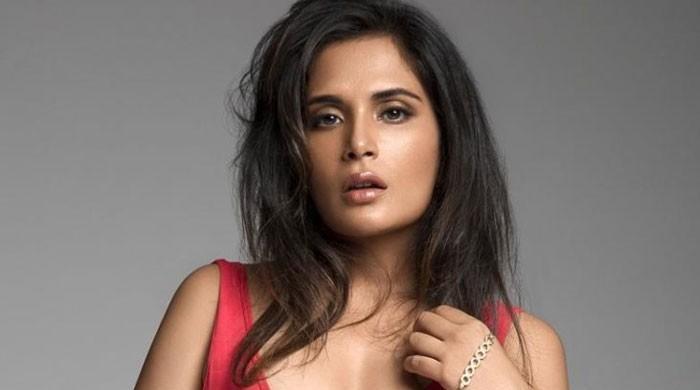 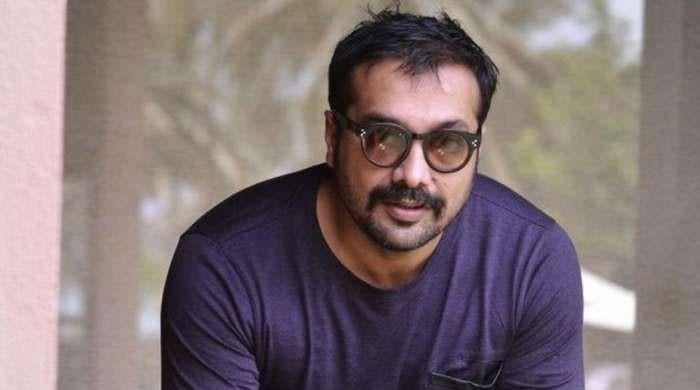