The federal minister took to Twitter on Sunday to exclaim his 'surprise' at the PTV for "taking pride on other countries productions".

The globally acclaimed Turkish TV series “Diriliş: Ertuğrul” has amassed a massive fan following in Pakistan after, on the directives of Prime Minister Imran Khan, it was broadcast by PTV for the Pakistani audience.

However, the TV series has triggered a debate in Pakistan with many celebrities voicing concern that foreign content will ultimately prove harmful for local content consumption and as a result, harm the showbiz industry in Pakistan.

Renowned actors such as Osman Khalid Butt, Bilal Ashraf and Mehwish Hayat have praised the show and called on Pakistani producers to come up with similar content.

Schools to reopen from Aug 15 only if COVID-19 conditions are manageable: Punjab education minister

Pakistan to have its own 'big' medical/electromagnetic industry in 3 years: Fawad Chaudhry 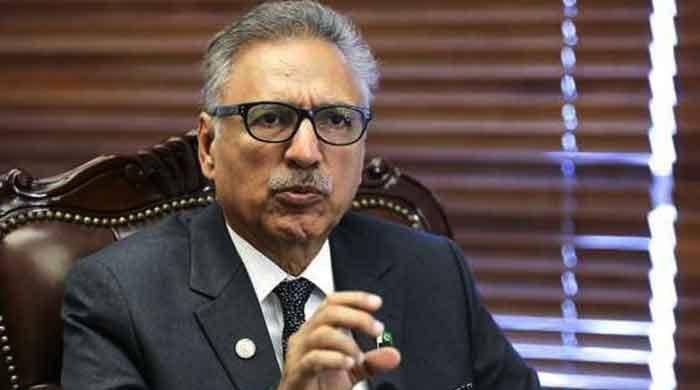 18th Amendment can be improved with a review: President Alvi 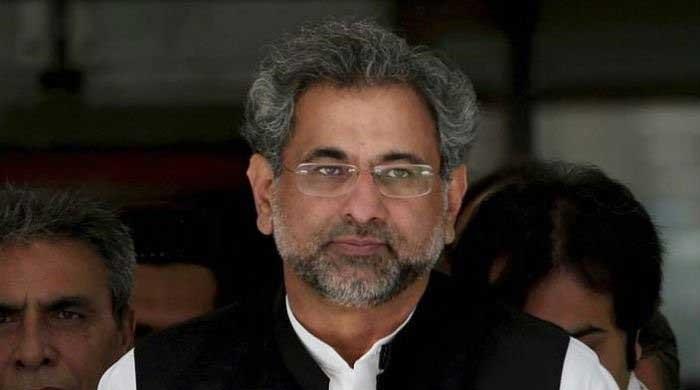