Hajj 2020: ‘Only those living in Saudi Arabia will be allowed to perform pilgrimage’

Saudi Arabia is set to hold the Hajj pilgrimage with very limited worshipers in a bid to ensure the health of the people, the Ministry of Hajj and Umrah said in a statement on Monday.

The kingdom has reported over 160,000 and more than 1,300 deaths from the novel coronavirus.

“As COVID-19 cases continue to grow globally while the risks of Coronavirus spread in crowded spaces and to countries still exist, Hajj 1441H is decided to take place this year with a limited number of pilgrims from all nationalities residing in Saudi Arabia only, who are willing to perform Hajj,” the statement said.

The ministry said that the decision to hold the restricted pilgrimage was taken to ensure that the Hajj was safely performed "while committing to all preventive measures to protect Muslims and adhere strictly to the teachings of Islam in preserving our health and safety".

"The Custodian of the Two Holy Mosques' government is honoured to serve millions of Hajj and Umrah pilgrims annually," it said.

"It confirms that this decision is in consideration of its constant care of maintaining the safety of pilgrims on its land until departing back to their home countries. We ask Allah the Almighty to protect all countries from this pandemic and keep all humans protected and safe," it added.

Earlier, it was reported that the country was considering to cancel Hajj due to increasing infections. “The issue has been carefully studied and different scenarios are being considered. An official decision will be made within one week,” a senior official from Saudi Arabia’s Hajj and Umrah ministry told the Financial Times.

The annual pilgrimage to be observed in late July is the largest gathering of Muslims in the world with as many as 2 million pilgrims congregating every year.

The kingdom had asked Muslims in March to put Hajj plans on hold and suspended Umrah until further notice.

Saudi Arabia has successfully organised Hajj during previous outbreaks of viral illnesses such as Ebola and MERS. However, the scale of the coronavirus pandemic poses a greater challenge to overcome.

According to the spokesman, an emergency meeting has been called to review the latest development during which the mechanism for the return of payments to those who had registered themselves for the government’s hajj scheme would be discussed. 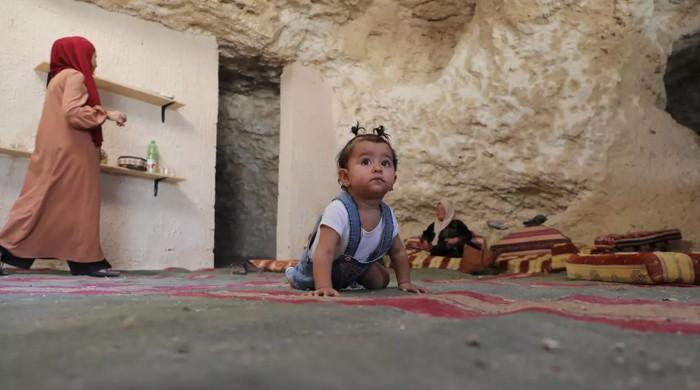 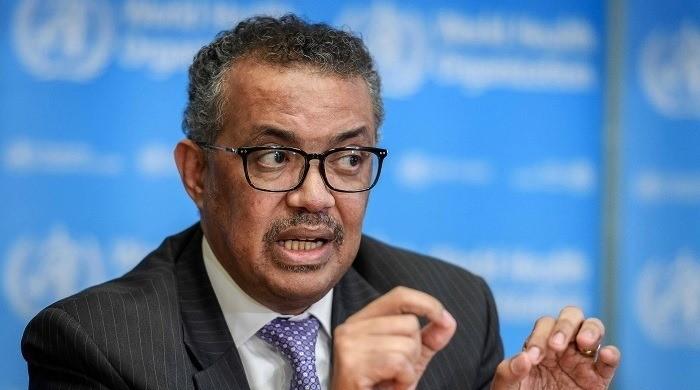