Tekken ace Arslan ‘Ash’ Siddiqui has condemned the recent ban on PUBG (PlayerUnknown's Battlegrounds), citing concerns that it would cause further damage to the already marginalised gaming fraternity.

He said the decision has closed another door for the youth to earn money.

A week after the Pakistan Telecommunication Authority (PTA) banned PUBG after young gamers in Pakistan committed suicide, Siddiqui has stepped up to plead the gaming community's case.

The 24-year-old pro gamer, in a video on his YouTube channel, cited how a team from Pakistan was to take part in an international PUBG tournament but will not be able to do so now due to its ban.

"The ban will not see the qualifying team participate in the world finals. It's upsetting to see," he said.

"The team worked day in and day out but their efforts have gone to waste. Who will be held responsible for this?"

The world Tekken 7 champion said that as most of the gaming events were cancelled due to the pandemic, mobile gaming in general, and PUBG in particular, was booming and emerging as a way for professional gamers to make a living.

"One could still compete in PUBG from the comfort of their own home [...] banning the game is only suppressing talent and is an injustice for [gamers] as there is enormous potential that they can [win and] make the country proud."

Furthermore, Siddiqui spoke of the lack of investment in esports and said that people need to appreciate the community just like they support the national cricket team.

"I'm not criticising cricket but we're being neglected. People celebrated the PSL 2020 coming home but no one saw when I brought international players to Pakistan to compete," he rued.

"I was very happy when the Pakistan Cricket Board invited me to the PSL and appreciated me. In a similar fashion, the gaming community needs this support." 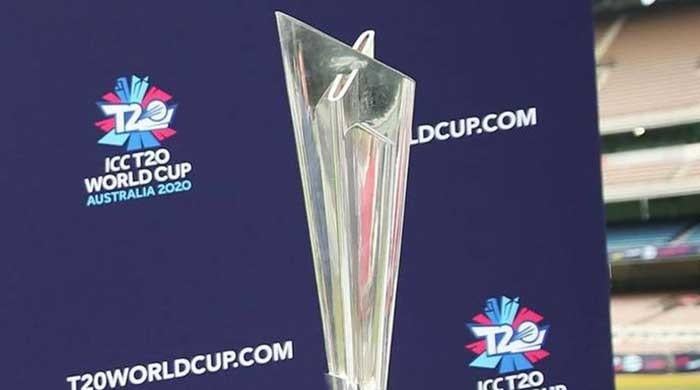 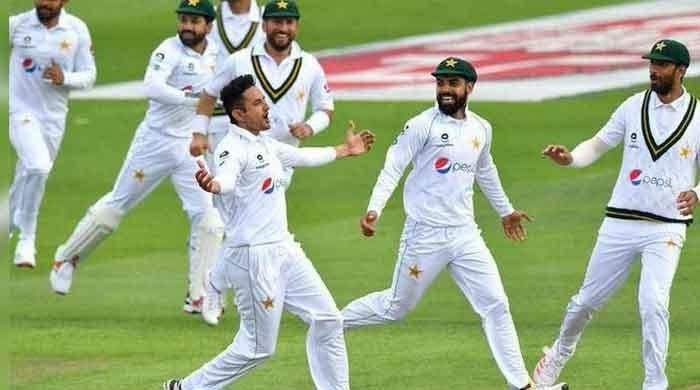