Riddhima Kapoor Sahni has rebuffed rumours that her mother Neetu Kapoor and brother Ranbir Kapoor have been diagnosed with coronavirus, saying, “We are fit We are good. Stop spreading rumours.”

Shortly after Bollywood megastar Amitabh Bachchan and Abhishek Bachchan were diagnosed with coronavirus, a number of rumours surfaced on the internet that other high-profile B-Town celebrities have also contracted the virus.

Riddhima, daughter of late star Rishi Kapoor, also turned to Instagram and shared a screenshot of the viral tweet that read Neetu and Ranbir have tested positive.

She refuted the news and dubbed it fake. She wrote, “Attention seeking ??? Least verify/clarify ! We are fit We are good! Stop spreading rumours ! #lunatics #fakenews. [sic]” 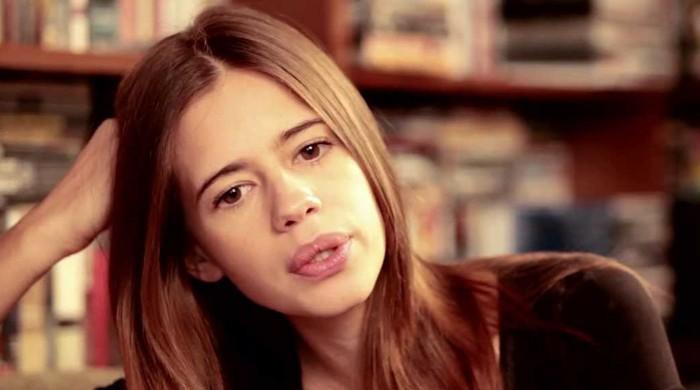 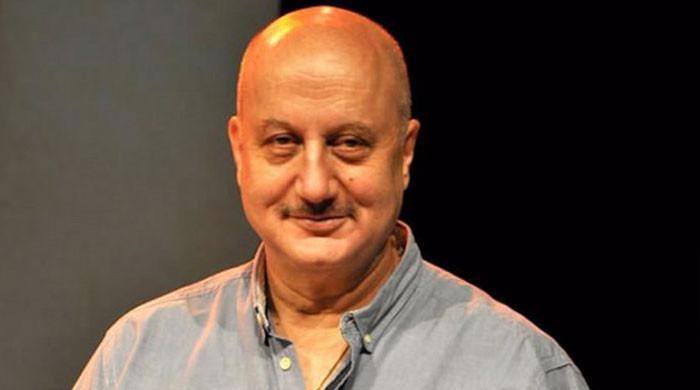 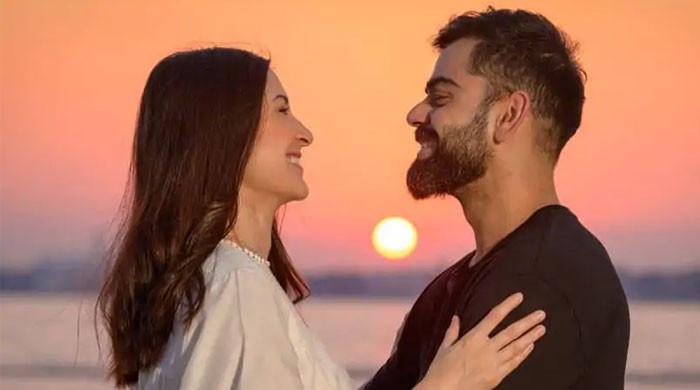 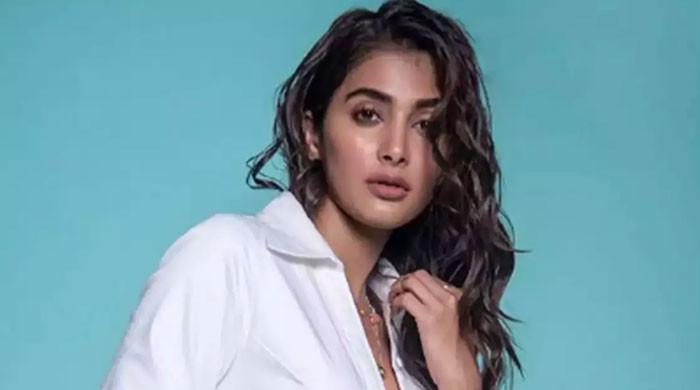 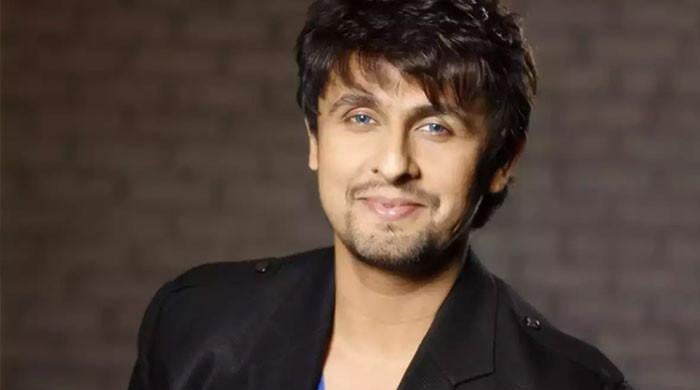 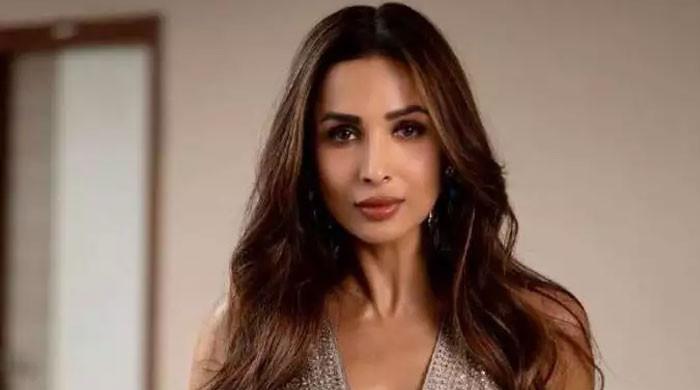 Malaika Arora touches on her love for home cooking 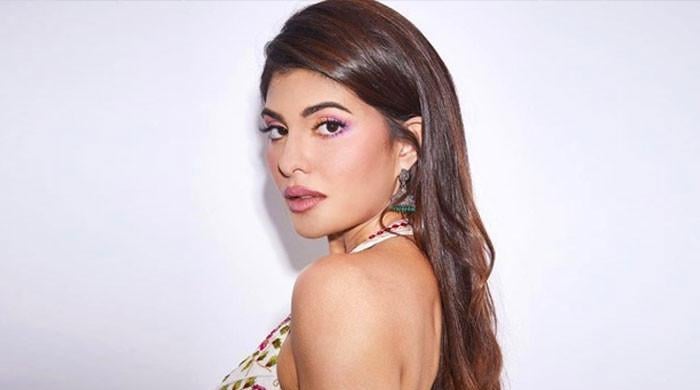 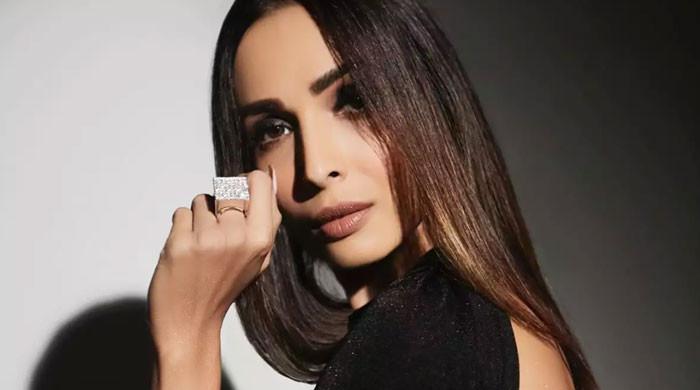 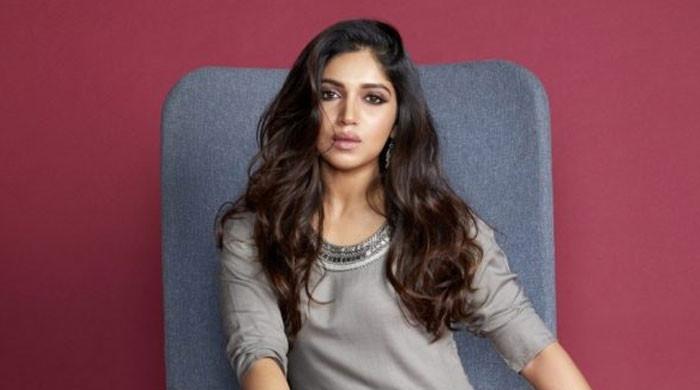 Bhumi Pednekar opens up about her plasma donation drive 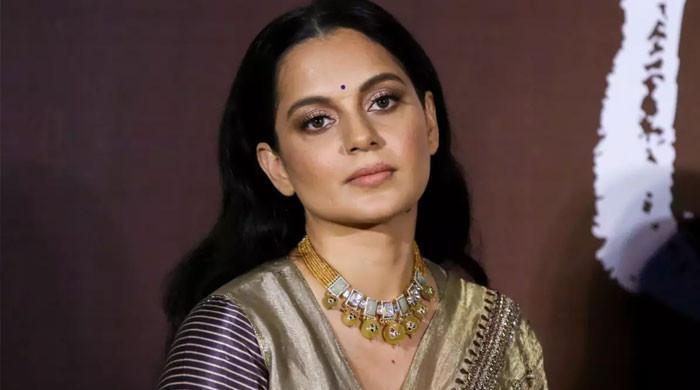 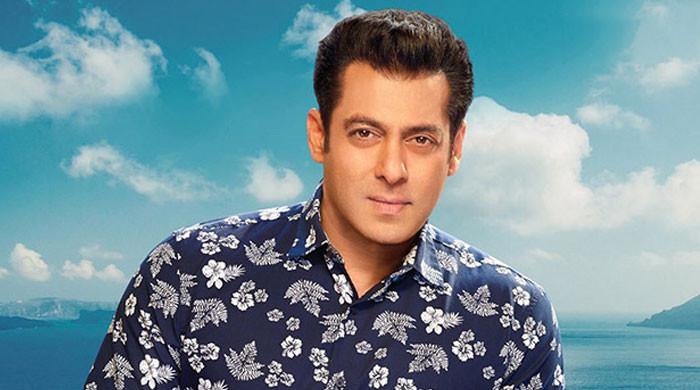 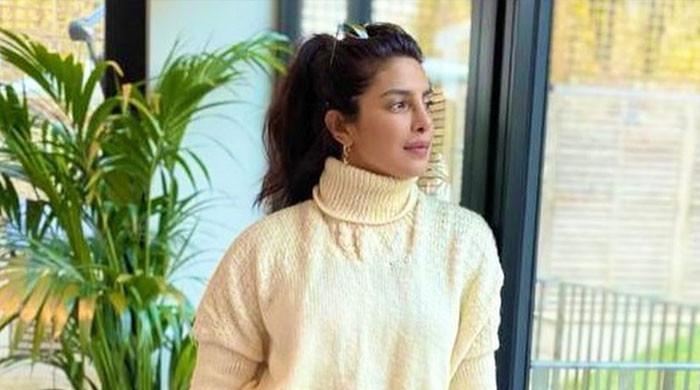