Salman Khan back in Mumbai for 'Bigg Boss 14' shooting

Indian star Salman Khan was spotted outside a studio in Mumbai late on Monday night, leading to speculation that the actor is back for recording of Bigg Boss 14.

According to media reports, the Bharat actor was spotted outside Mumbai’s Mehboob studio late on Monday night.

Salman is back in the city for his shooting for ‘Bigg Boss 14’, starting from the last week of September, according to media reports.

He is all set to host reality TV show Bigg Boss 14. This will be Dabangg actor's eleventh season as the host of the show.

The first promo of Bigg Boss 14, which appears to have been shot at Salman Khan’s Panvel farmhouse during the lockdown, was released on Saturday evening.

It was also circulating on social media that the next season of Bigg Boss will begin from September 27. 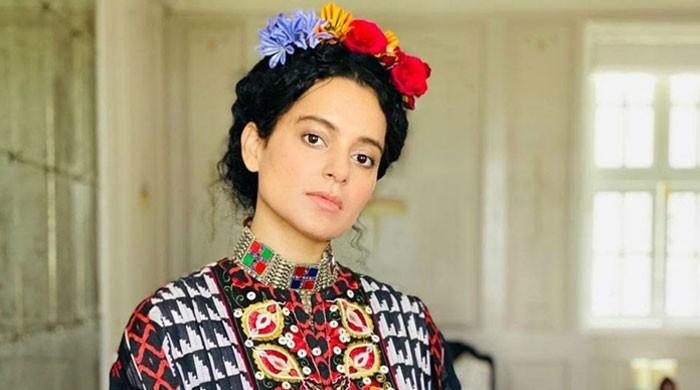 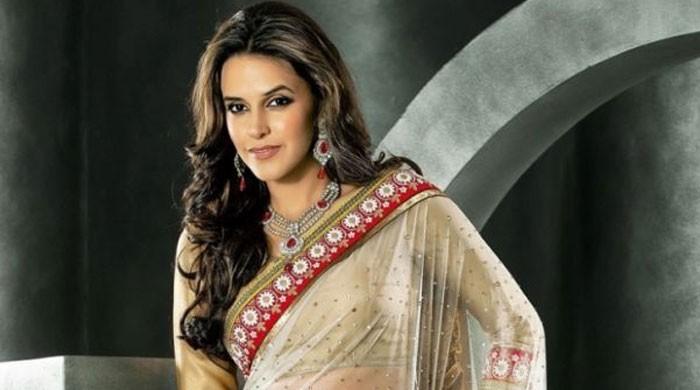 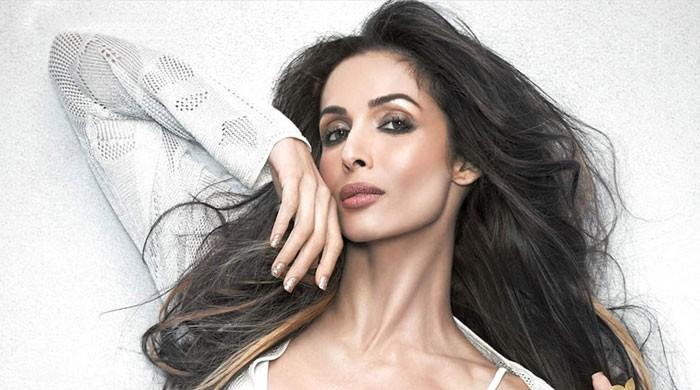 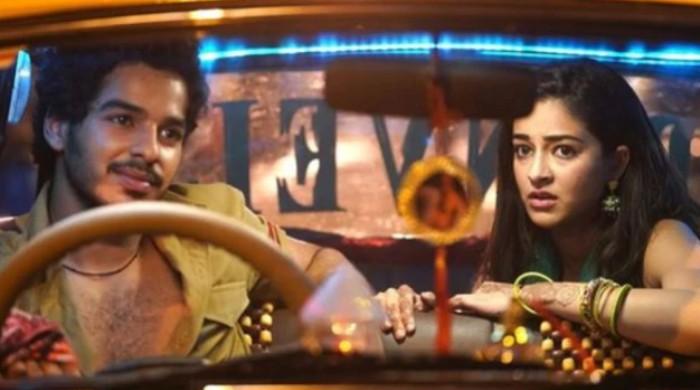 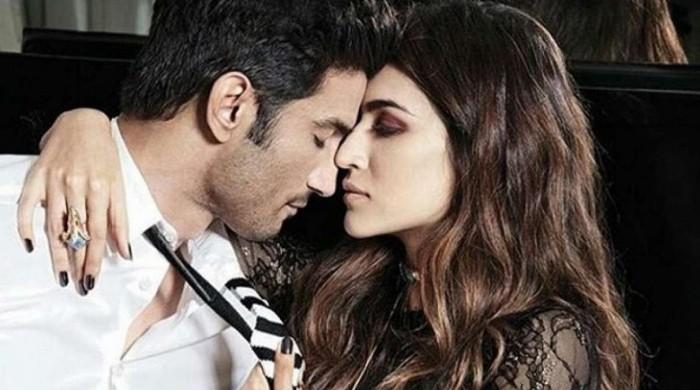 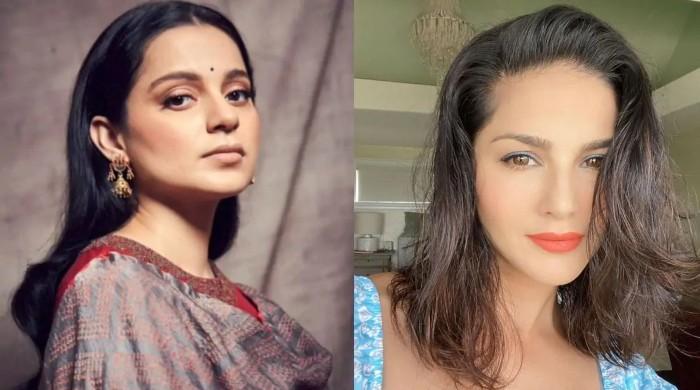 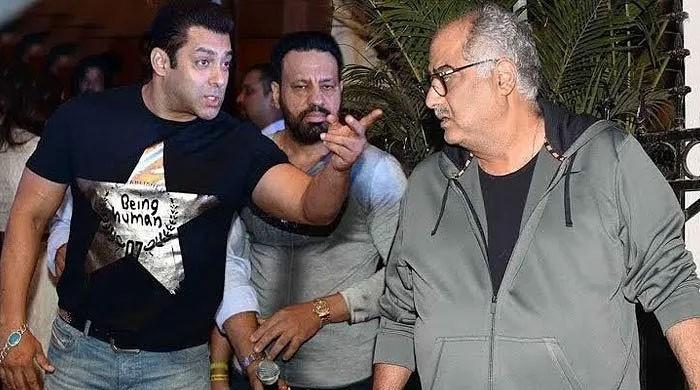 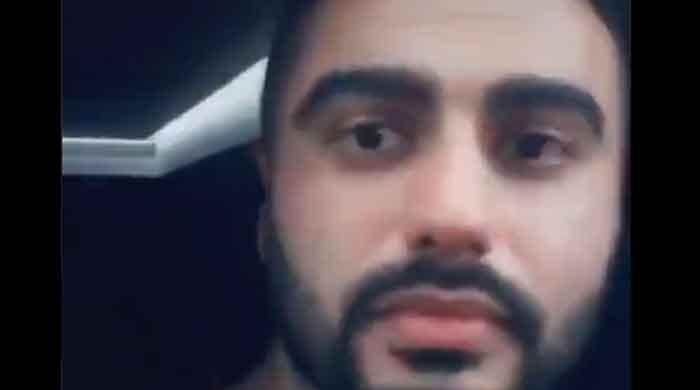 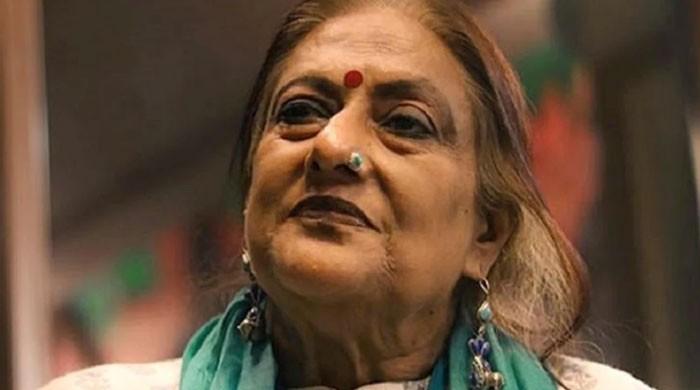 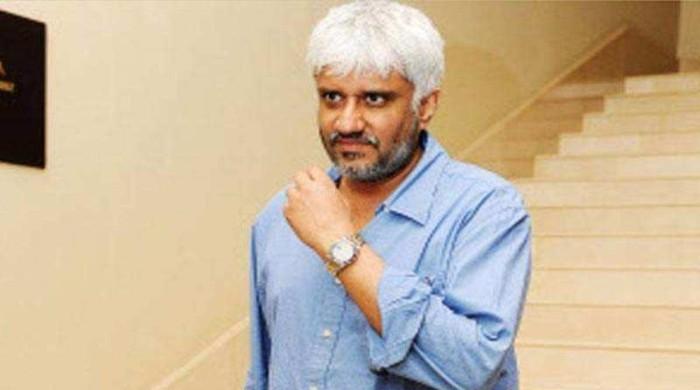 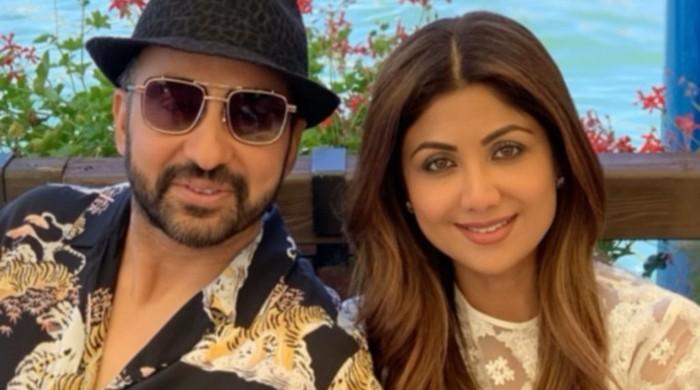 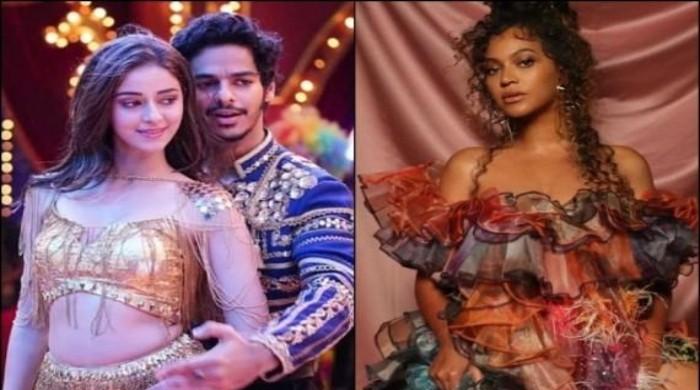