KARACHI: An eight-year-old boy found dead in a bori, or gunny bag, last night here near the metropolis' Shafiq Morr was likely raped, a preliminary autopsy conducted on Friday indicated, according to police.

There were no torture marks on the body, police said, adding that a post-mortem was completed but its results reserved. One suspect, identified as Samiullah, has been detained and named in a first information report (FIR) registered with the police, they added.

However, the authorities have underlined that the chemical report would reveal the real cause of the child's death.

Rescue sources had confirmed last night that the body of an eight-year-old boy was found in a gunny sack near New Karachi's Shafiq Colony neighbourhood.

A sub-inspector (SI) who is a resident of Shafiq Colony alerted the authorities on the 15 helpline, according to police.

Sources had informed Geo News at the time that residents of the area notice a suspicious man carrying a gunny bag with him and stopped him to ask questions. Upon checking the sack, they found the body of a child and held the man before handing him over to the police, the sources added.

Police also confirmed at the time that they had detained the suspect and were interrogating him.

Speaking to Geo News, the boy's uncle said the detained individual made contradictory statements after he was taken into custody. The detainee first said the body of the child was found in a stream but then changed his statement to say it was found near some flats, he added.

The eight-year-old's relative added that the boy had been missing since Thursday evening. 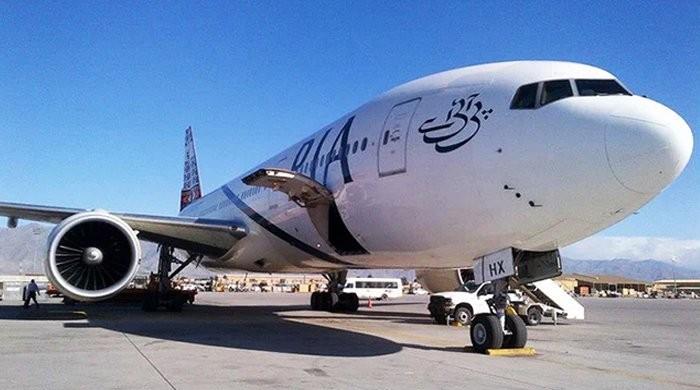 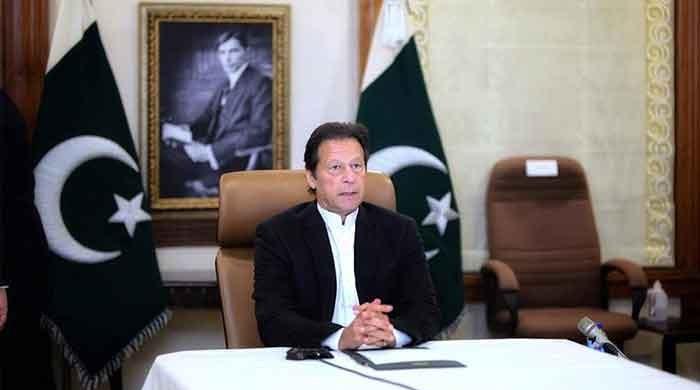