In the midst of Bollywood’s drug debacle, Kangana Ranaut has reacted to US President Donald Trump’s tweet against Joe Biden.

Appreciating the context of his tweet, the Queen actor said that she likes the fact that instead of resorting to slurs and insults, Trump accused the former vice president of taking drugs.

“I will be strongly demanding a Drug Test of Sleepy Joe Biden prior to, or after, the Debate on Tuesday night. Naturally, I will agree to take one also. His Debate performances have been record setting UNEVEN, to put it mildly. Only drugs could have caused this discrepancy???” Trump had said in a tweet on Sunday.

Kangana reacted, saying: “Its not the content of this tweet but the context of it that I appreciate, accusations of taking drugs is used as a slur, much better than naming mother’s reproductive organs/stigmatising mental illnesses. We as a society must know what is it that we recognise as truly shameful.” 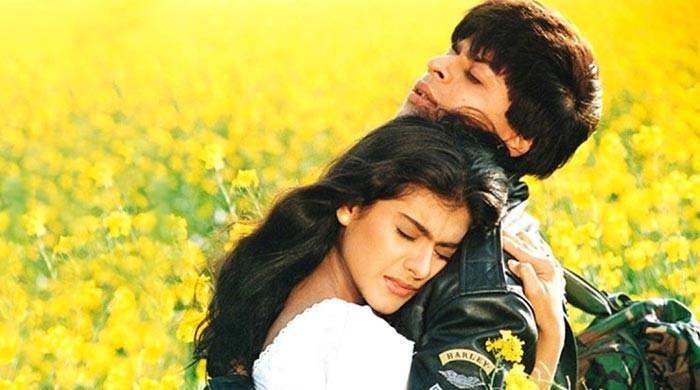 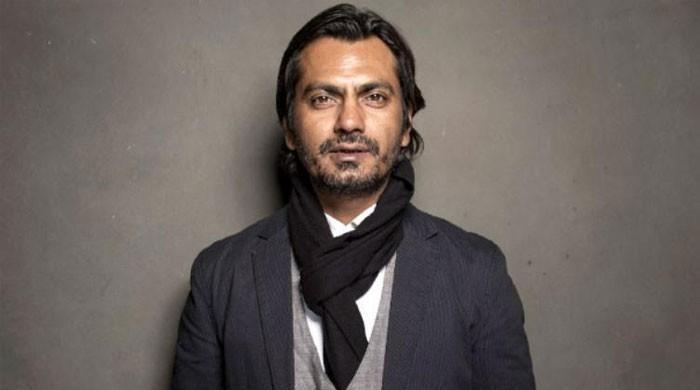 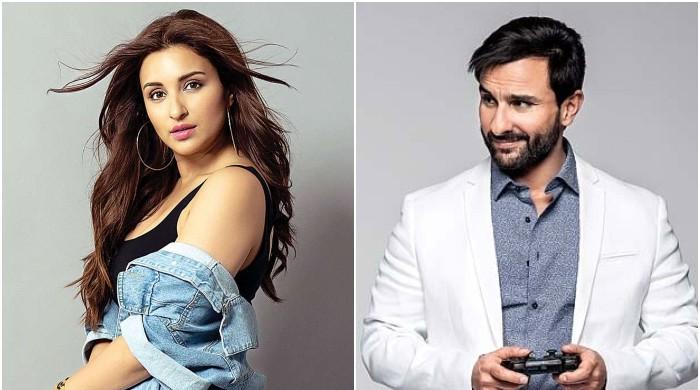 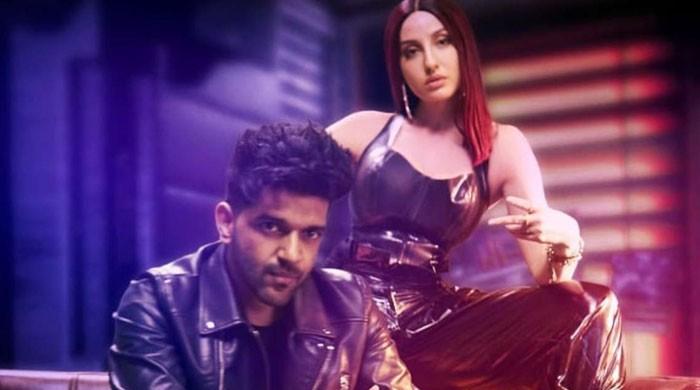 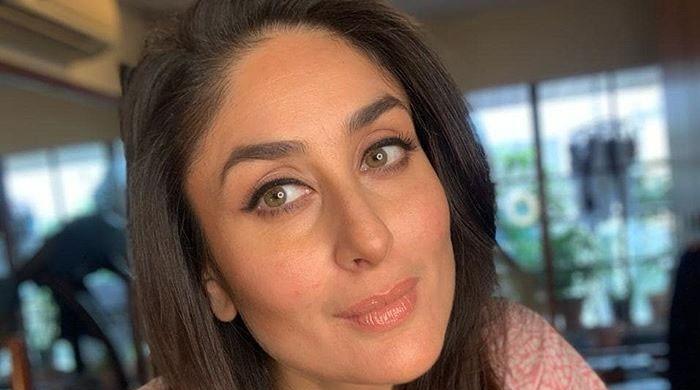