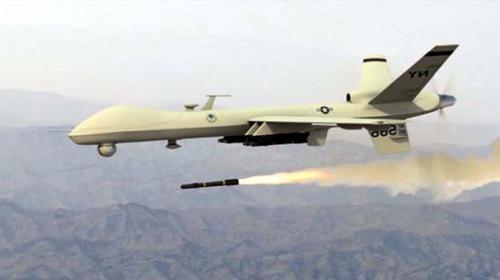 ISLAMABAD: Pakistan’s Foreign Office on Monday condemned a US drone strike that killed at least five people in North Waziristan last week, reiterating its stance that such attacks are a violation of the country's sovereignty and territorial integrity.

“A drone strike on May 16, 2015 resulted in a number of casualties in the Mana area of North Waziristan agency,” said the Foreign Office in a statement.

Sources had told Geo News on Saturday that the US drone fired two missiles on a house in Wara Mandi area of Shawal tehsil, killing at least five people whose identities could not be ascertained.

“These (strikes) generate distrust among the local populace at a time when Operation Zarb-e-Azb is moving ahead decisively and the focus of the government is shifting towards rehabilitation of the civilian population. We reiterate our call for a cessation of such strikes,” the Foreign Office said in the statement.