Several claims had been circulating regarding the health of Bollywood megastar Sanjay Dutt which left fans fretting and deeply concerned.

However, a family member has now come forth to quash the claims about the actor only having six months left to live, as he gets treated for his lung cancer.

Talking to Press Trust of India, a close family member of the actor shared: "The news was like he has got six months or this month to live, (but) it has never been that scene. He was detected with a kind of lung cancer for which treatment started in Mumbai and he has responded very well to the treatment.”

"He went for his test today and the results have come out very good. With God's grace and everyone's blessings, he has responded very well,” they added. 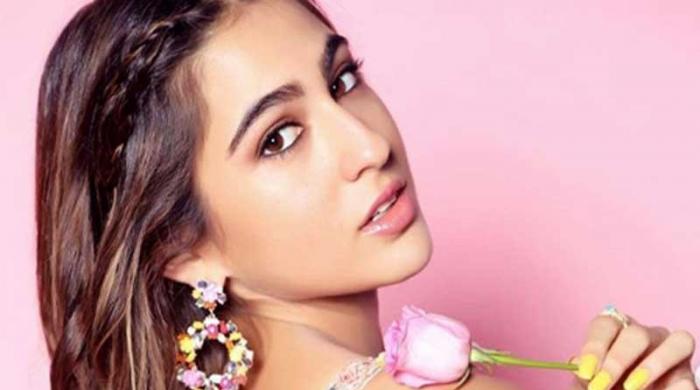 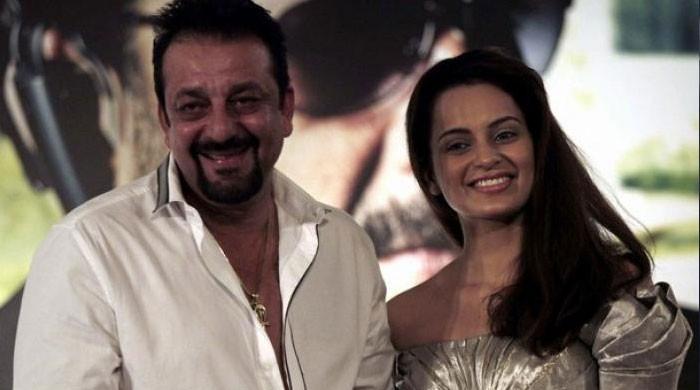 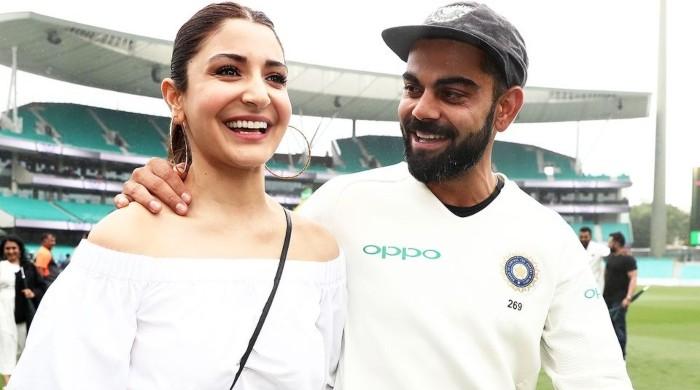