China is considering a curb on the export of rare earth minerals that are crucial to US defence contractors such as Lockheed Martin Corp for the manufacture of sophisticated weaponry and F-35 fighter jets, the Financial Times reported Tuesday.

"The government wants to know if the US may have trouble making F-35 fighter jets if China imposes an export ban," the FT report said, quoting a Chinese government adviser.

The Ministry of Industry and Information Technology last month proposed draft controls on the production and export of 17 rare earth minerals in China, which controls about 80% of global supply.

Fighter jets such as the F-35, a Lockheed Martin aircraft, rely heavily on rare earths for critical components such as electrical power systems and magnets. A Congressional Research Service report said that each F-35 required 417kg of rare-earth materials.

The Chinese move follows deteriorating Sino-US relations and an emerging technology war between the two countries.

The publication said the Trump administration tried to make it harder for Chinese companies to import sensitive US technology, such as high-end semiconductors. The Biden administration has signalled that it would also restrict certain exports but would work more closely with allies. 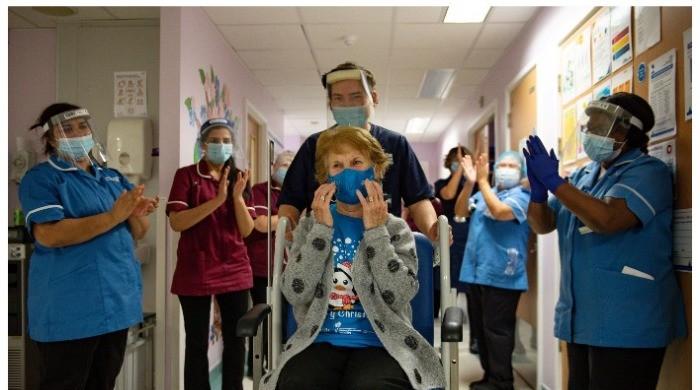 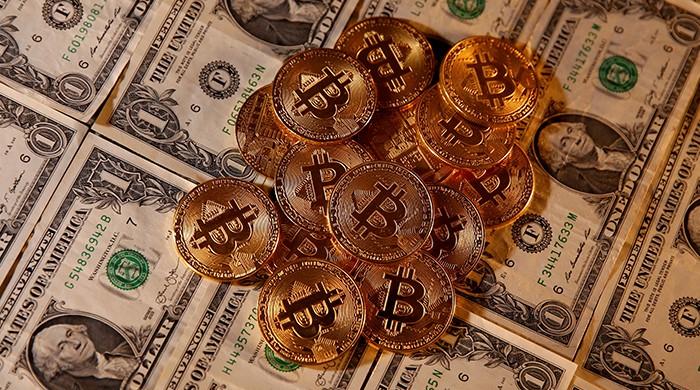