The Alif actress and Bilal turned to Instagram and announced the film on their respective Instagram handles.

Sajal took to Instagram and told her fans about the upcoming film. She posted the information with caption “Bismillah” followed by folded hands emoji.

The film Khel Khel Mein will be directed by Nabeel Qureshi and produced by Fizza Ali Meerza.

No further detail was shared in ‘Private and Confidential’ document. 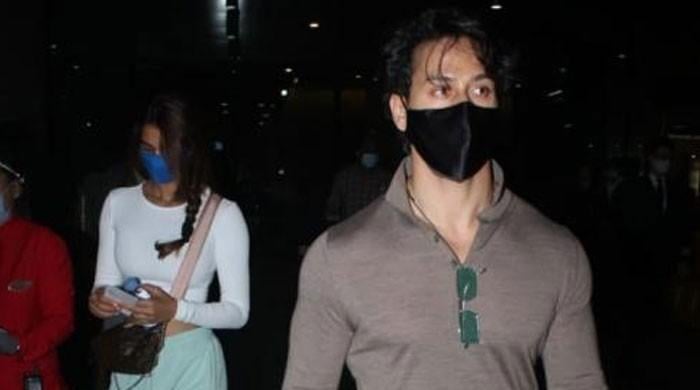 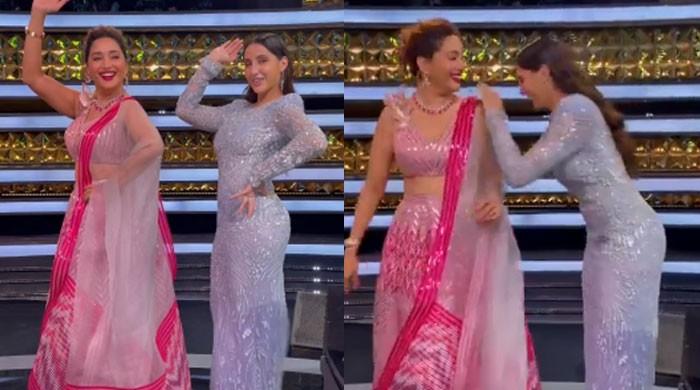 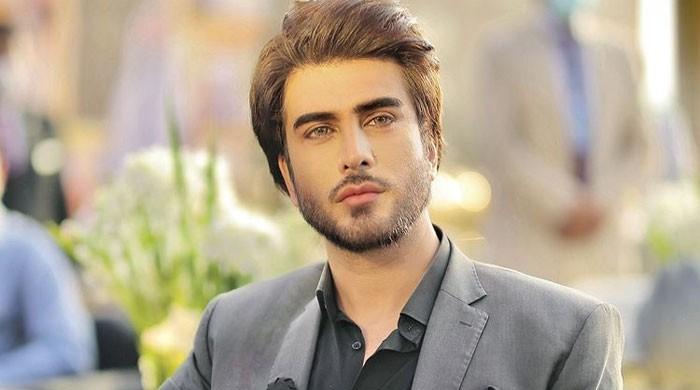 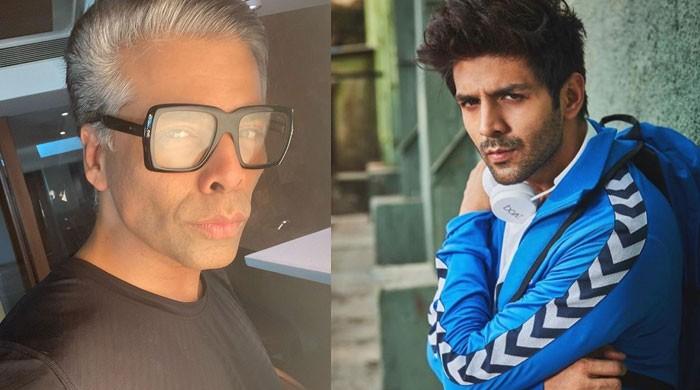 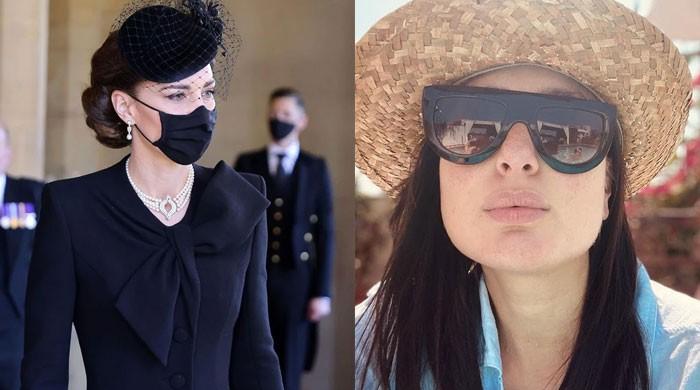 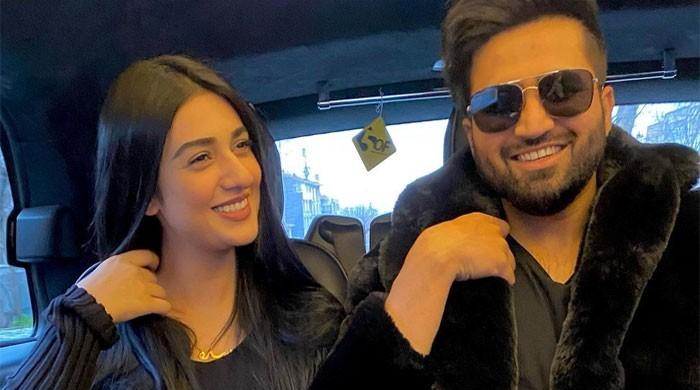 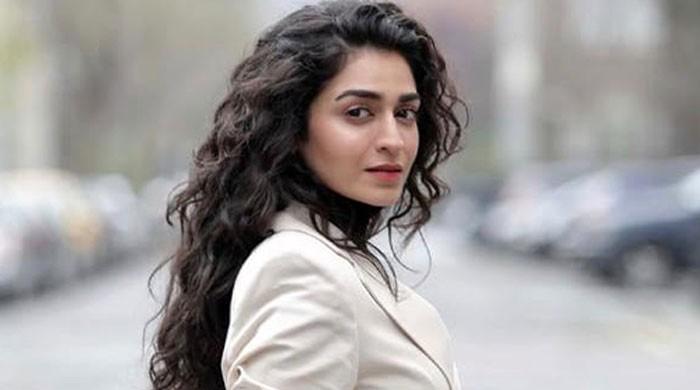 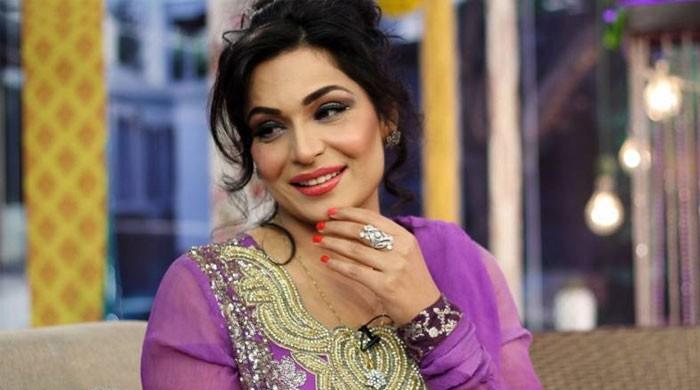 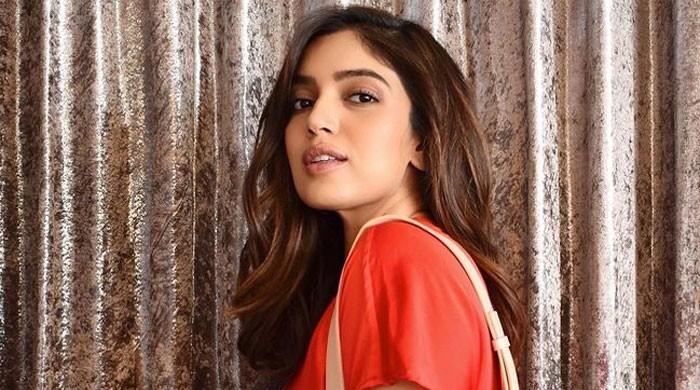 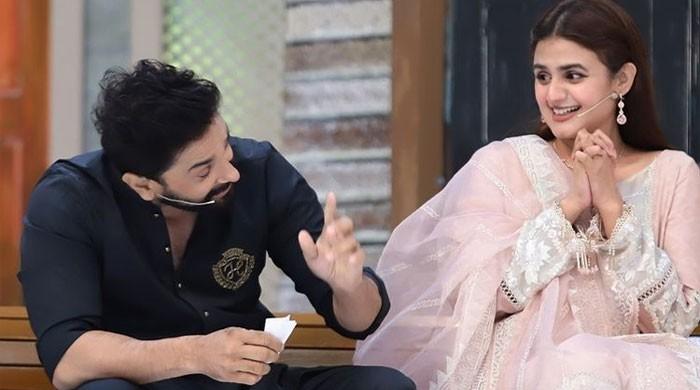 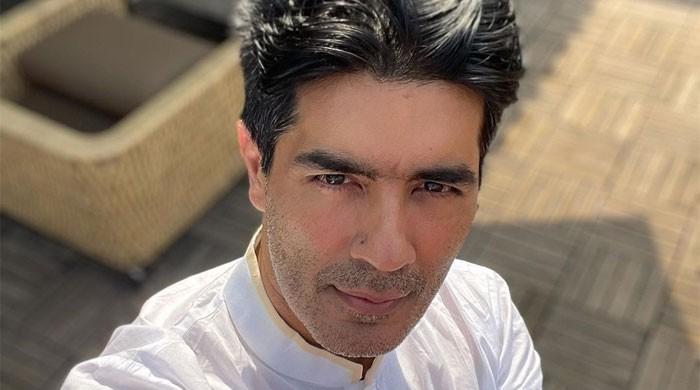 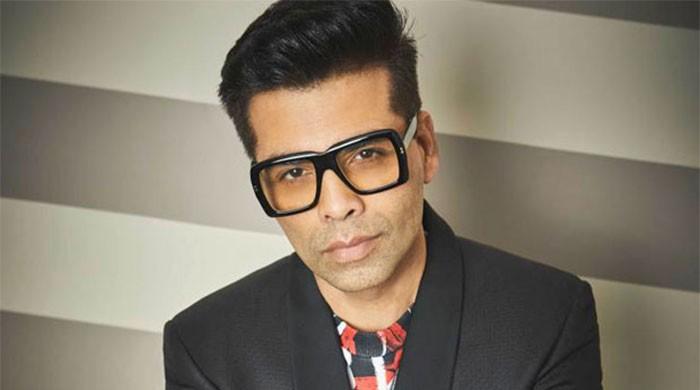