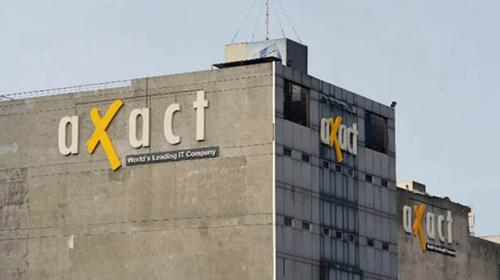 KARACHI: Axact CEO Shoaib Shaikh has admitted to providing 147 fake doctorate degrees to people in the US, England and Middle East, FIA officials said on Saturday.

According to FIA officials, people who obtained these fake doctorate degrees are working at important posts worldwide.

Axact is being probed by the FIA in the fake degree scandal and its CEO is currently in custody. The scandal broke following a report in the New York Times which said the Axact had reaped millions by selling fake degrees online.

In a raid at an office of the company the FIA founds thousands of fake degrees, student ID cards and other material used in printing.