KARACHI: Former Pakistan skipper Shahid Afridi said that it was a "treat to watch" captain Babar Azam's "brilliant innings" in the first ODI against South Africa.

The former allrounder, who is known by the nickname Lala, said that it was really good to see Pakistan win the match despite the middle-order collapsing in the run chase against South Africa.

Afridi also wished Pakistan "all the best" for the remaining matches.

On Friday, a century by Babar Azam set up a three-wicket, last-ball win for Pakistan in the opening match against the Proteas played at SuperSport Park in Centurion.

The Pakistan captain hit a stroke-filled 103 off 104 balls and shared a second-wicket partnership of 177 with Imam-ul-Haq, who made 70.

From 186 for one, with more than 18 overs in hand to reach a target of 274, Pakistan slumped to 203 for five before Mohammad Rizwan and Shadab Khan steadied the innings again in a sixth-wicket stand of 53.

But both were dismissed before Faheem Ashraf hit the winning run off Andile Phehlukwayo off the last ball.

"There was a little bit of pressure but we will learn from that," Babar said through an interpreter at the after-match presentation.

Babar, who was named man of the match, praised his bowlers, who came within three runs of achieving his objective of restricting South Africa to a total of around 270 after he won the toss and sent them in. 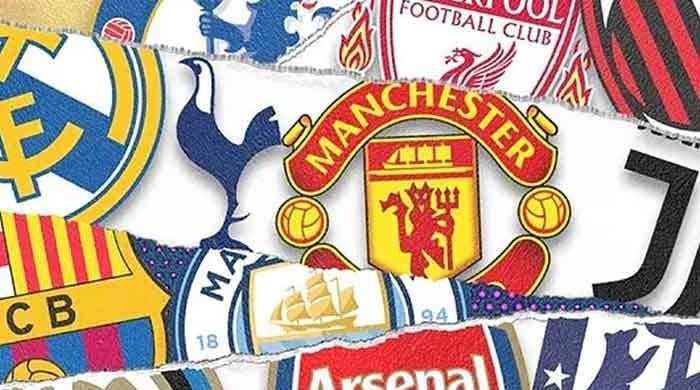