Leader of the Opposition in the Senate Syed Yousuf Raza Gillani has said it was PPP Chairman Bilawal Bhutto's decision to seek Balochistan Awami Party's (BAP) support in helping him secure the office.

Gillani, speaking during Dawn News programme 'Live with Adil Shahzeb' on Monday, said a four-member delegation headed by BAP's Dilawar met Bilawal, adding that he was not present during the meeting.

The former prime minister revealed he had no interest in the office, however, party chairman Bilawal took the decision.

Responding to the interview, Gillani's son Ali Qasim Gillani said in the interview that Gillani did not admit seeking BAP's support, he said what Bilawal Bhutto Zardari had stated some time ago.

Gillani's declaration as Opposition leader in the Senate had caused a divide in the anti-government alliance — the Pakistan Democratic Movement (PDM).

The PML-N claimed its party member should assume the office, while PPP contested it had the numbers to its favour in the Senate, and so, its party candidate had the right to the positon.

However, after Gillani's declaration, the PDM issued show-cause notices to ANP and PPP for going against the alliance's decision — as they had decided PPP would get Senate chairman's slot, JUI-F deputy chairman, and PML-N Opposition leader in the Senate.

Following the show-cause notice, leaders of the ANP withdrew from the PDM. The decision was announced by Ameer Haider Khan Hoti during a press conference in Peshawar.

PPP was asked to explain within a week, its move to get appointed its candidate, Syed Yousaf Raza Gillani, as Leader of Opposition in Senate, without first obtaining the consent of parties of the Opposition alliance.

ANP, on the other hand, was issued a notice for supporting the PPP in its efforts to get Gillani designated by roping in senators from the government's ally Balochistan Awami Party (BAP) to complete the numbers required.

The numbers comprised 21 senators from the PPP itself, 2 senators from the Awami National Party, 1 senator of the Jamaat-i-Islami, 2 independents from FATA and a group of 4 'independents' led by Senator Dilawar Khan that had broken away from BAP to support Gillani's candidature.

'It's your mess — clean it up or go home,' Bilawal tells PM Imran Khan 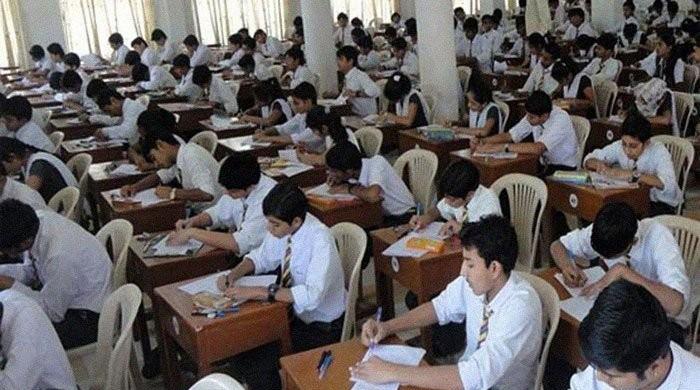 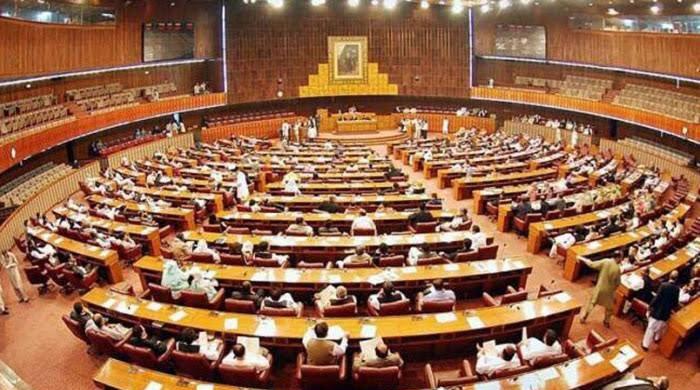 Change of schedule: National Assembly session to be held at 3pm today