Rajkummar Rao’s response to rumours about wedding with Patralekhaa

Bollywood star Rajkummar Rao has time and again refuted the rumours about his wedding with girlfriend Patralekhaa.

The Queen actor said marriage is not on the cards for them anytime soon, adding that the circulating rumours have stopped bothering the two.

In an interview with Hindustan Times, Rao had said: “There are so many things that we read about [ourselves]. A lot of people think that we are married. But all I want to say is that we are single and happily in a relationship.”

“Reports keep coming up about how we were fighting outside the gym or indulging in PDA... but we never respond to them.”

“After a while, you stop reacting to these [rumours]. We know the truth. As long as we’re happy, we don’t need to tell anyone anything,” he added. 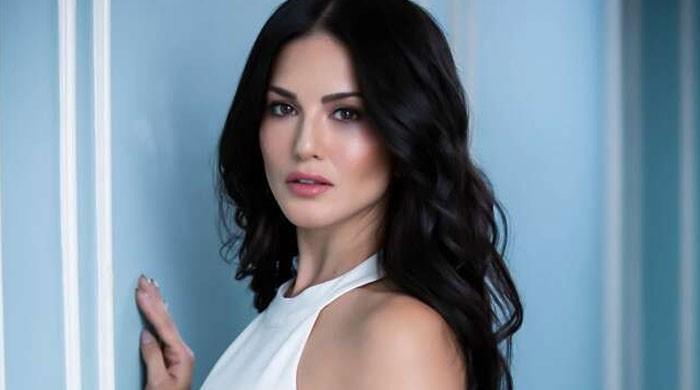 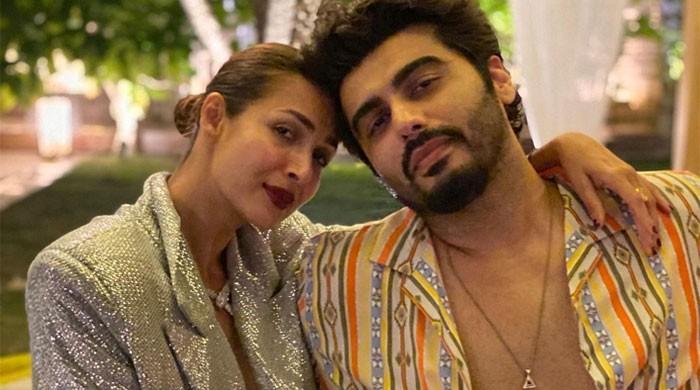 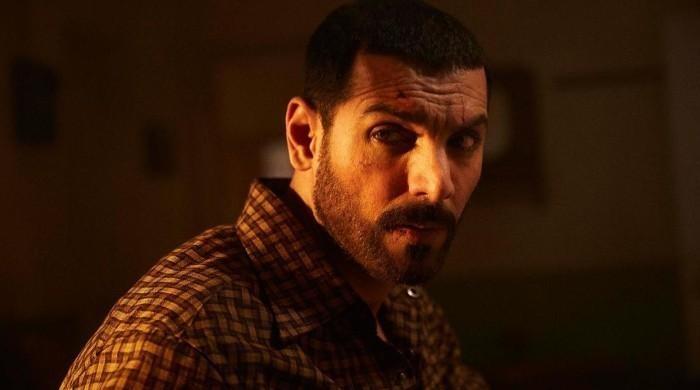 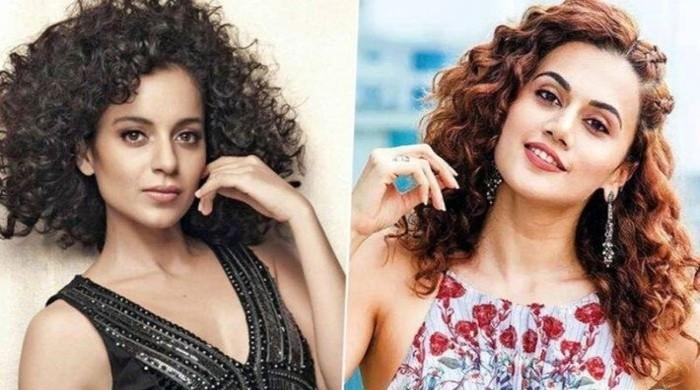 Kangana Ranaut, Taapsee Pannu go from trading barbs to praising each other 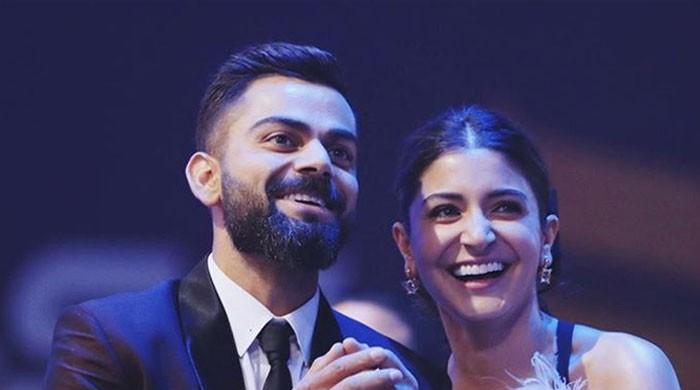 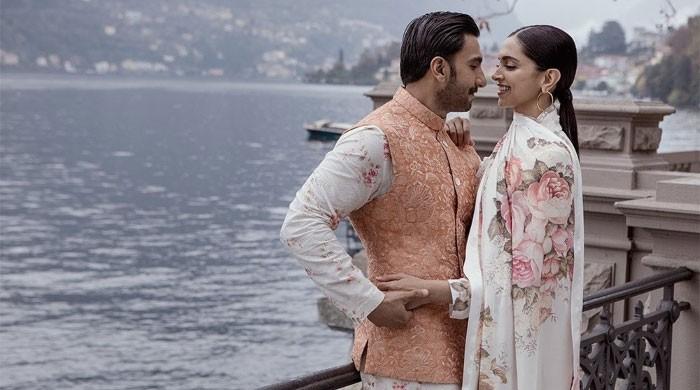 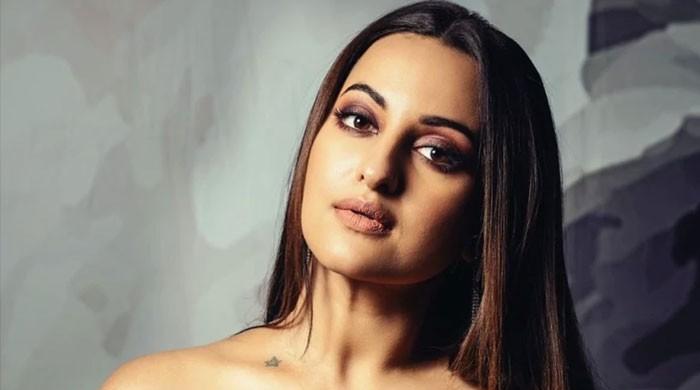 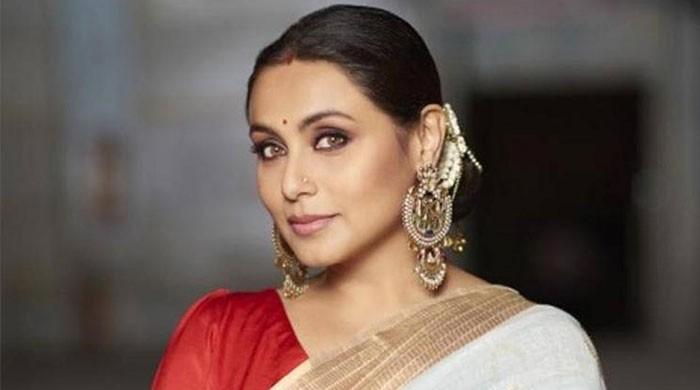 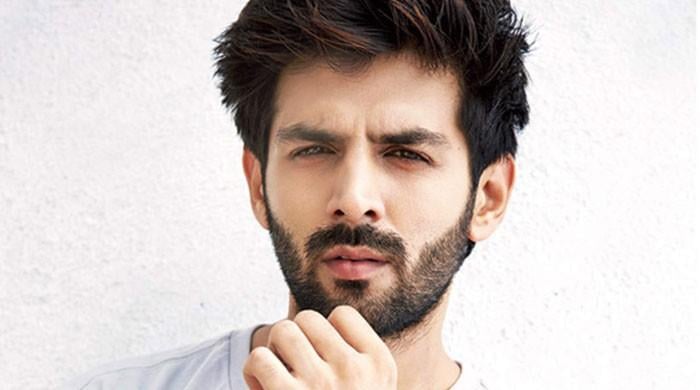 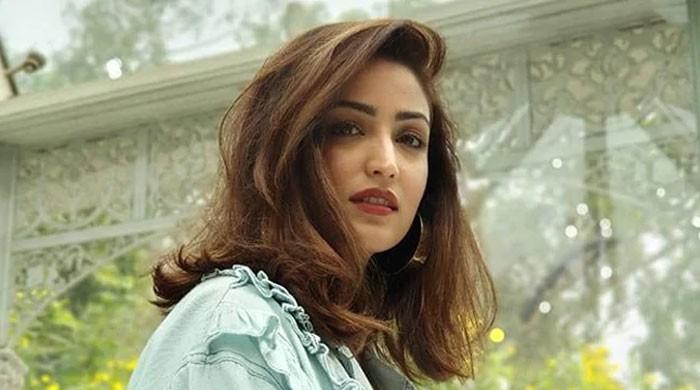 Yami Gautam gushes over little sister in adorable birthday tribute: ‘For my halwa-maker’ 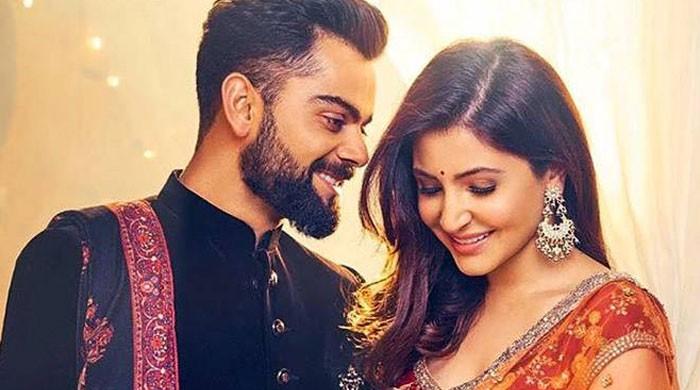 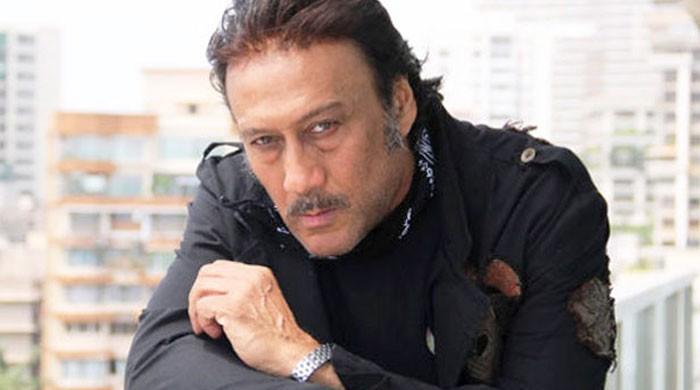 Jackie Shroff addresses his eternal love for acting: 'I choose to experiment'