Sharing throwback photo of his father with Amitabh, Babil said “I get hurt easy and then I throw a tantrum and then I realise that Baba’s fans are full of kindness and warmth so let’s ignore the hate. One day, when I’m capable, through infinite patience and hard work, I will make Baba’s fans proud. I love you.”

Tagging Amitabh Bachchan, he further said “(And one day to work with you sir @amitabhbachchan)”.

Amitabh has also extended best wishes to Babil for his debut film produced by Anushka Sharma. 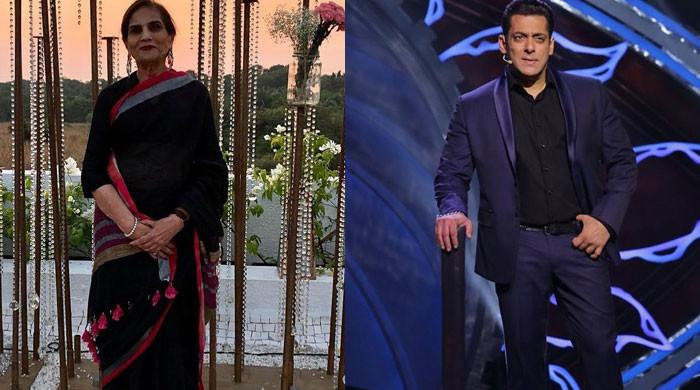 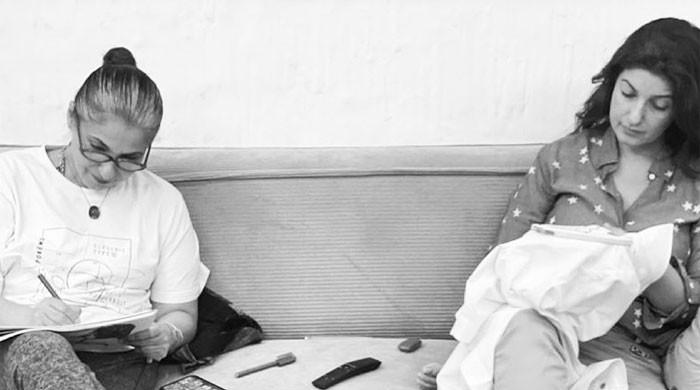 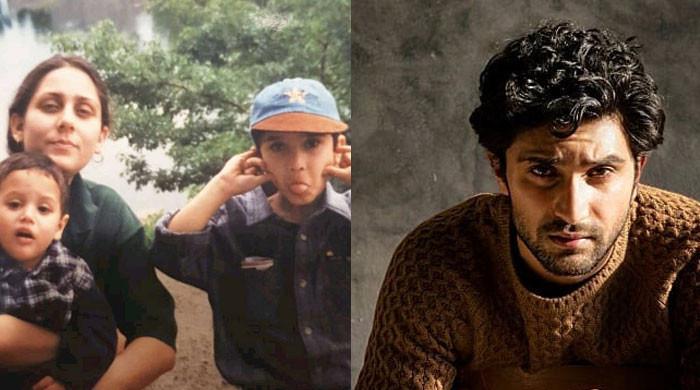 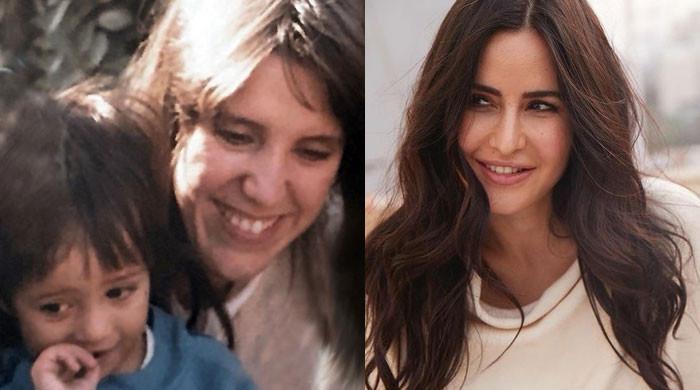 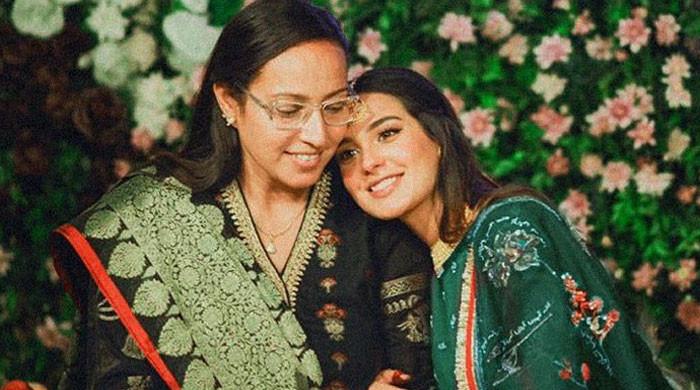 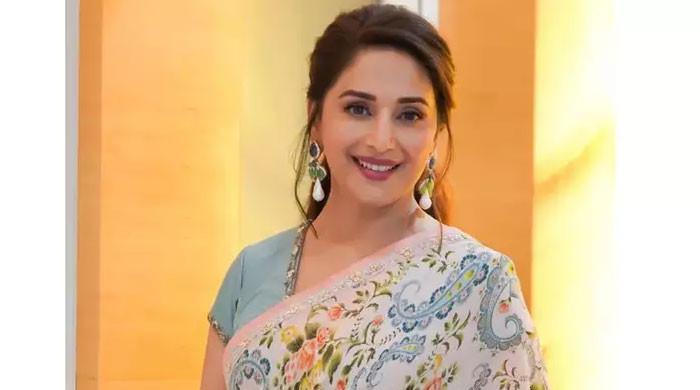 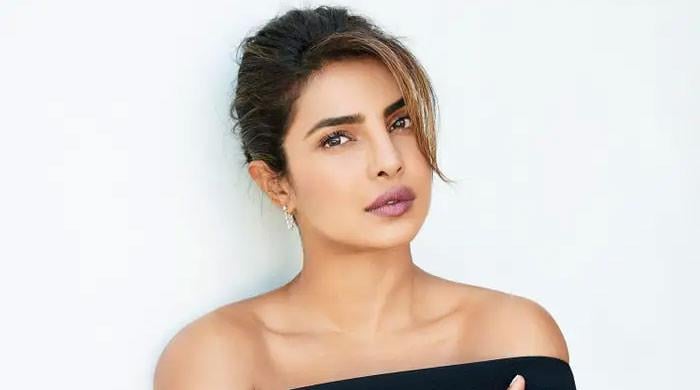 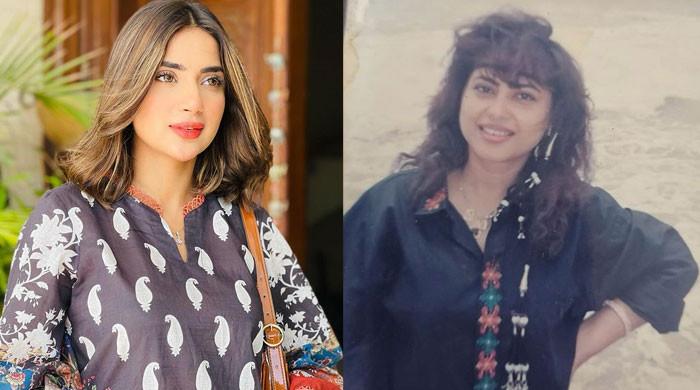 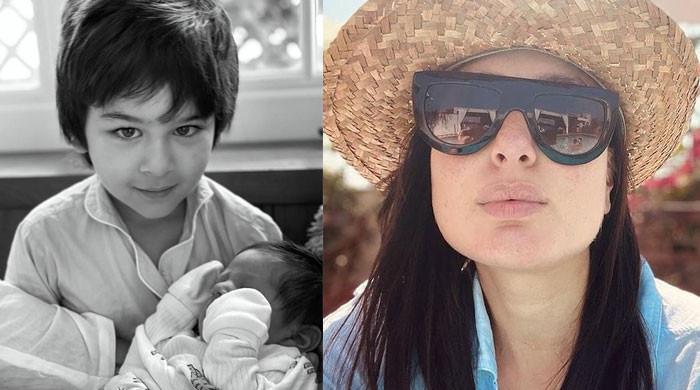 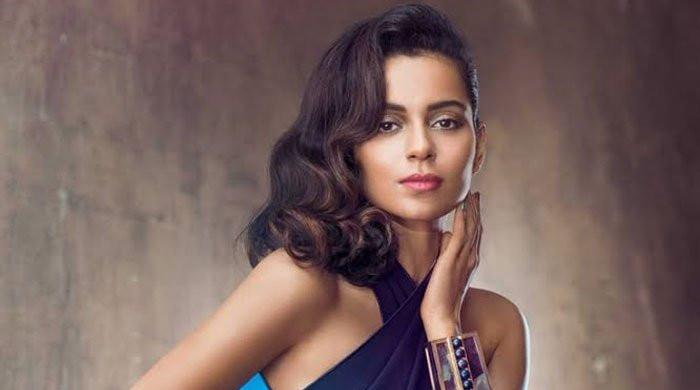 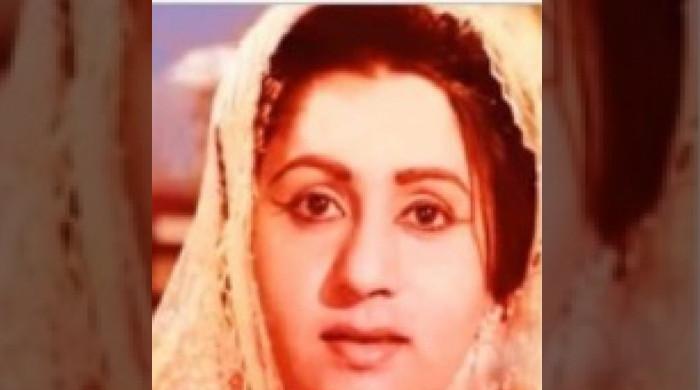 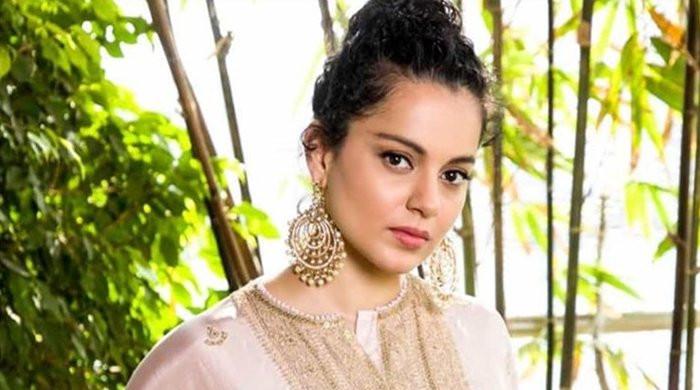