Fast bowlers Hasan Ali and Shaheen Afridi completed 50 Test wickets in the first Test against Zimbabwe on Saturday, in which apart from reaching the milestone in the same game, the two also took the wicket of the same player in different innings.

On Day 1 of the Test match, Shaheen took the wicket of Zimbabwe batsman Tendai Chisoro in the 52nd over of the chevron's first innings to complete 50 wickets.

Similarly, in Zimbabwe's second innings Hasan took the wicket of Tendai Chisoro in the 40th over to complete 50 scalps in Test matches.

The bowler became the 12th fastest Pakistani to complete 50 Test wickets by achieving the feat in 12 matches.

Chisoro was one of five wickets that Hasan took during the second innings. He ended the innings with 5 for 36 in 12.2 overs making it his best bowling figures.

In the match overall, Hasan ended with figures 9 for 89 in the 27.2 overs he bowled.

Hasan, who was out of the team due to injuries, has had a dream Test comeback. Since his return, the pacer has taken 21 wickets in three Tests, including 19 in the last two games.

On Saturday, Zimbabwe were bowled out for 134 on day 3 in the second innings, handing Pakistan a victory of an innings and 116 runs. 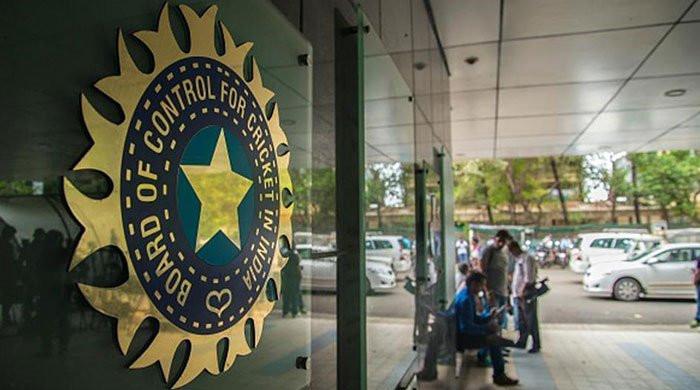