BANNU: The funeral of the 23 troops martyred in a blast that occurred in Bannu on Sunday will be held on Monday in their respective cities, Geo News reported.

Three more security men succumbed to their injuries today after which the toll increased to 26.

The burial of the victims will take place in their respective areas today.

It is pertinent to mention that at least 23 soldiers were killed and 30 others sustained injuries in an explosion that targeted a military convoy in Bannu city on Sunday.

The blast took place in a private vehicle that was part of the military convoy. According to military sources, officials of the paramilitary Frontier Corps (FC) had rented this vehicle in Bannu to take the troops to Razmak town in North Waziristan Agency.

“Unknown people had already planted a huge quantity of explosives in the vehicle that was supposed to take the troops from Bannu to Razmak. It went off when the convoy was preparing to leave,” a senior military official told.

“Out of 30 injured, 15 are still in a critical condition. They have been shifted to Peshawar in a helicopter and admitted to the Combined Military Hospital,” the military official said on Sunday. According to military sources, most of the soldiers who were killed in the blast belonged to the FC. “Fifteen of the slain soldiers were from the FC while five belonged to the Pakistan Army,” the military official said.

Before sending their bodies to their respective hometowns for burial, the military authorities ordered DNA tests of the six soldiers to ascertain their identity.

The military officials said other vehicles parked near the private vehicle were also damaged. The area was cordoned off after the incident as rescue work was carried out. The site of the blast is close to Amandi village.

There were also reports that some of the vehicles in the convoy were loaded with arms and ammunition and had caught fire when huge explosions were triggered off by the blast in the vehicle.

The military officials said a high-level inquiry has been ordered to investigate how and why a private vehicle was acquired on rent for transporting troops to the volatile North Waziristan tribal region. They added that the probe would also focus on the apparent security lapse that the vehicle may not have been checked before the soldiers boarded it.

The government has to clamp curfew in North Waziristan during the movement of the armed forces and the Bannu-Miranshah main road is kept closed for common people. The police officials in Bannu said the blast took place in the limits of the Bannu Cantonment where the security situation is considered far better than other parts of the city.

The Pakistani Taliban had claimed responsibility for the deadly attack on the troops. 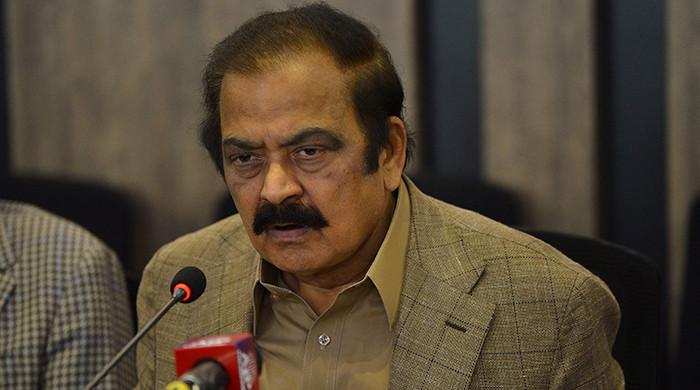 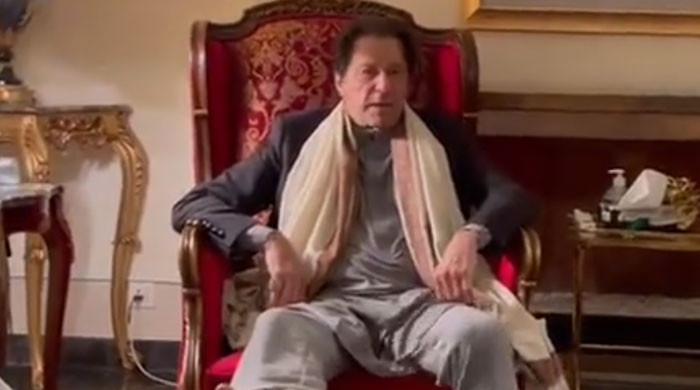 PTI to launch countrywide campaign for early elections from Dec 7 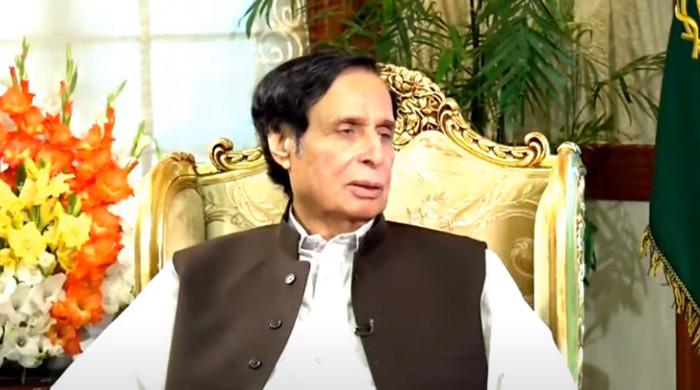 CM Punjab voices against assembly dissolution, sees no polls in next four months 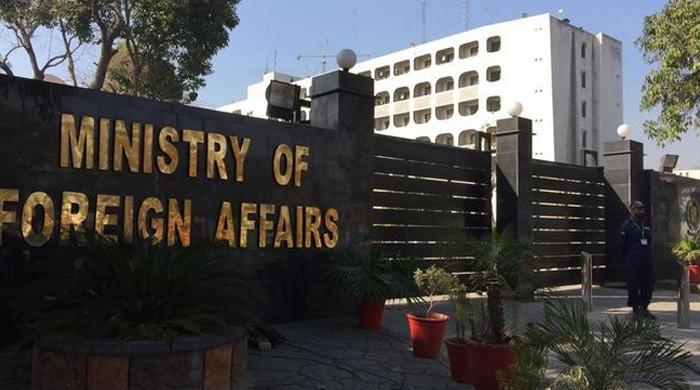 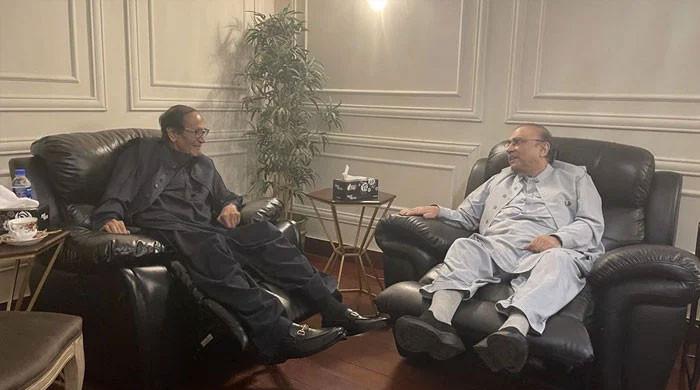 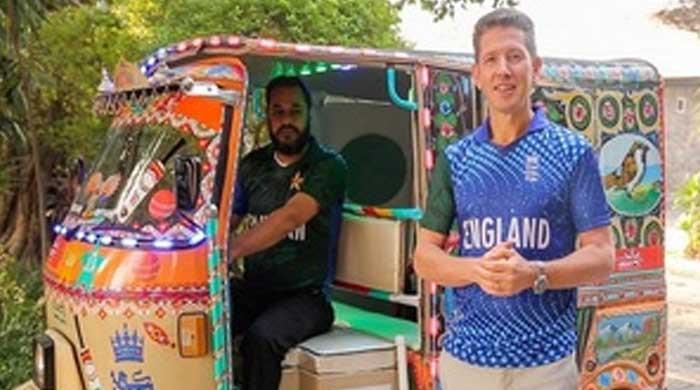 ‘Pakistan, I will miss you’: Turner to step down as British envoy next month 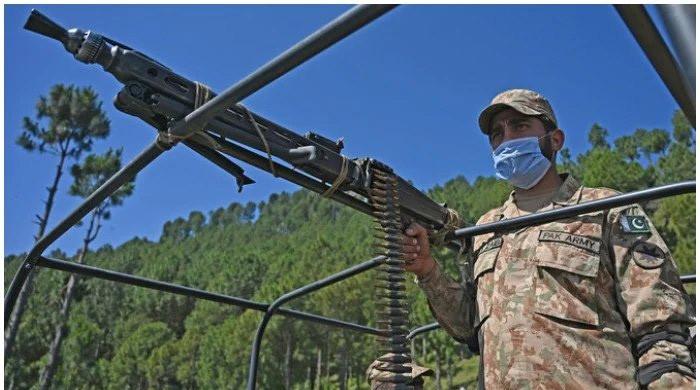 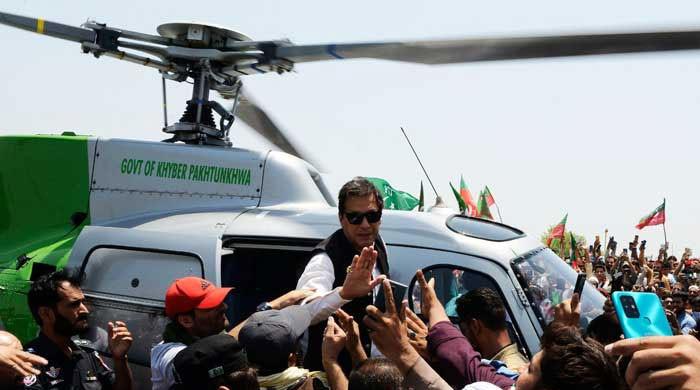 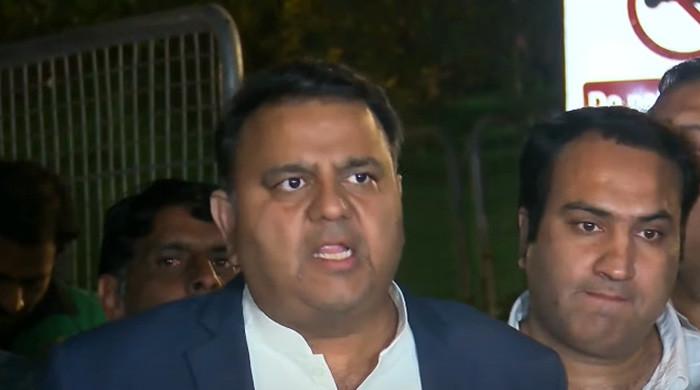 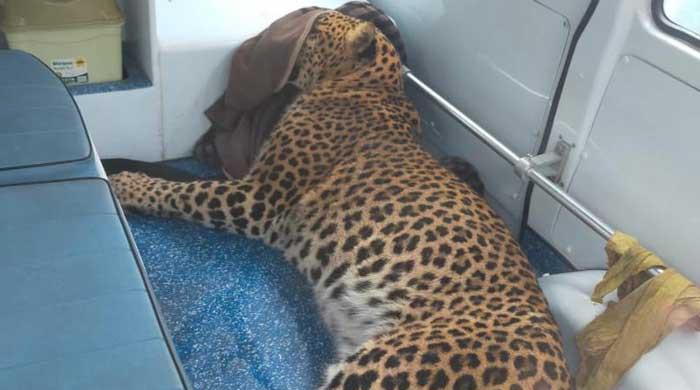 Leopard dies after falling off mountain in Mansehra 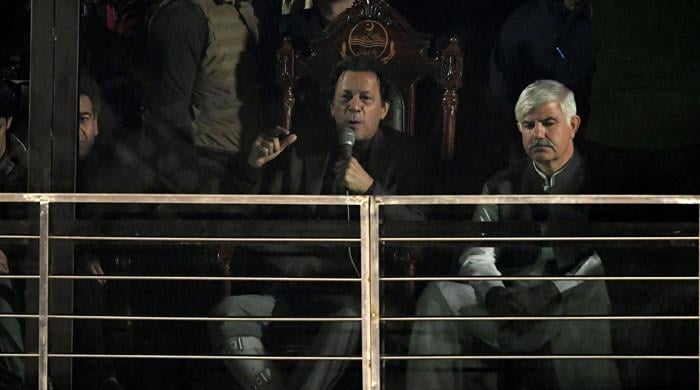 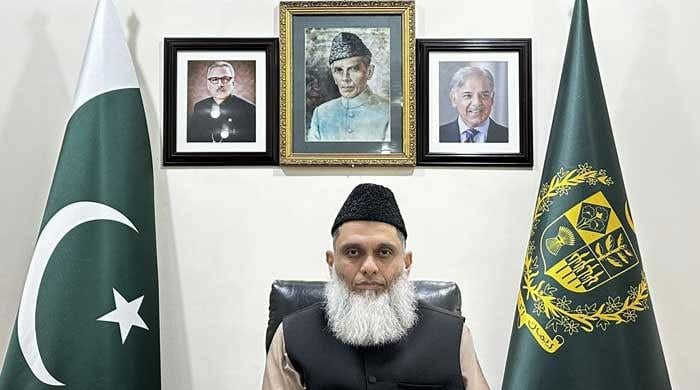