ISLAMABAD: Maulana Samiul Haq has welcomed the Taliban’s offer for holding talks with the government. Haq has called on the government to take immediate steps to initiate the dialogue process.

According to Haq, losses were being incurred by both sides on a daily basis which was regrettable. Maulana Samiul Haq added that following his meeting with Prime Minister Nawaz Sharif, he had approached the Taliban the next day. In response, the Taliban had agreed to hold stable, lasting and meaningful talks.

On Sunday, the outlawed Tehreek-e-Taliban Pakistan (TTP) put forward an offer for peace talks with the Pakistani government. 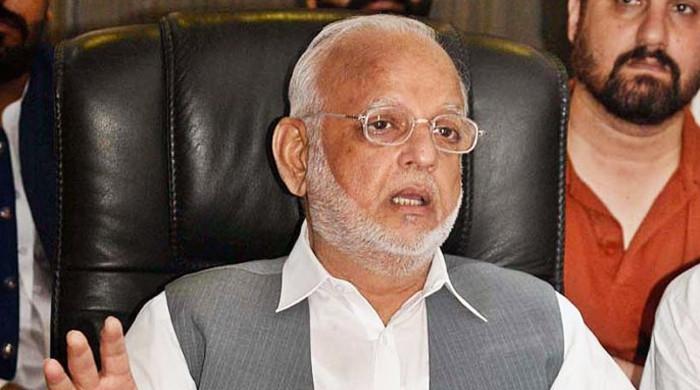 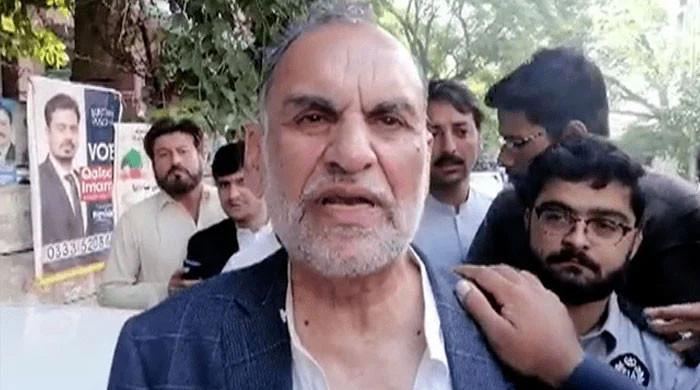 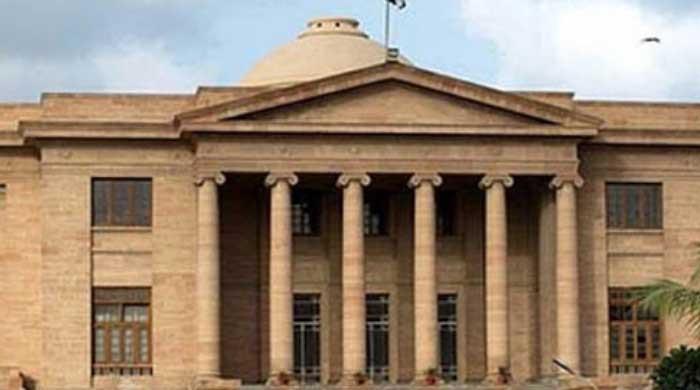 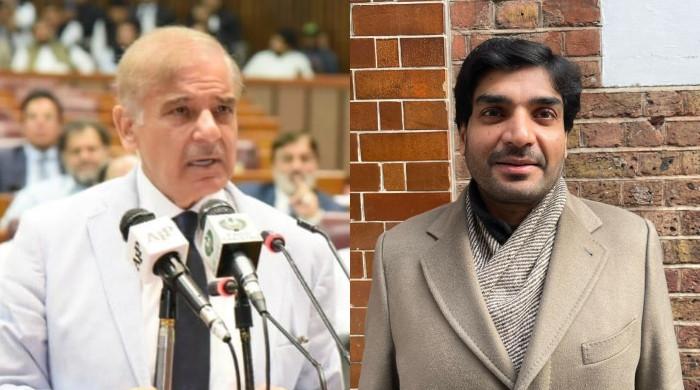 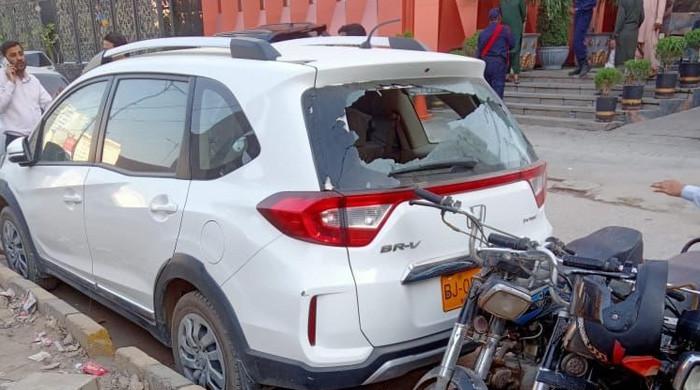 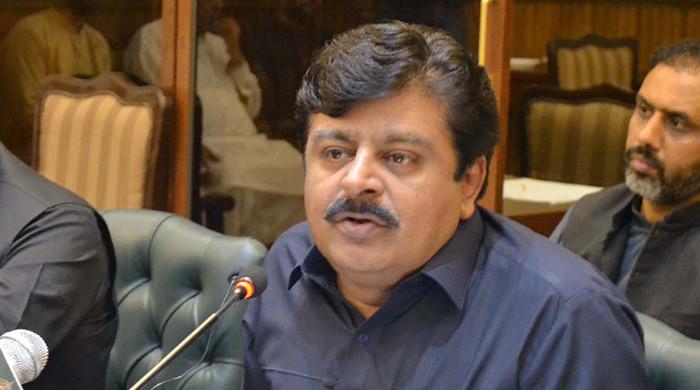 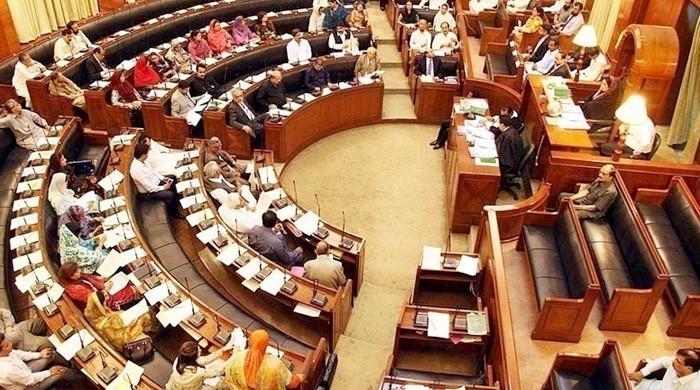 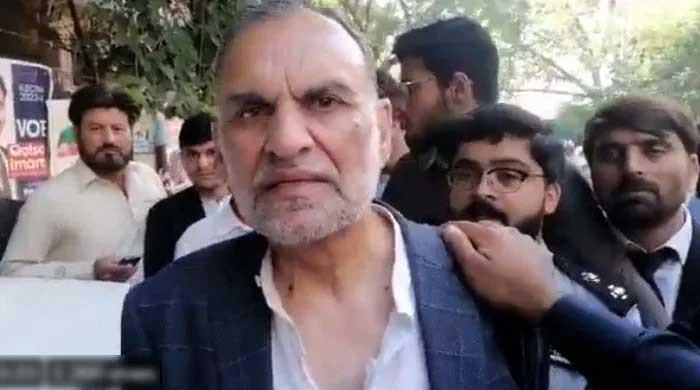 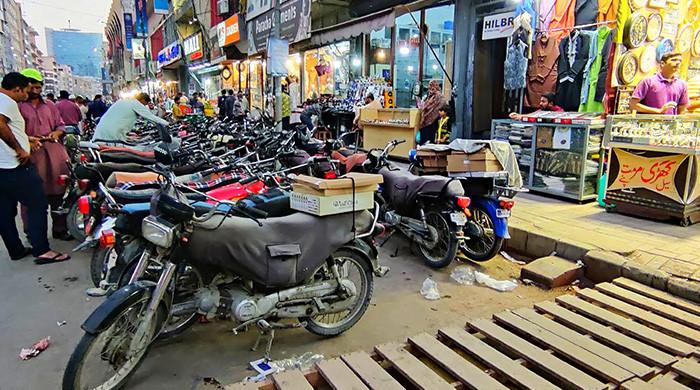 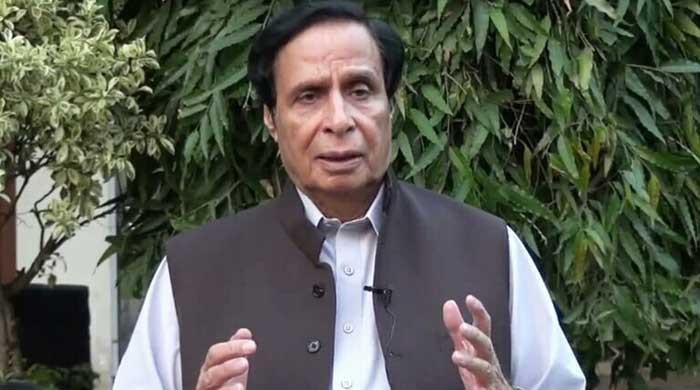 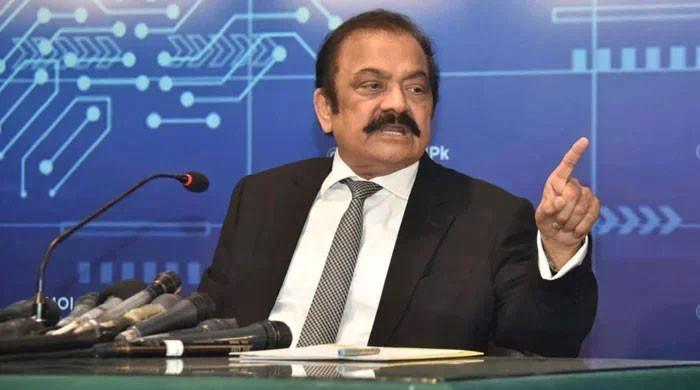 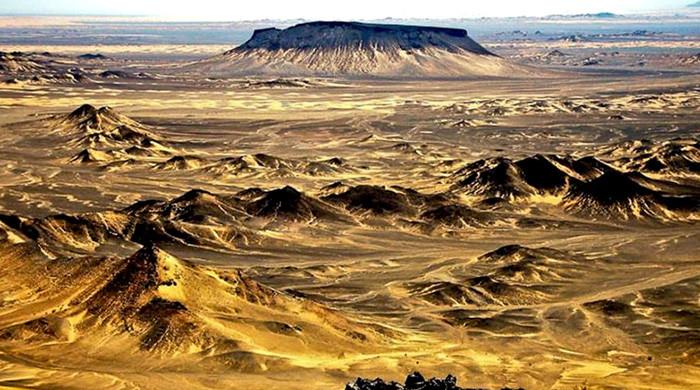