Pakistan wants US to drone Fazlullah in Afghanistan 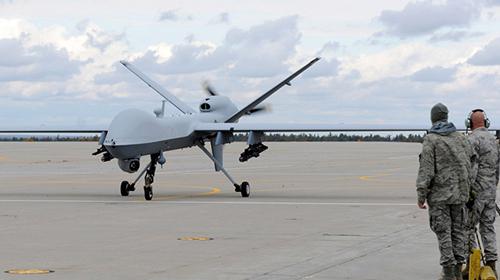 ISLAMABAD: Pakistan has asked Washington to drone Mullah Fazlullah and others involved in terrorist activities, including the most recent Bacha Khan University attack.

Security official sources told The News that Washington has been conveyed through its Islamabad mission that it must play its role in targeting the Tehreek-e-Taliban Pakistan (TTP) terrorists, who are using the Afghan soil for their nefarious designs against Pakistan.

The TTP terrorists are operating from the bordering area of Afghanistan where, it is believed, they have the support of Indian and Afghan intelligence agencies. Pakistan, which has offered huge sacrifices to counter terrorism, feels that it did not get the required help from the United States in targeting the TTP men operating from their Afghan sanctuaries.

The US authorities have been told that they should at least now be serious in targeting the TTP men in Afghanistan as Kabul continues to be under the influence of New Delhi. India is said to be involved in destabilising Pakistan. Only a few months back, Islamabad had shared dossiers of Indian involvement with the UN and Washington.

Following the Dec 16, 2014 APS massacre, the US had initially shown some interest in targeting the TTP men taking refuge on the Afghan side of the border. However, later the US again lost interest, and consequently the TTP continued to target Pakistan from the Afghan soil and now they have targeted the Bacha Khan University and martyred more than 20 students and teachers.

Pakistani authorities reject the proscribed TTP central spokesperson Muhammad Khorasani denial that the TTP and Mullah Fazlullah had nothing to do with the attack. The sources said that the mastermind of Peshawar’s Army Public School attack Umar Mansoor of the banned Tehreek-e-Taliban has claimed the attack on the Bacha Khan University in Khyber Pakhtunkhwa’s Charsadda town.

Umar Mansoor – Taliban’s Geedar group leader and mastermind of the deadly attack on the APS Peshawar in 2014 – took Facebook and shared a post in which he had claimed the responsibility for the Charsadda tragedy, adding that four attackers were sent to the university.

Although, later Khorasani had denied Mansoor’s claim and condemned the attack, security officials are of the firm view that the Bacha Khan University attack had the complete backing of Mullah Fazlullah.

These sources said that Umar Mansoor, who had claimed the responsibility, later insisted that he got the go-ahead for the Charsadda act from Mullah Fazlullah.

To apprehend and target the perpetrators of the Charsadda terror attack, the army chief on Thursday called Afghan President Ashraf Ghani and other officials. Initial investigations by Pakistani authorities have confirmed that the latest attack was being controlled from a location in Afghanistan through the Afghan cell phones by a TTP operative. - Originally published in TheNews 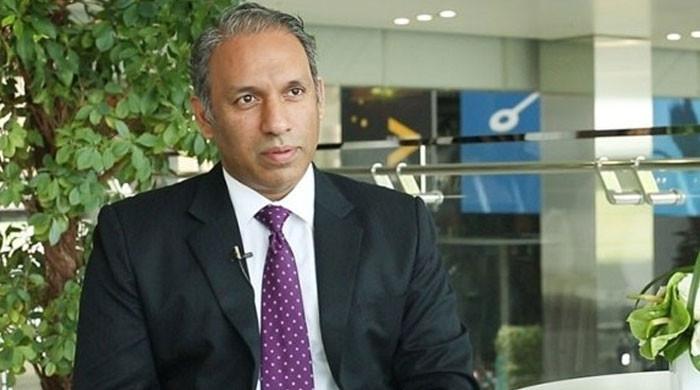 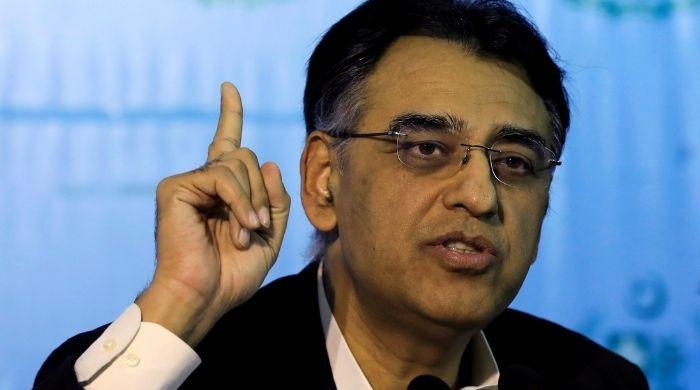 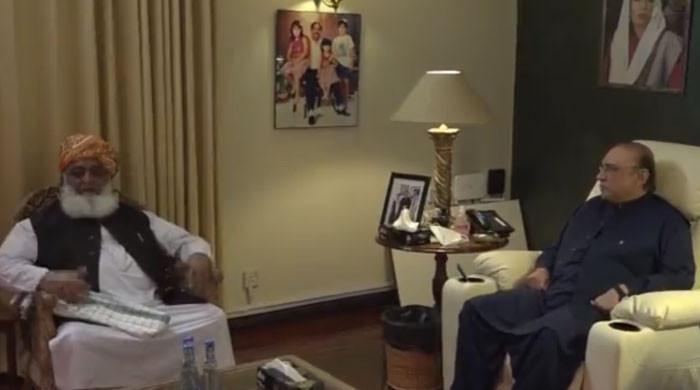 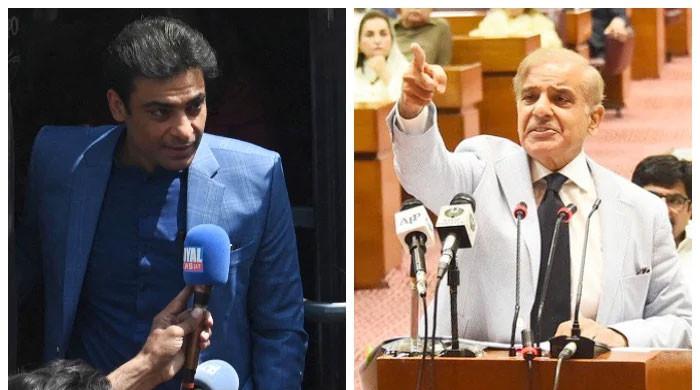 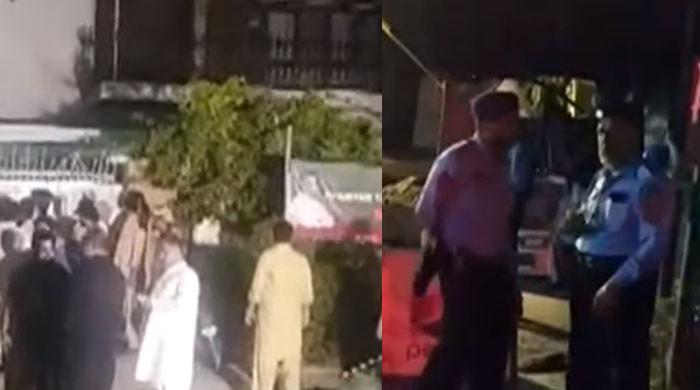 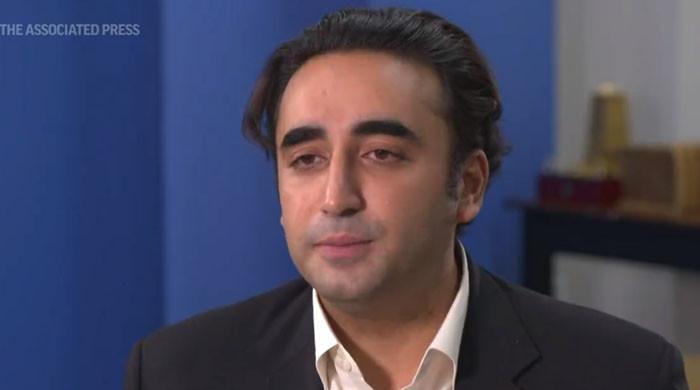 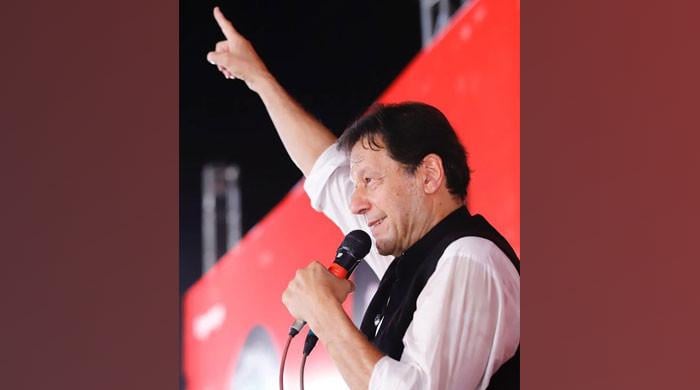