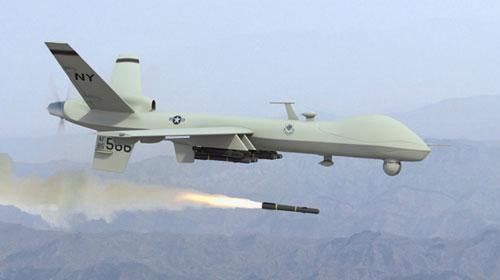 ISLAMABAD: A key commander of the banned Lashkar-i-Islam (LI) militant outfit, said to be involved in terrorist attacks on security forces in Khyber tirbal agency and Peshawar, has been killed in a drone strike in Afghanistan, security sources said Tuesday.

According to the sources, LI deputy commander Zakir Qamberkhel was killed along with 14 accomplices in the drone strike in the Afghan territory of Nazian.

Also read: The profile of a terrorist: Naeem Bukhari

Zakir Qamberkhel was said to be the second-in-command of the banned militant organisation, headed by warlord Mangal Bagh.

Security officials said that Qamberkhel was involved in attacks on security forces personnel in Peshawar and Khyber agency. 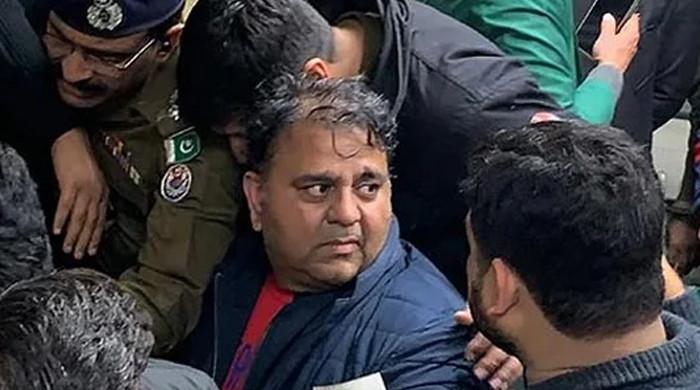 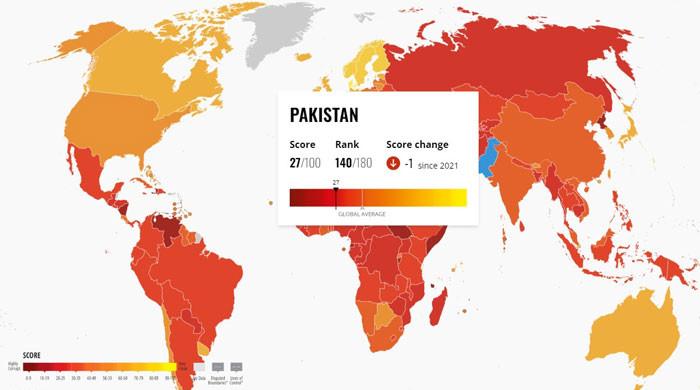 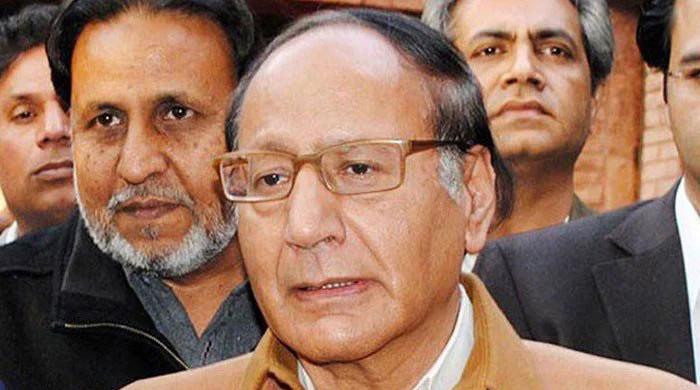 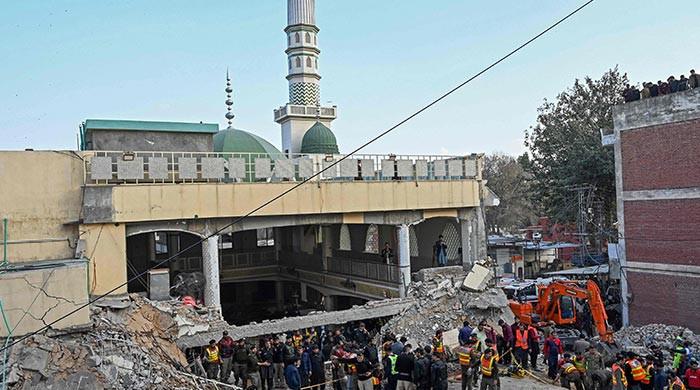 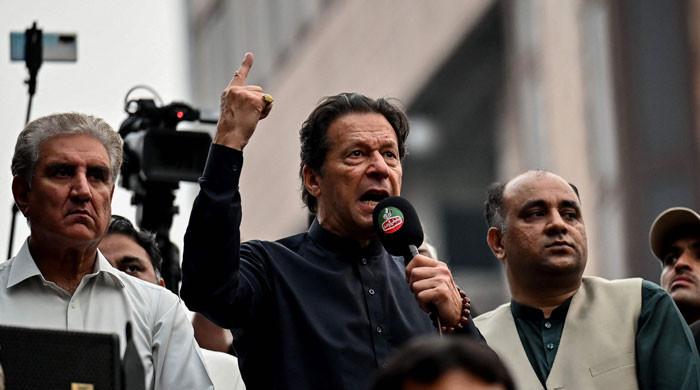 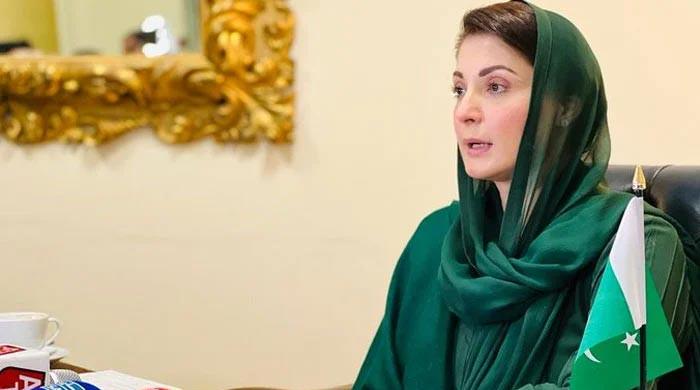 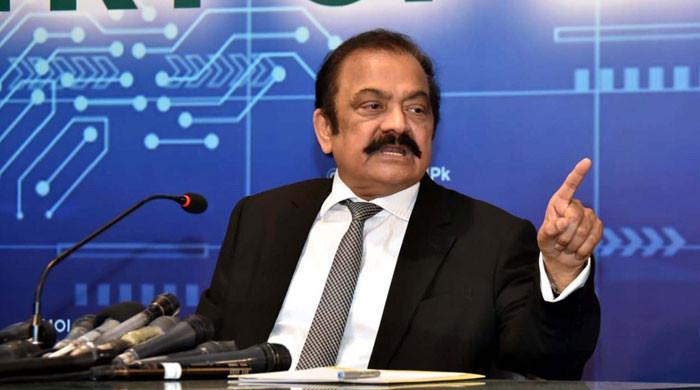 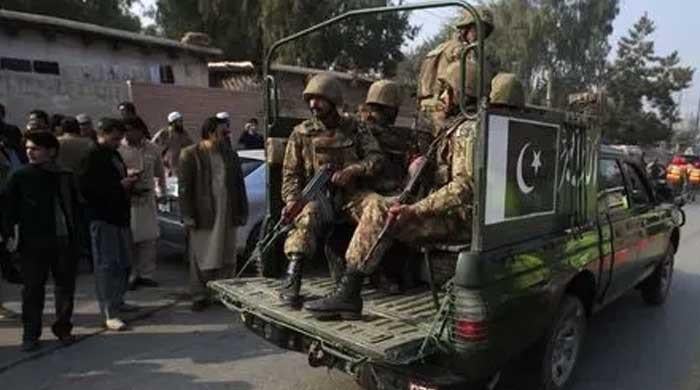 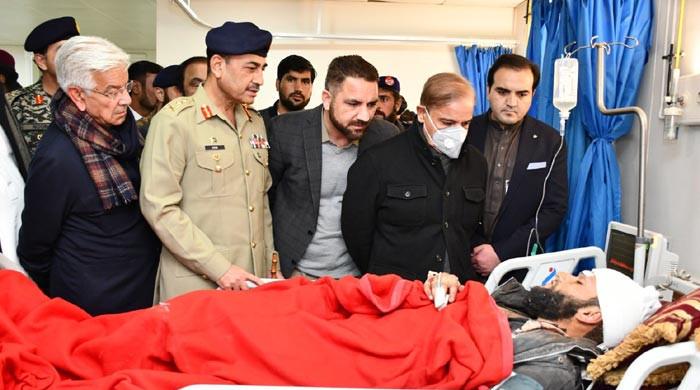 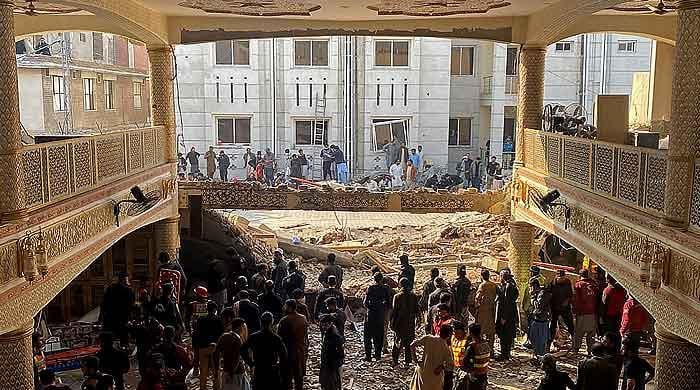 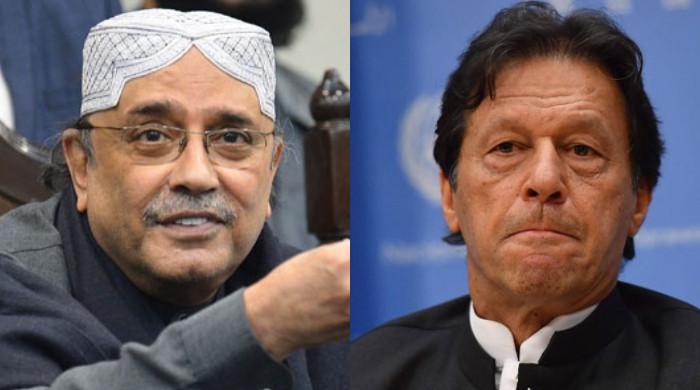 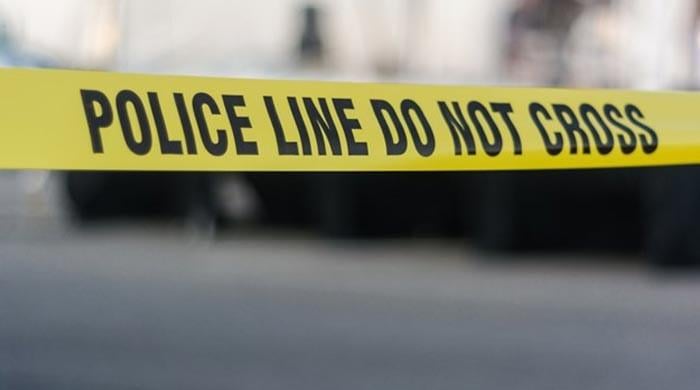