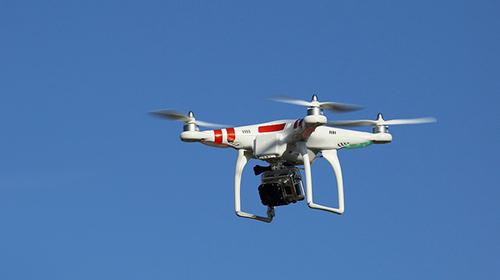 RAWALPINDI: Police in Rawalpindi have employed the use of remote-controlled drones to crackdown against those violating the kite-flying ban.

Rawalpindi police registered 400 cases against citizens flying kites in violation of the ban. The high number is thanks to a camera-equipped drone which allows the police to identify which rooftop the kites are being flown from.

Citizens on the other hand are upset that by employing camera-equipped drones allowing them to see inside homes is violating the sanctity and privacy of private residences. Citizens have also demanded that the police should crackdown against those selling kites instead of those flying kites, adding that if kites are not available no one will fly them.

Meanwhile a police officer has also been suspended after he was found selling confiscated kites back to citizens. The CPO Rawalpindi has stressed that those involved in selling kites will have to face the music.