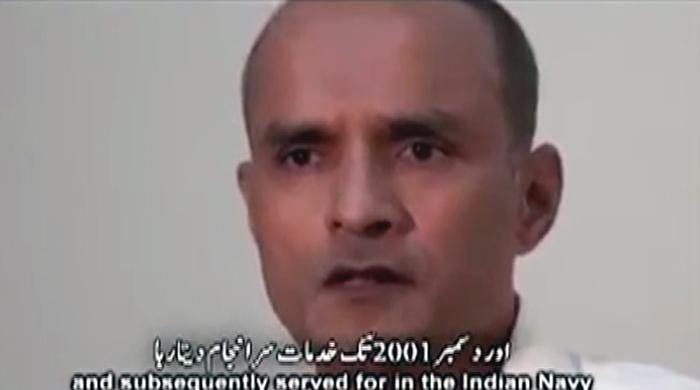 ISLAMABAD: Indian spy Kulbhushan Yadav, who was detained by the Pakistani authorities last week, has confessed to the Indian secret agency RAW’s involvement in destabilizing Pakistan in a video aired during a joint press conference by the military and civil leadership of the country on Tuesday.

Yadav can be seen in the video admitting that he is an active officer of the Indian Navy and was working in Pakistan at the behest of RAW.

The video was shown to the media in a joint conference held here by DG Inter Services Public Relations (ISPR) Lt-Gen Asim Bajwa and Federal Information Minister Pervaiz Rashid among other officials.

Yadav confessed that he launched a covert operation against Pakistan from the Iranian port of Chahbahar, for which he used to take instructions from RAW’s joint secretary Anil Gupta.

The detained Indian spy also admitted that RAW had been funding the Baloch separatists for the Balochistan insurgency.

“I am still a serving officer in the Indian Navy and will be due for retirement in 2022,” said Yadav.

“By 2002, I commenced intelligence operations. In 2003, I established a small business in Chabahar in Iran. As I was able to achieve undetected existence and visits to Karachi in 2003 and 2004 and, having done some basic assignments within India for RAW, I was picked up by RAW in 2013,” he added.

The Indian spy said that he has been directing various activities in Karachi and Balochistan at the behest of RAW since 2013. He also confessed of playing a role in deteriorating law and order situation of Karachi. 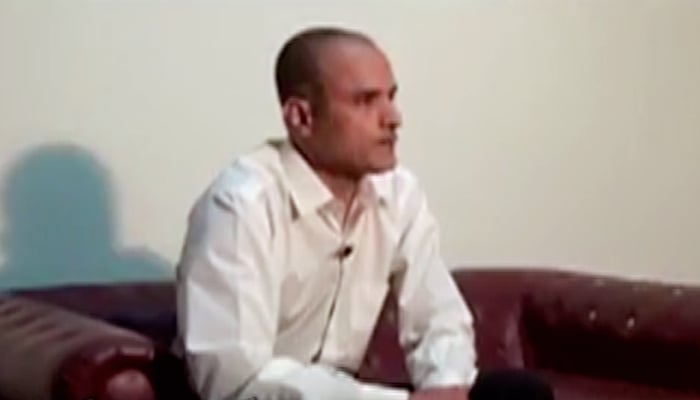 “These activities have been of anti-national or terrorist nature which resulted in the killing and wounding of Pakistani citizens.”

The capture of the RAW agent is the latest evidence of Islamabad’s claim that the neighbouring country is actively trying to destabilize Pakistan.

Kulbhushan Yadav was arrested by a Pakistan’s intelligence agency in Balochistan last week and he was later shifted to Islamabad for investigation.

During preliminary investigations, the undercover Indian agent had revealed that his main agenda was to sabotage the China-Pakistan Economic Corridor (CPEC) through propaganda and to create disharmony among the Baloch nationalist political parties. 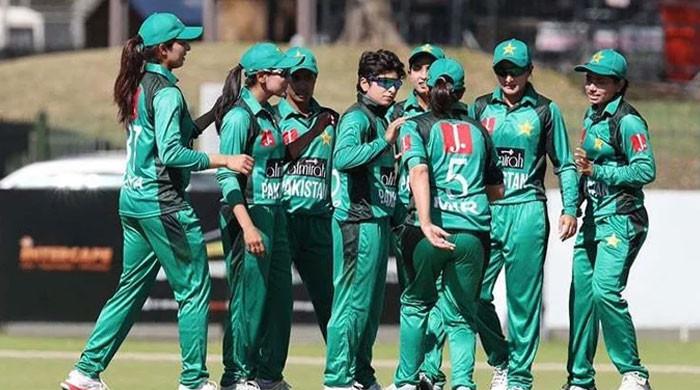 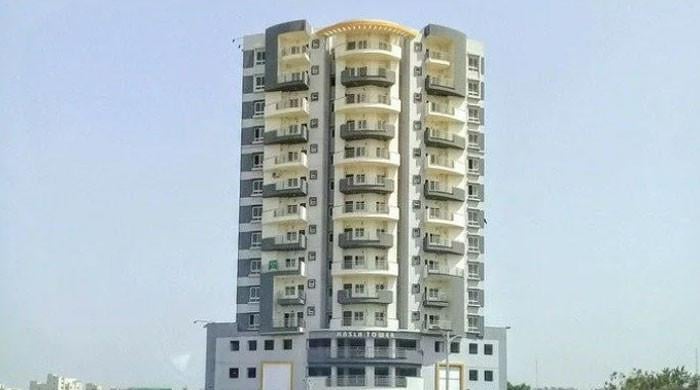 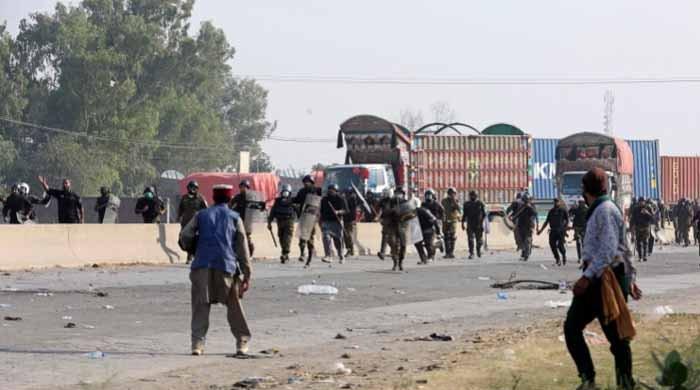 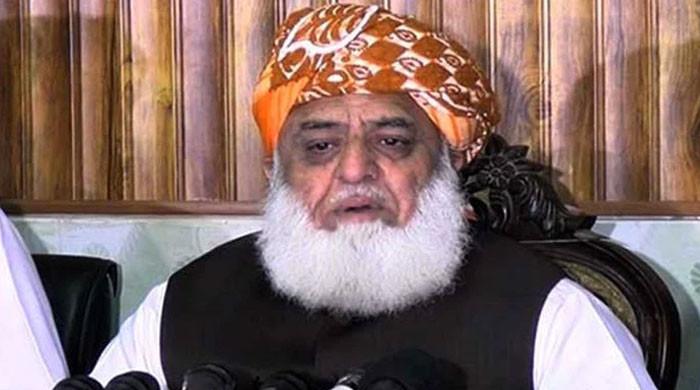 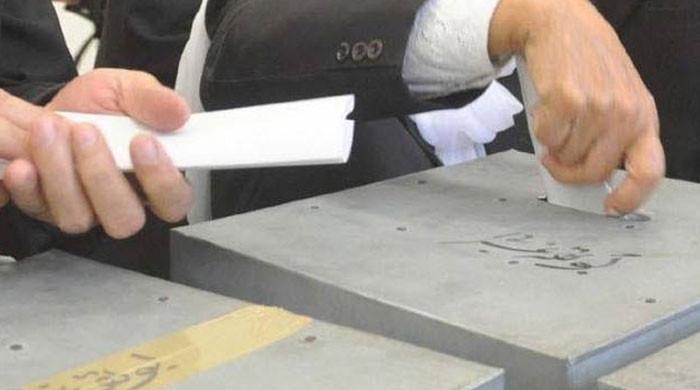 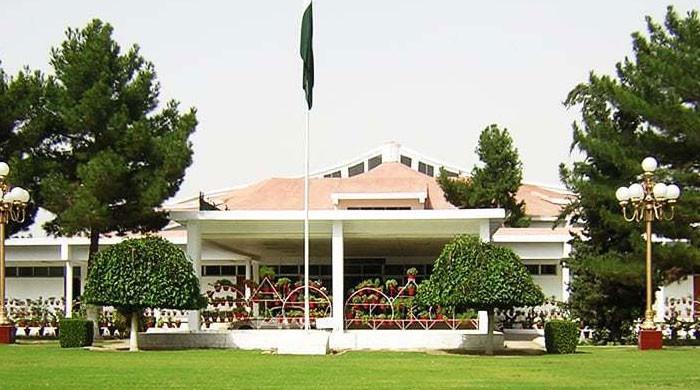 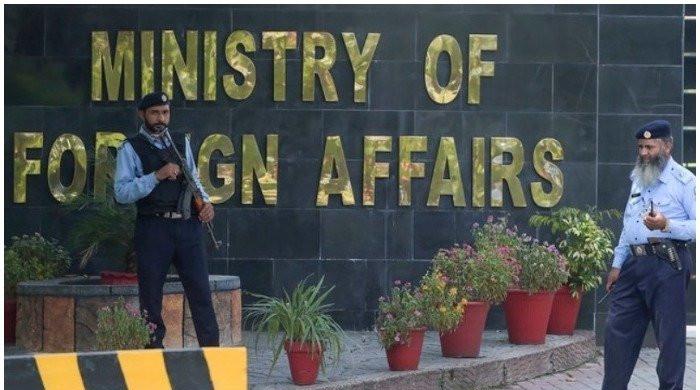 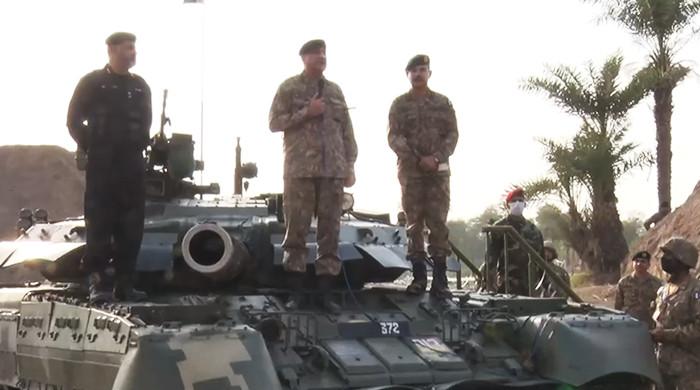 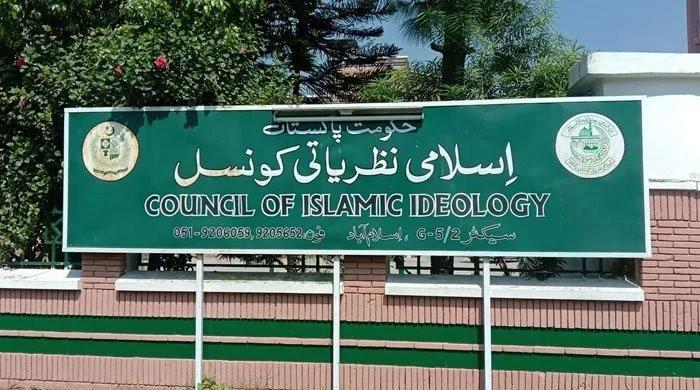 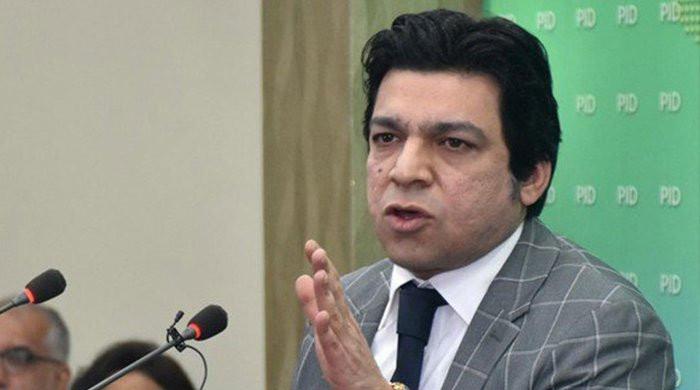 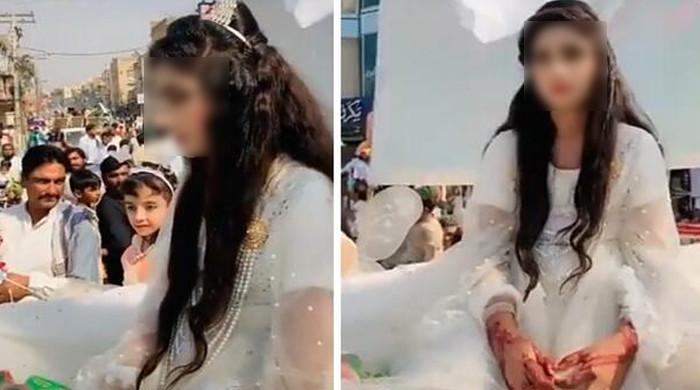 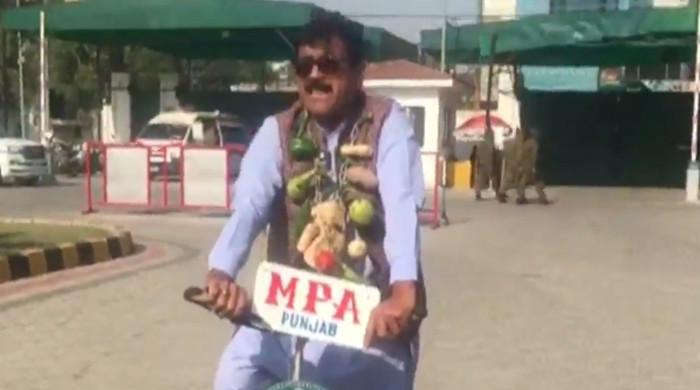