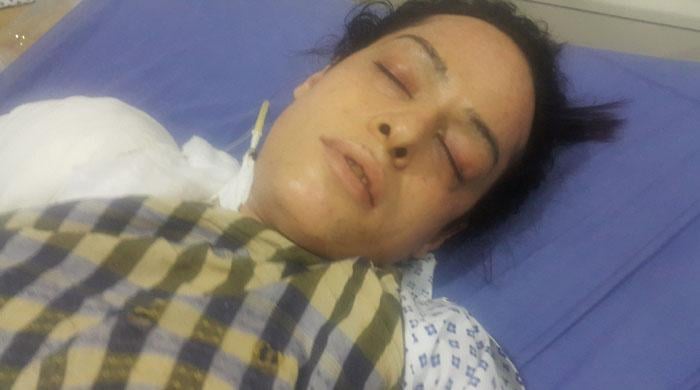 PESHAWAR: Transgender activist Alisha, who was critically injured after being shot six times earlier this week, succumbed to her wounds on Wednesday at Peshawar's Lady Reading Hospital.

According to reports, a man had allegedly opened fire on Alisha near Faqirabad on Sunday, shooting her at least six times. As a result, she was critically injured and immediately rushed to the LRH.

A case was registered in Faqirabad police station, however, no suspect has so far been arrested.

According to the organization, Alisha's funeral will be offered in Peshawar at 6:00PM this evening.

“This will be the first ever janaza (funeral) of a transgender offered publically in Khyber Pakahtunkhwa. Even after leaving this world. Alisha is breaking another myth about the funerals of transgender persons,” the organization said on their Facebook page.

The condition of the transgender community in Pakistan is in dire straits. Often shunned by their own family members, most of them end up being artists or street performers to earn a living. 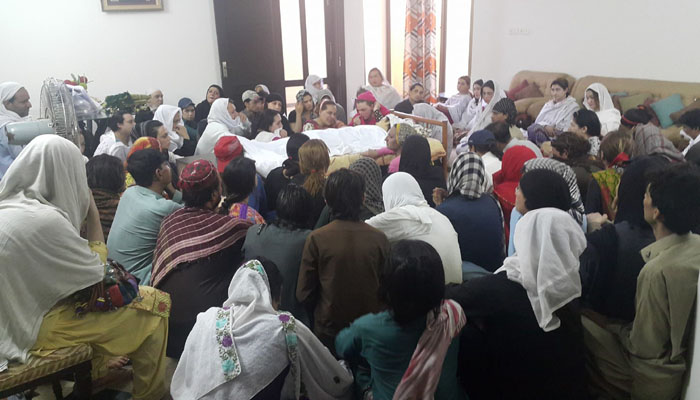