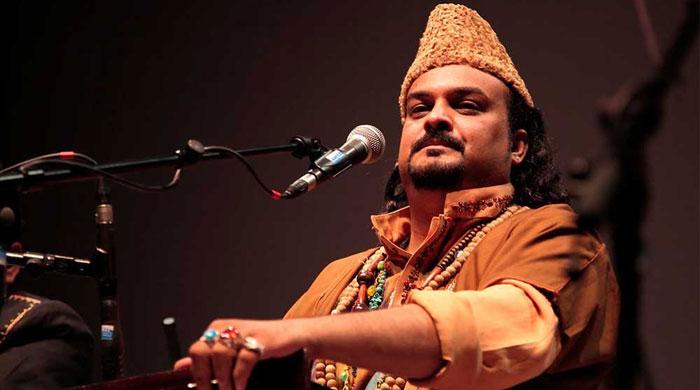 The MQM’s Coordination Committee made the announcement in an emergency meeting here today, saying the party had decided to suspend all political activities for three days in his honour.

It said that black flags would be hoisted at all party offices and that leaders would wear black arm bands.

"Brutal killing of a living legend #AmjadSabri is a national tragedy and unbearable loss. We lost our national assets," MQM leader Mustafa Azizabadi said on Twitter.

"All political and organisational activities have been suspended," he said.

Sabri was shot dead by unknown terrorists in Karachi's Liaquatabad area on Wednesday afternoon. His associate and relative, Saleem Sabri, was injured in the incident.

Police officials said Sabri was shot multiple times and succumbed to his wounds on his way to a local hospital.

According to reports, Sabri was heading for the studio of a private television channel along with his Saleem Sabri to take part in an Iftar transmission when he was attacked.

Amjad Sabri, 45, was one of South Asia's most popular singers of the 'qawwali', Sufi devotional music that dates back more than 700 years.

Amjad Sabri was the son of renowned qawwal of the 1960’s, Ghulam Farid Sabri, and the nephew of qawwali icon Maqbool Sabri who passed away in 2011.

Maqbool Sabri along with his brother, the late Ghulam Farid Sabri, formed a formidable qawwali group in the mid-50s and became known for their soul-stirring renditions of arifana kalam (mystic poetry). Some of their most memorable and famous qawwalis include Bhar Do Jholi Meri, Tajdar-i-Haram and Mera Koi Nahin Hai Teray Siwa.

Violence is common in Karachi despite a sharp decline in murders since the Pakistani Army launched a crackdown two years ago against suspected militants and violent criminals.

But a recent rise in targeted killings has once again raised questions marks on the effectiveness of the operation.

Sabri's killing comes days after a lawyer, the son of Sindh High Court Chief Justice Sajjad Ali Shah, was abducted outside a city supermarket in Karachi.

The motive for the kidnapping was not immediately clear, authorities said.

There was no immediate claim of responsibility for the attack. 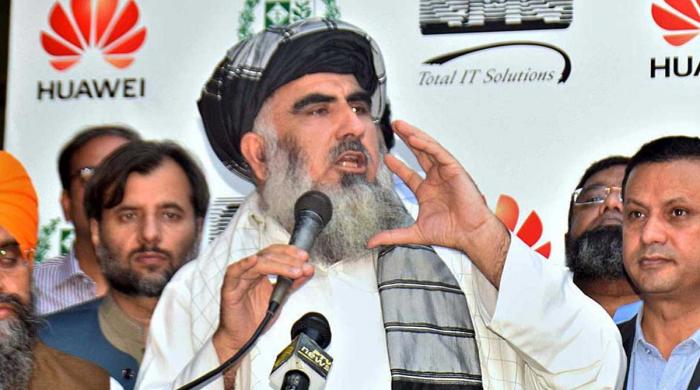 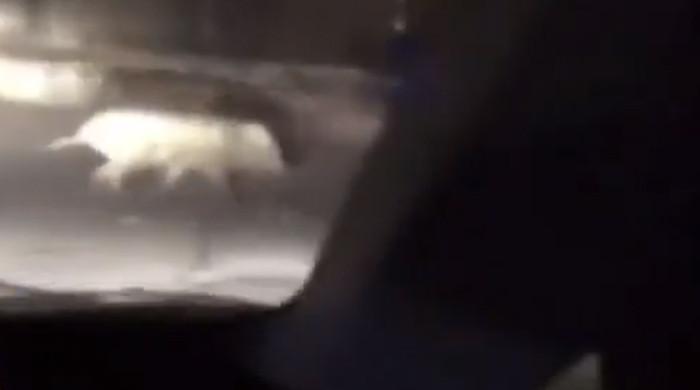 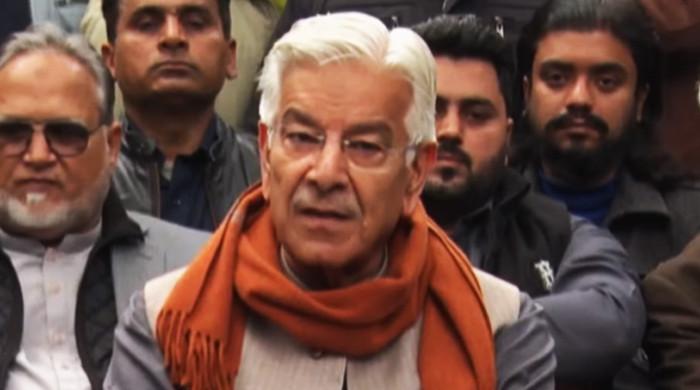 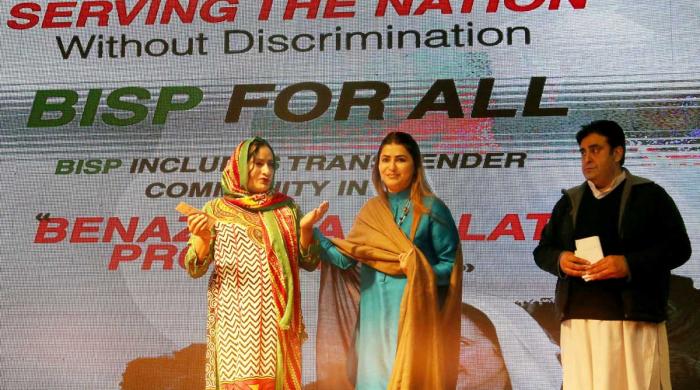 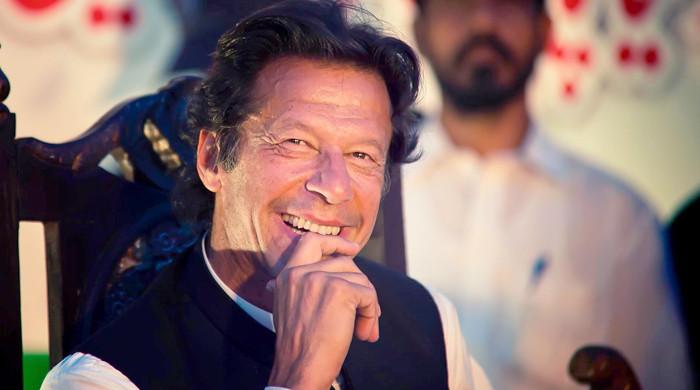 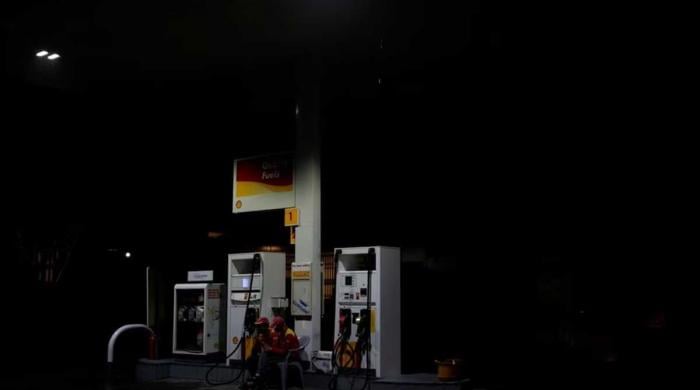 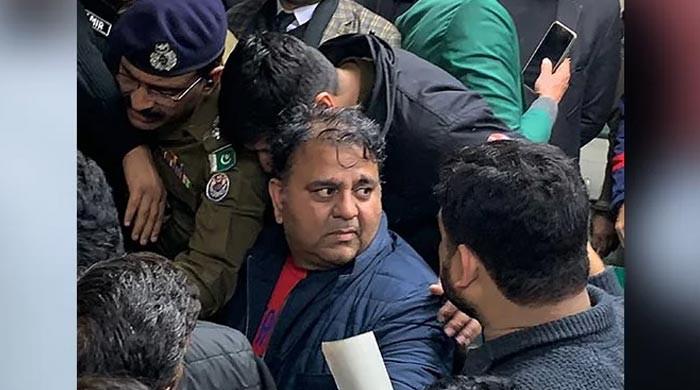 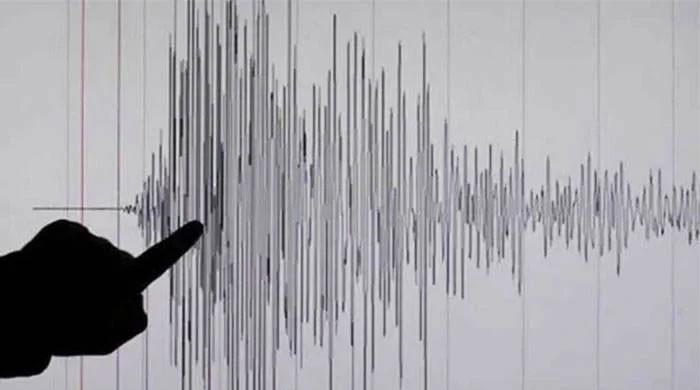 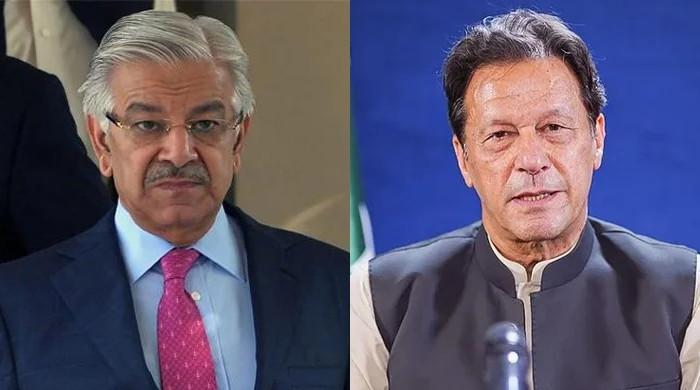 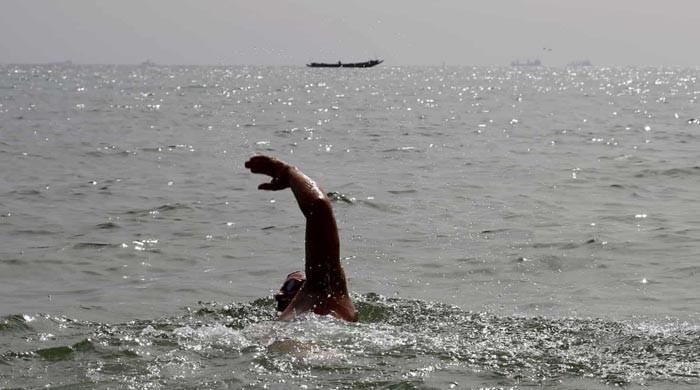 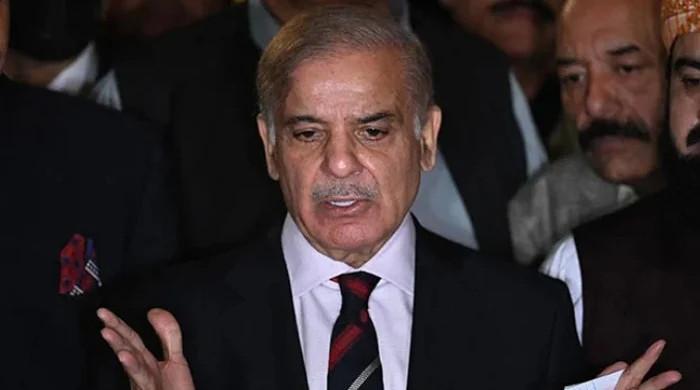 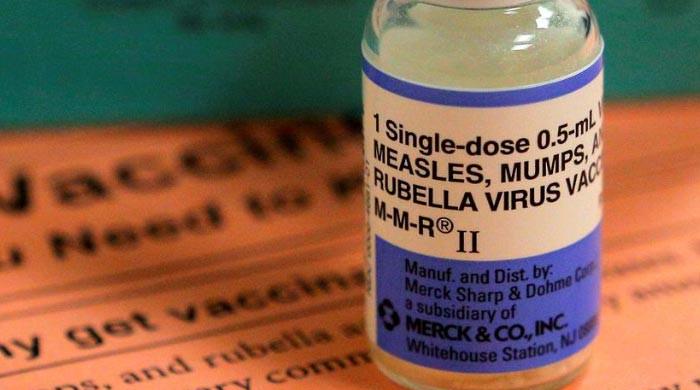