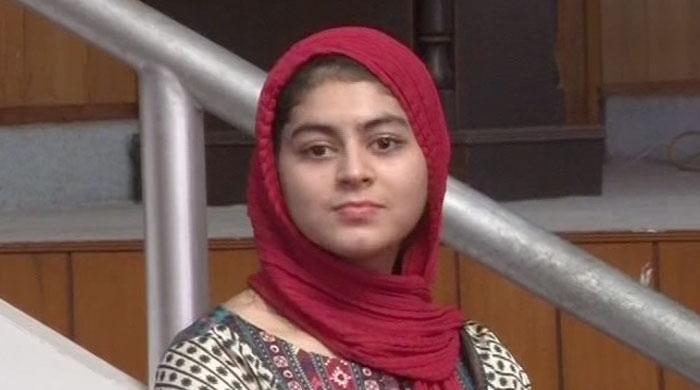 All top three positions were clenched by girls according to the matric results.

Almost two years after the traumatic APS Peshawar attack, students of the region proved that terrorism could not dampen their enthusiasm for gaining education.

More than 140 people including 132 children were martyred in Taliban attack on APS Peshawar on December 16, 2014.