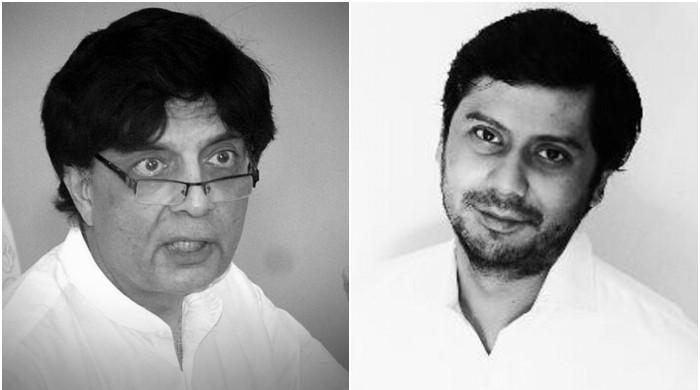 Interior minister Chaudhry Nisar Ali Khan branded the report the "narrative of our enemies" and said an inquiry was being held that would determine whether Almeida should be prosecuted or not.

Speaking at a press conference here this evening regarding Almeida's inclusion in the Exit Control List, the interior minister reiterated the government's stance that the story was incorrect, stressing that an inquiry must be conducted before the inclusion of not just a journalist but any Pakistani's name in the ECL.

However, defending the travel ban, Nisar said that two or three people other than Almeida were also part of the inquiry and would also not be allowed to leave the country.

Nisar said the government had little choice but to prevent Almeida from leaving the country after it learnt he was booked on a flight earlier this week, but added he was a "free man" for now.

The interior minister added that the contents of the story had given the enemies of Pakistan an opportunity to create a charge sheet against the country.

The interior minister added that an inquiry committee has been formed to look into the matter.

"This inquiry will be be finished in... maybe four days."

But, he added: "If the committee feels there is enough evidence to prosecute, then a formal (law enforcement) committee will be made." 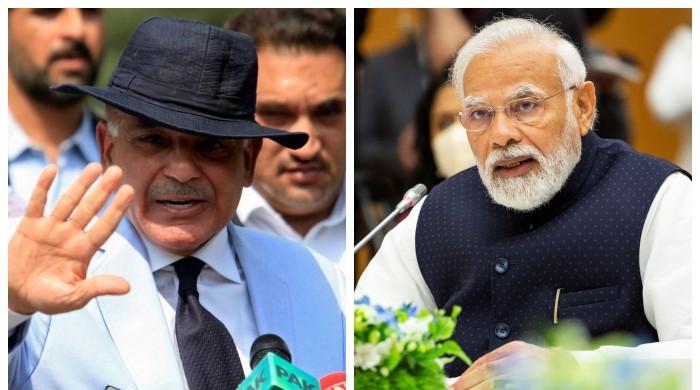 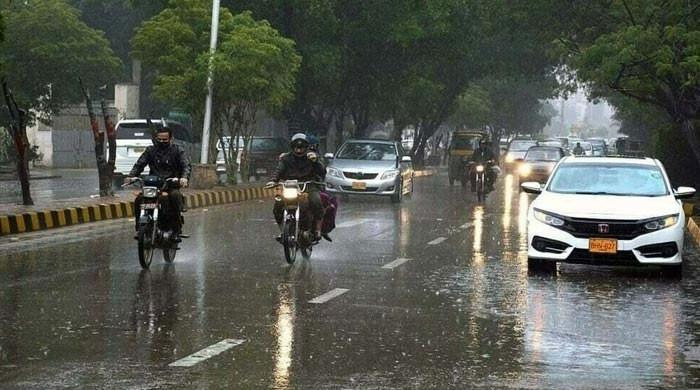 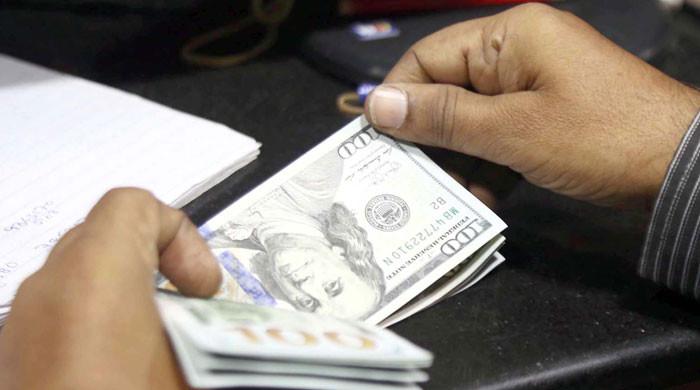 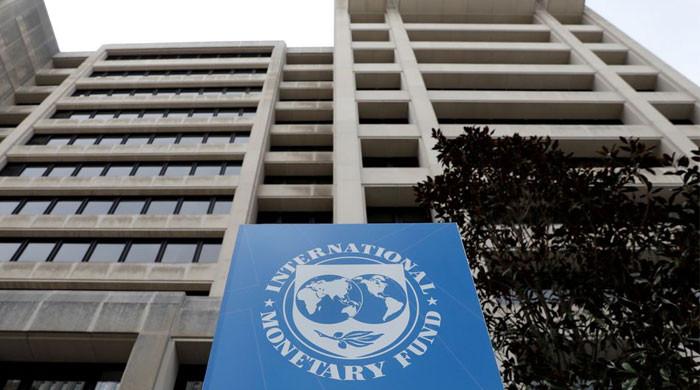 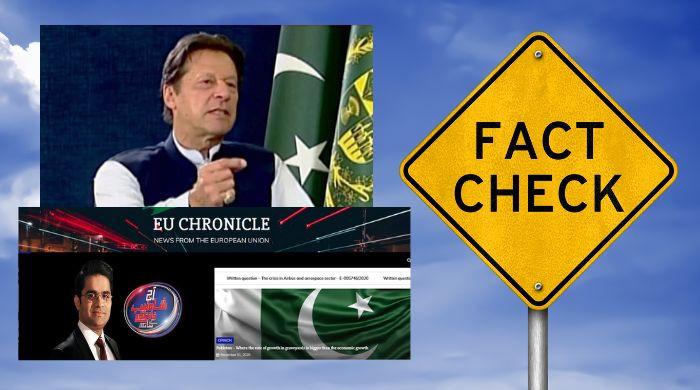 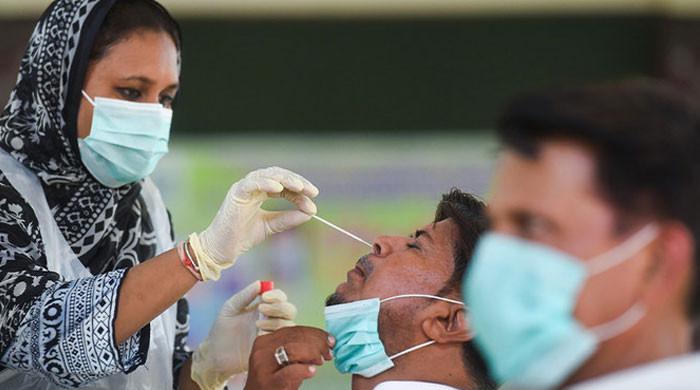 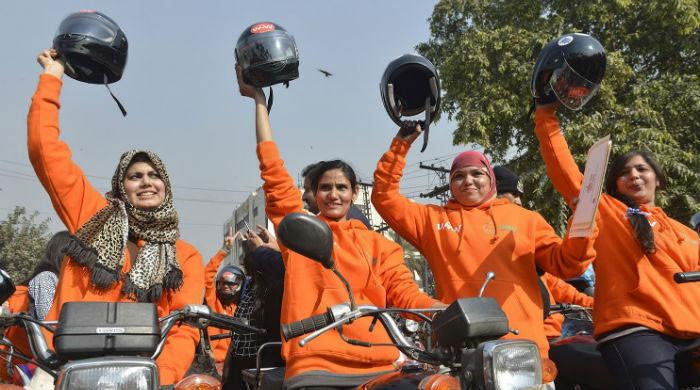 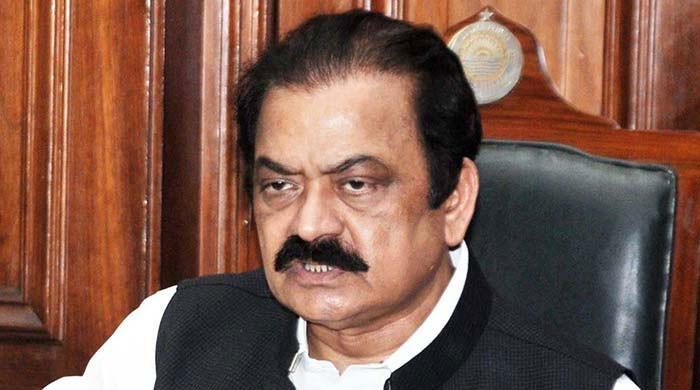 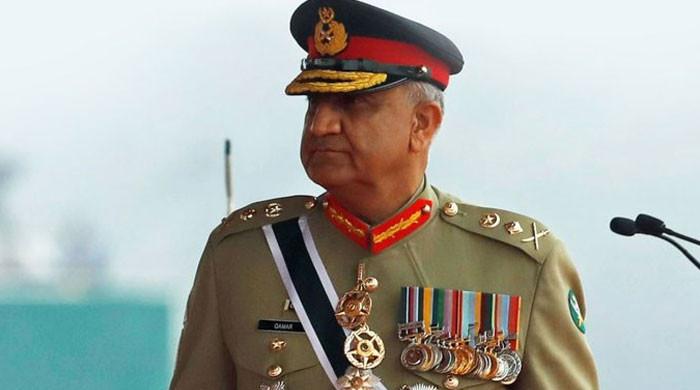 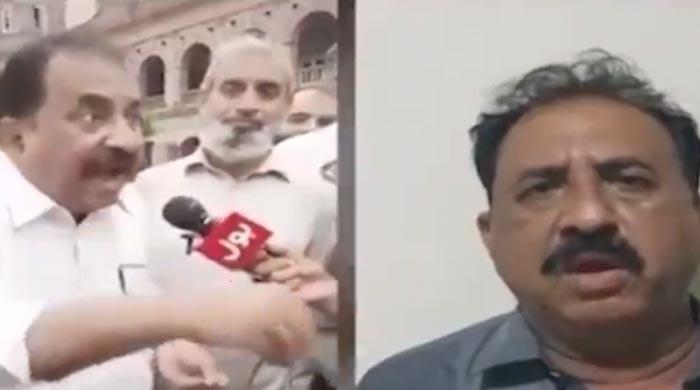 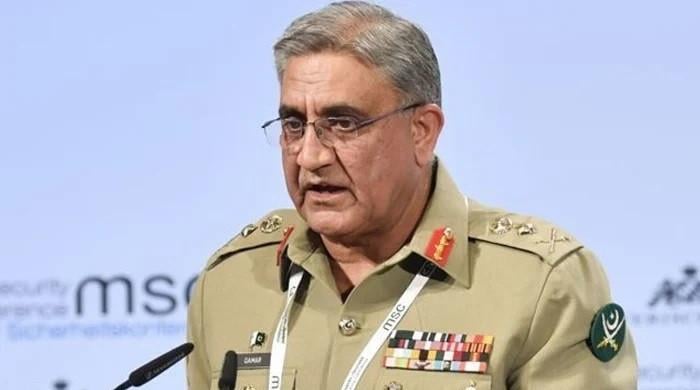 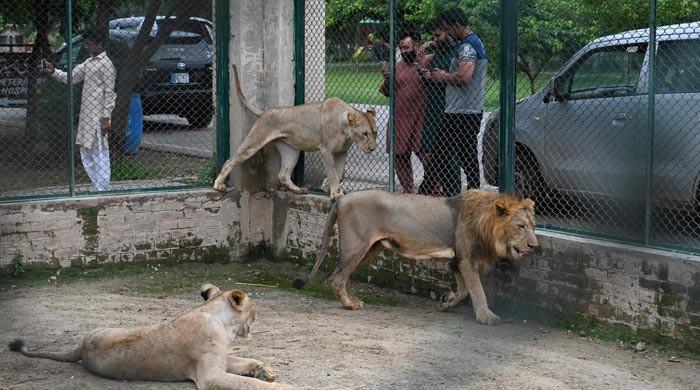