Iqbal Day holiday for some students, offices to remain open 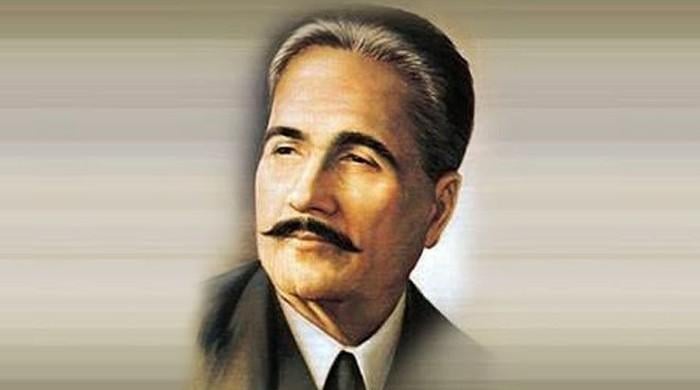 ISLAMABAD: The Interior Ministry on Tuesday dismissed the summary for Iqbal Day (November 9) to be declared a holiday.

Federal offices will remain open as per normal tomorrow (November 9).

Educational institutes in Sindh and Balochistan will remain closed on November 09 on account of Iqbal Day, according to notifications issued by the provincial education departments.

However, Balochistan Chief Minister Sanaullah Zehri clarified that the offices would remain opened in the province.

The All Pakistan Private School Association has announced that all private schools in Punjab will remain open on November 9.

There has been no decision by the Khyber Pakhtunkhwa government on Iqbal Day being declared a public holiday.

Every year November 9 is celebrated as Iqbal Day as a tribute to Allama Muhammad Iqbal who was born in Sialkot on November 9, 1877. Allama Iqbal played a prominent role in securing a separate homeland for the Muslims of the sub-continent, which is modern-day Pakistan. He has influenced a great number of scholars, politicians and prominent personalities throughout the sub-continent.

No coronavirus if those travelling to China not allowed to return: Gwadar Port Chair

Lot of space for American investors in Pakistan: FM Qureshi