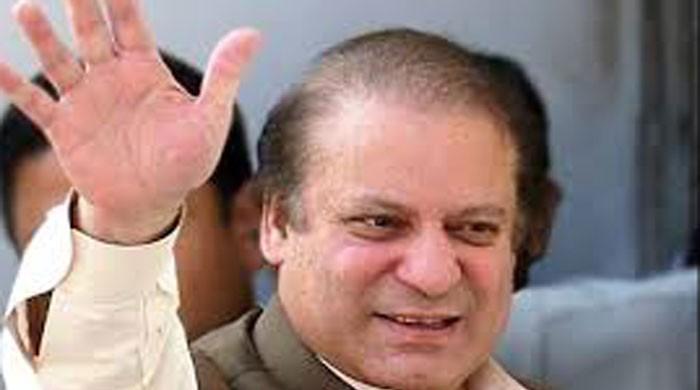 "The Government of Pakistan want to congratulate Trump over winning the presidential election," the Prime Minister said.

Trump's victory is actually the victory of America's right to vote and believe in freedom, he added. 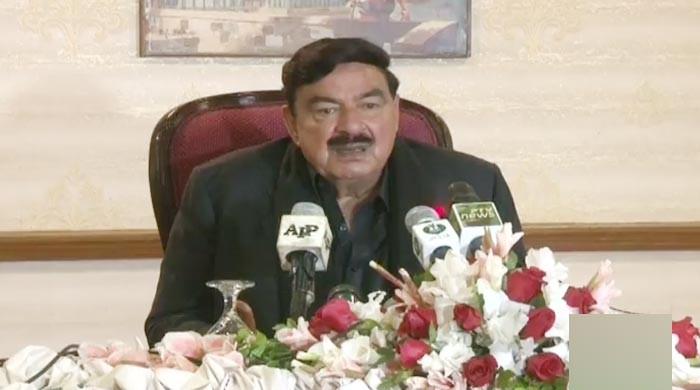 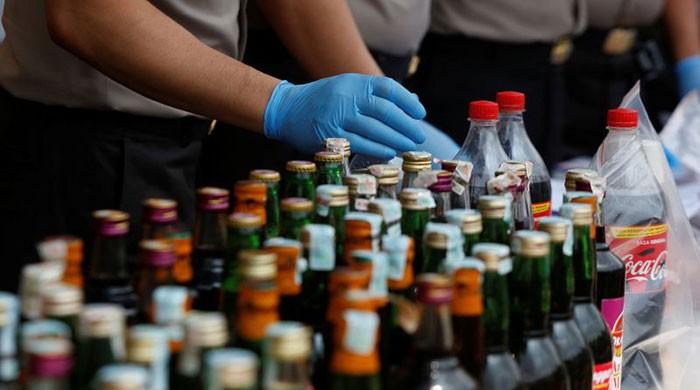 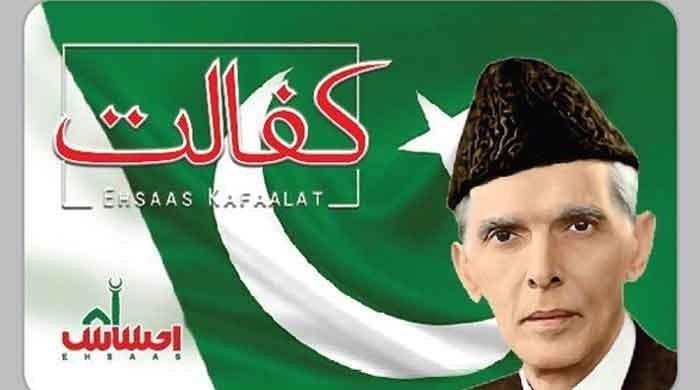 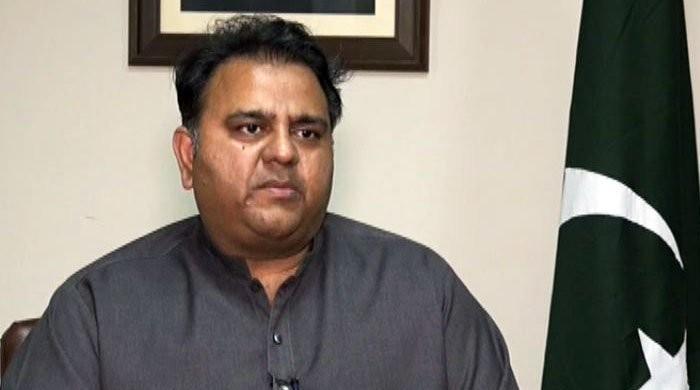 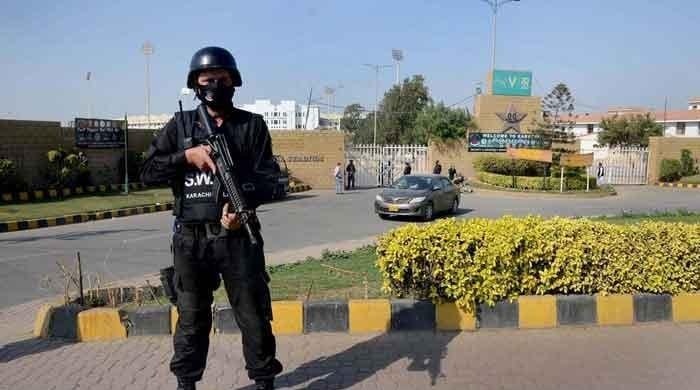 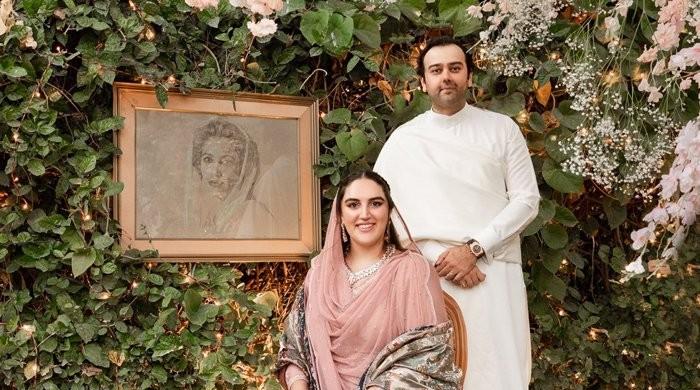 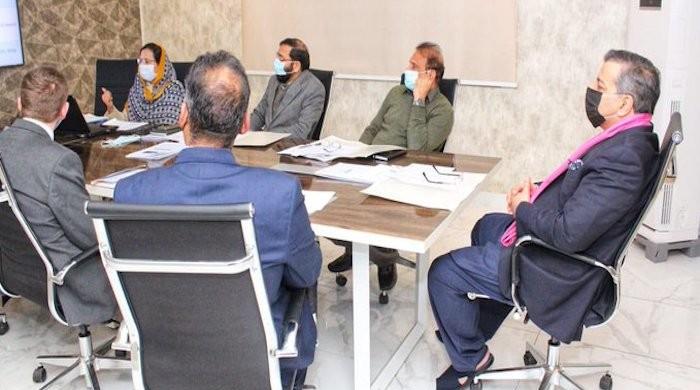 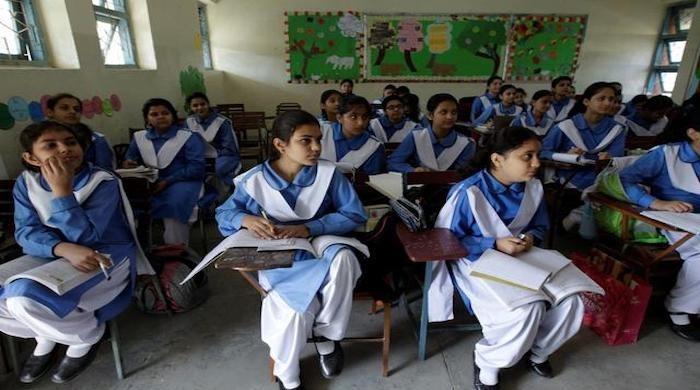 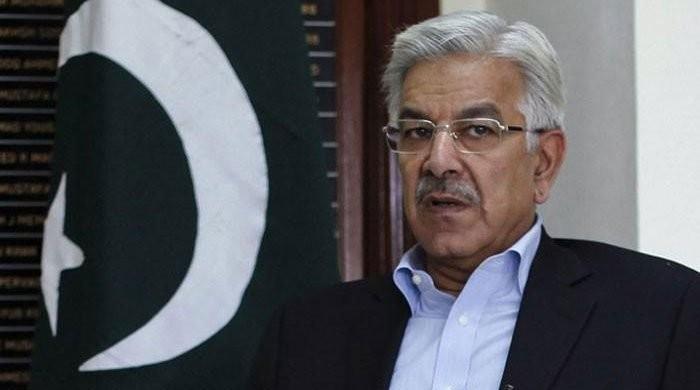 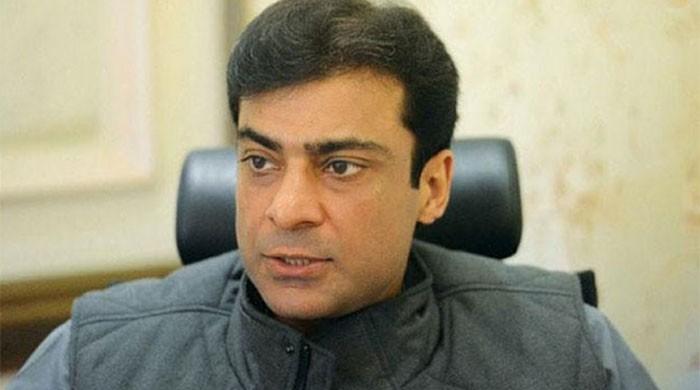 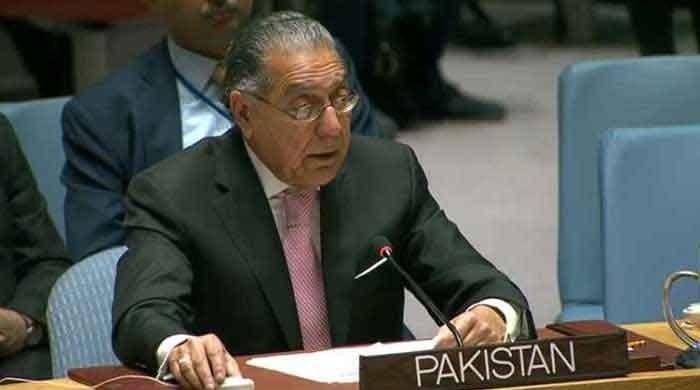 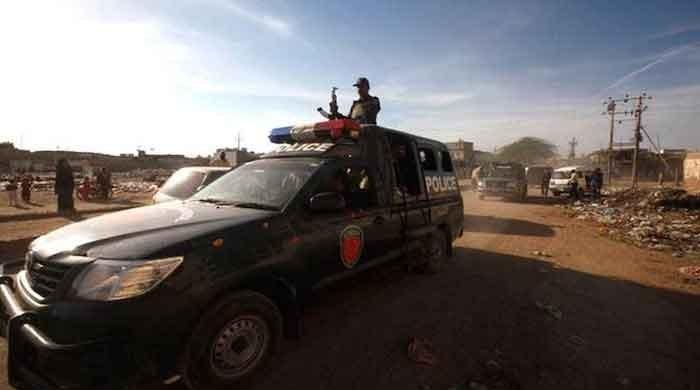